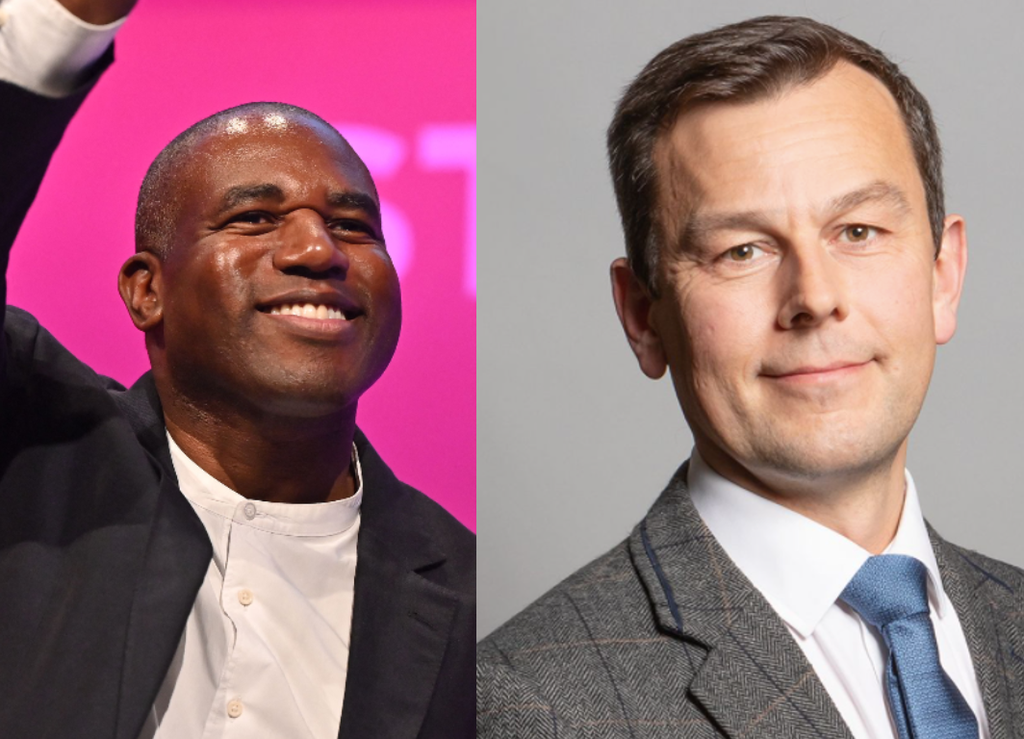 A Tory MP has suggested that women playing traditionally male TV and film characters leaves men turning to a life of crime, and people are sharing their scathing responses.

He mentioned roles such as Doctor Who, Ghostbusters and James Bond being played women, suggesting that men are left with the likes Tommy Shelby from Peaky Blinders and the Kray twins.

The MP for Don Valley in Yorkshire said: “Is there any wonder we are seeing so many young men committing crimes?”.

People have taken to Twitter to share their reactions to the speech, including Labour MP David Lammy.

The Labour MP for Tottenham joked “if only we had a real-life Tardis” to go back to 2010 – the year the Conservative Party were elected after almost 20 years of Labour leadership – to explain how funding cuts to the criminal justice system would “create a perfect storm of criminality and lawlessness”.

Other MPs have also taken to Twitter to share their reactions to Mr Fletcher’s take on female film and TV characters.

In his tweet, MP John Nicolson for Ochil and South Perthshire referenced late actor Jon Pertwee, who played the third Doctor between 1970 and 1974.

Mr Fletcher has since said on Twitter that his point was “misconstrued”.

He said: “I did not link a Doctor Who being female to crime being committed by men.”

But, that didn’t stop others from sharing even more reactions to the MPs speech.

We’re sure the time travelling (and fictional) Doctor himself may have a few choice words for the MP!

Previous article
Netflix Sparks Ire in Italy over Sorrentino’s ‘Hand of God’
Next article
Is the vaccine effective against it? And why is it referred to as the “worst ever”?