By Alex Johnson
August 4, 2021
In
Entertainment

The crude American comedy TV series “Dave” is back with another fun-loaded season. The show debuted on March 4, 2020, and now after a year’s break, “Dave” Season 2 is out on the OTTs. So, if you are a fan of the musical comedy-drama, make sure to check out the complete episode list and release dates of the latest chapters.

In “Dave” Season 2, the central character Dave is conscious about his destiny of acquiring fame in the world of rapping. However, the consequences of his choice are constantly haunting him. The thin thread of friendship and love is barring Dave from making his way to the industry. With the intense pressure, Dave records his debut album to write his own destiny. “Dave” is one of the most inspirational series based on the life of Dave Burd, the renowned comedian, and rapper. The show stars some supremely talented gems like GaTa, Andrew Santino, Christine Ko, Travis Bennett, and Taylor Misiak. The first eight episodes of “Dave” Season 2 is out on Hotstar and you can check all updates on the upcoming episodes below –

The first episode of “Dave” Season 2 dropped on June 16, 2021. It features Dave’s struggle in making his first video with an aim to acquire global success. 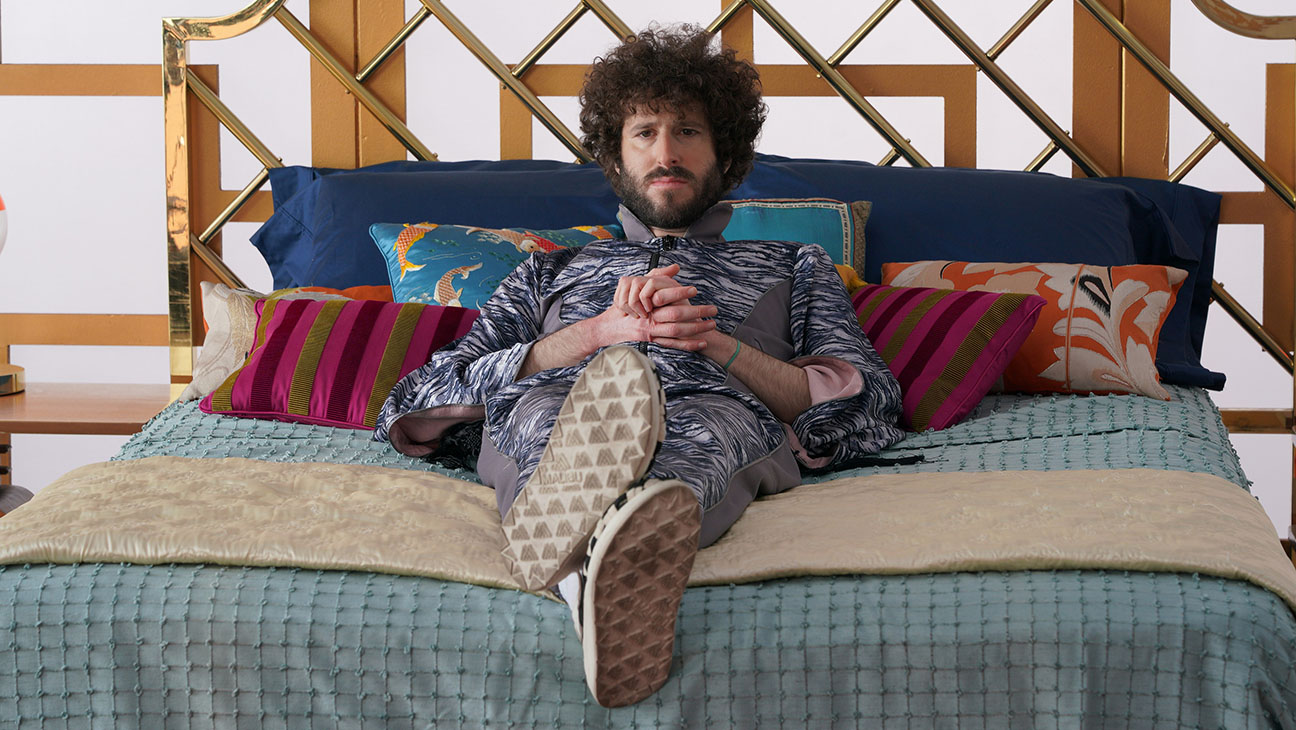 Episode 2 of “Dave” Season 2 aired on June 16, and it highlights the conspiracies of the world to present hurdles in Dave’s journey and his first interaction with Ally, his ex-girlfriend.

With the release of episode three on June 23, we saw how Benny and Dave’s friendship touched unpredictable aspects, unleashing confrontation on race, sexuality, and privilege.

Released on June 30, the episode highlights the first interaction of Dave and Kareem Abul-Jabbar, the NBA top-scorer. 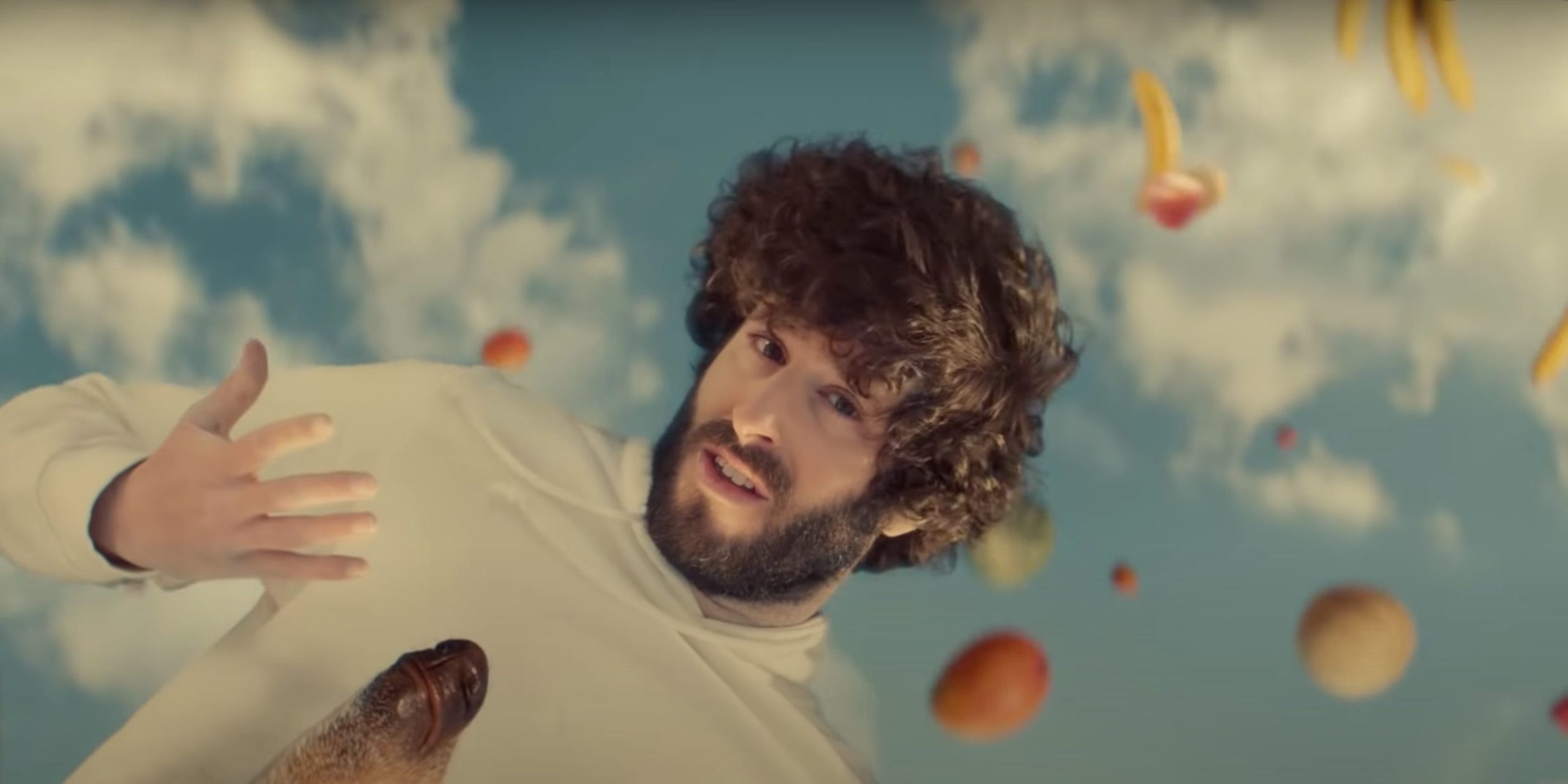 “Dave” Season 2 Episode 5 landed on July 7. It focused on the friendship test that Dave and Elz performed. While GaTa was on a night out.

Episode 6 – “Somebody Date Me”

Episode 6 of “Dave” Season 2 aired on July 14, 2021. We saw Dave’s interest in modern-day romance when he matches with a pop star on an online dating platform. 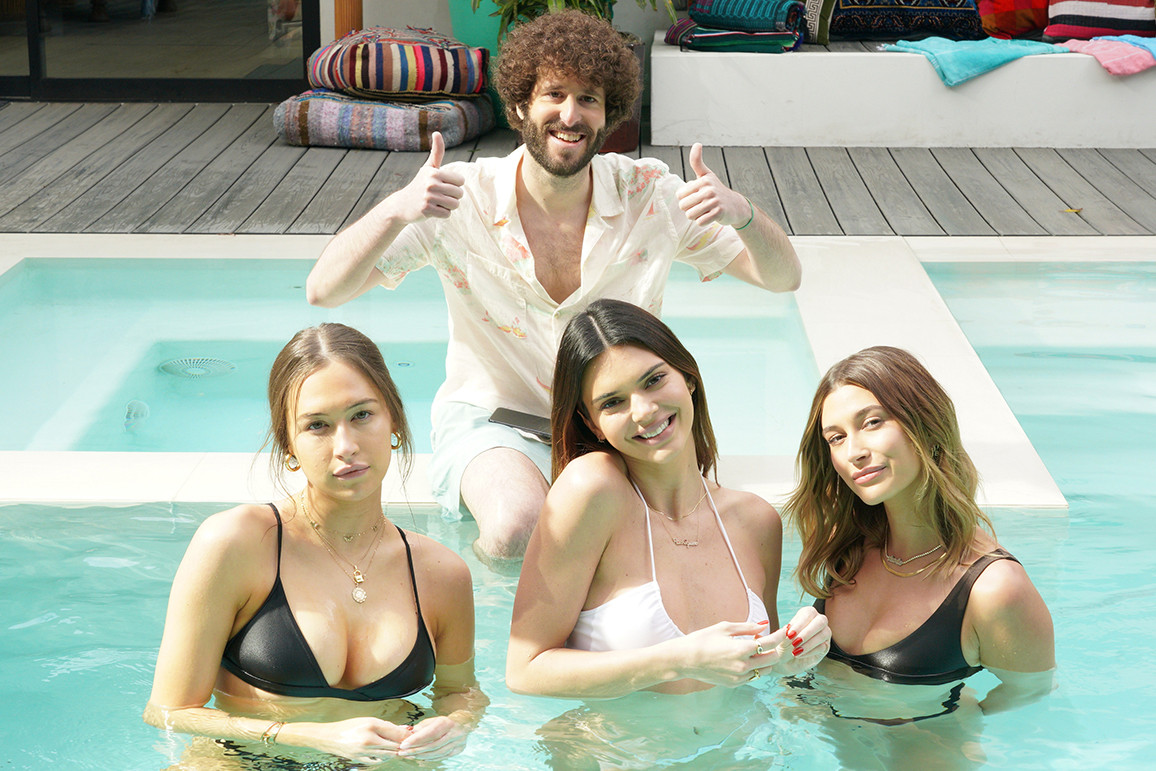 Dave and Emma recall her old advertising days, while they are struggling with an identity crisis in the largest hip hop show. Episode 7 arrived on July 21.

It features the professional setback of Dave, which compelled him to spend more time with his loved ones. “Dave” Season 2 Episode 8 is currently streaming on Hotstar.

Dave Season 2 Episode 9 is out on August 4, 2021. The whole season has been awesome loaded with several adventures of the comedic rapper, Dave. Navigating through his personal relationships, hurdles in the music industry, we are now familiar with his life. Episode 9 is officially available on Hotstar. The episode features Dave’s journey from a casual comedic rapper to reach a legendary recording studio, with a heart full of ambitions to break through his creative window. He confronts his ego and overcomes his greatest obstacle to record his first music video. With episode 9 creating up hype among the fans, they are anxious about the last chapter of Season 2. 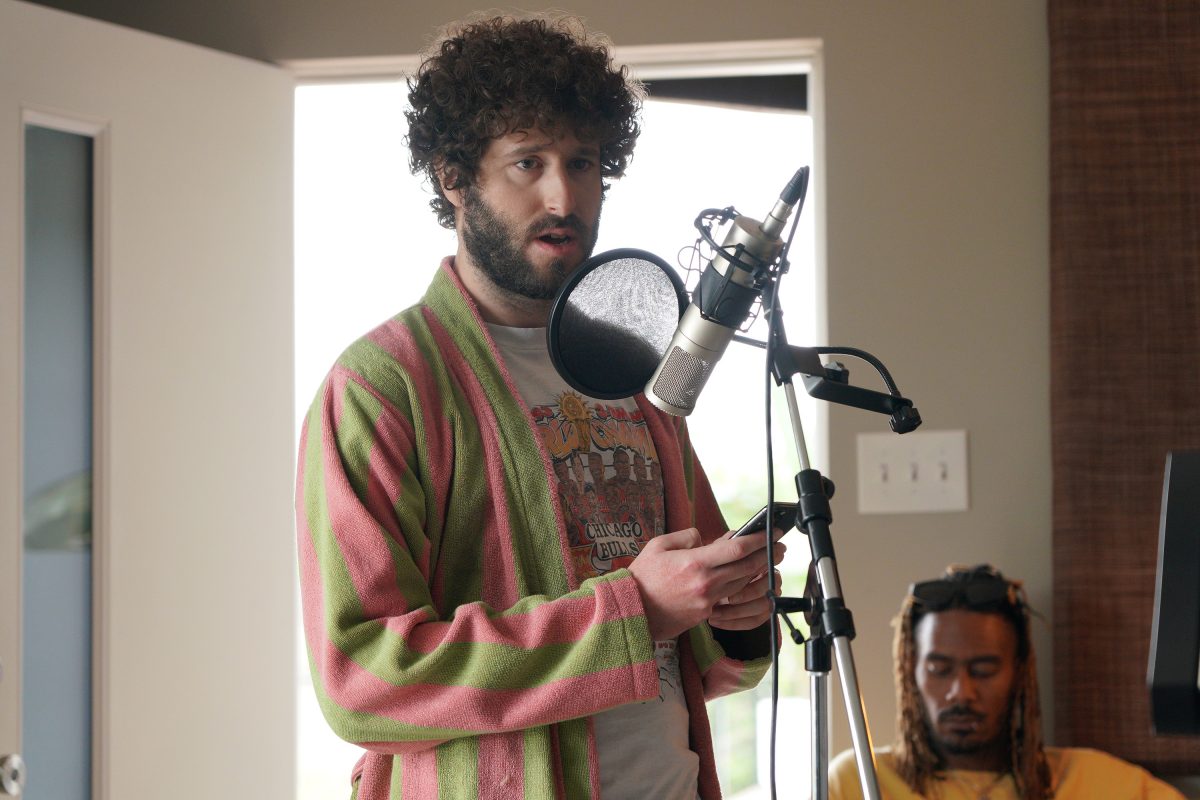 Dave will debut in the industry with his first music album, Penith and the rest is still a secret. So, the last episode which is scheduled for release on August 11, 2021, will be the most anticipated one by the fans.

All episodes of “Dave” Season 2 are available on Disney+ Hotstar. However, the viewers will have to purchase the Premium membership of the platform to stream “Dave” Season 2. They can also avail of the 30 days free trial, with a JIO or other eligible sim. Other than Hotstar, the show is also available on FuboTV and HULU.

Note: The movie may not be available on the mentioned platforms depending on if you are from India, UK, NZ & Australia, or any other country.

Make sure to stay tuned for more updates on the latest shows.