An awful lot has happened in the world since then, most notably a global pandemic. That day saw Drinkwater make his final appearance in a forgettable loan spell at Aston Villa, in a 3-2 loss at home to Tottenham.

The man who was a key part of Leicester City’s remarkable Premier League triumph in 2016 was suddenly on the football scrapheap. Since then it has been a combination of off-field incidents, injuries, and loss of form and he’s had three loan spells away from Chelsea, including one in Turkey last year.

Now, he’s attempting to rebuild his career at Championship side Reading. Today saw him start his first senior match on these shores since that Spurs game – a whole 19 months later.

The 31-year-old offered a calming presence in the middle of the park and was impressed with his range of passing. He also played his part in the move that led to the only goal of the game, which ended with Alen Halilović finding the net.

He was also regularly seen cajoling teammates and barking out instructions, showing his leadership skills.

Boro pressed for an equalizer but was hampered late on when Matt Crooks was shown a straight red card for a lunge on home stopper Luke Southwood – although replays suggested it was a harsh decision. 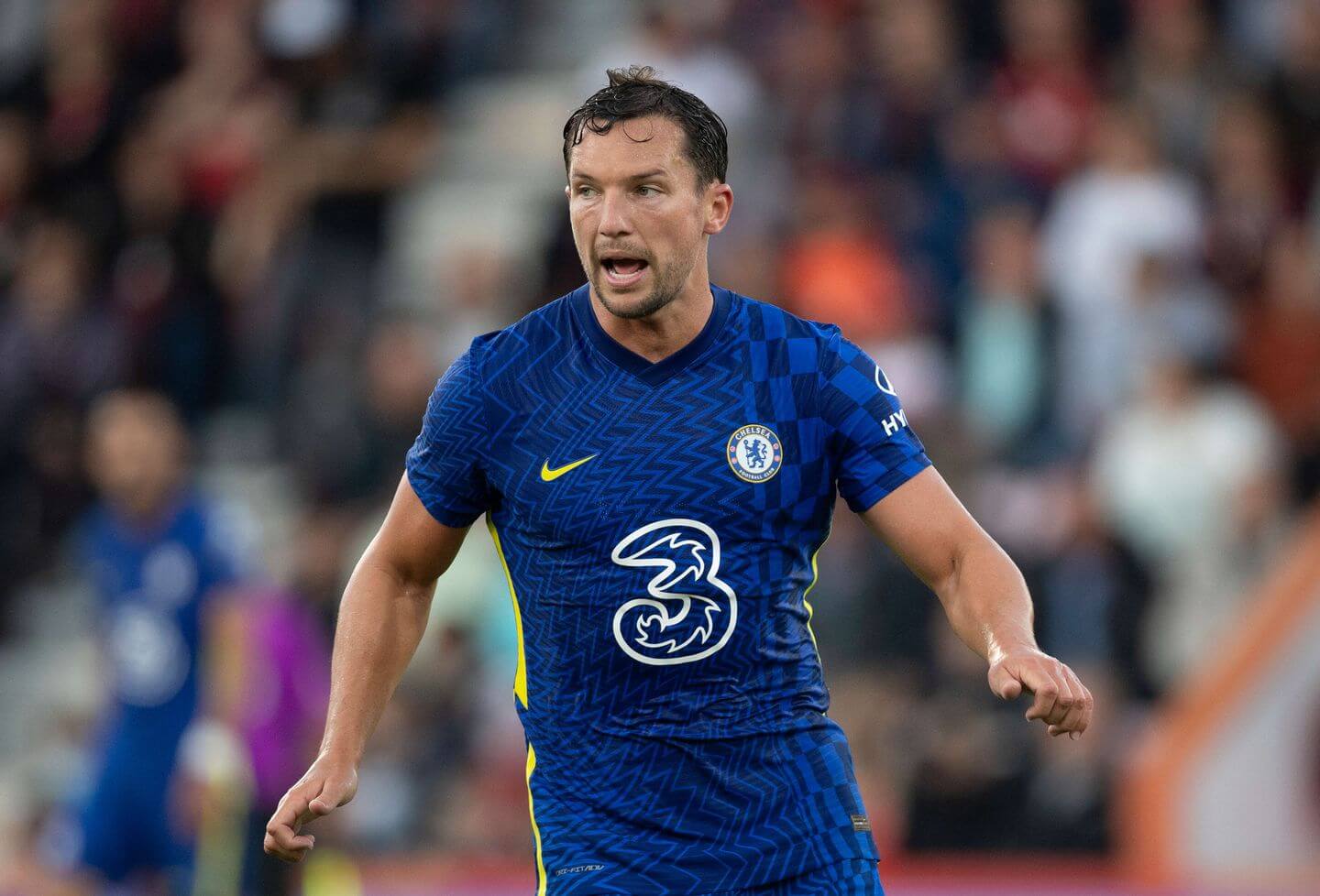 Speaking to talkSPORT earlier this month, Drinkwater admitted his career in recent years has been a “shambles” and says now is the time to get his head down and get back to playing regularly.

He arrived at Reading on a season-long loan from Stamford Bridge. “Can I paint a picture? No. It’s been a shambles.” he said. “It’s football, it’s never straightforward, it’s never simple. I’m just excited for the new challenges.”

“I need to (kick-start my career). I’m more excited about this than I have been for a few years now, especially how my career’s panned out. Games, getting the enjoyment of football back, then going from there. A few have slid away, I’ve made mistakes, I’ve not played.”

“I’m in the last year of my contract (at Chelsea ), so there’s more than just football riding on it. I’ve got other things.”

Today’s result will be a boost to Reading, who is shortly expected to follow Derby County in being handed a points deduction by the EFL. Derby entered administration this week and was hit with a 12-point handicap that sent them to minus-two points.

Now, the Royals are said to be in talks with the EFL over a deduction which is likely to plunge them into a Championship relegation battle also. It relates to a breach of spending rules and it could see them hit with a nine-point deduction. More news is expected on that front in the coming days.

Speaking pre-match about the off-field situation, Paunovic said: “We keep our focus very narrow towards the things that we control.

“I think simplicity and being positive is very important at this point. We’re focusing on the things that we can do better and improve our form and today we have to talk about football.” Today’s result leaves Reading on 13 points ahead of the 3 pm kick-offs – and that potential deduction.