When Brian Austin Green is part of a heartwarming story for DWTS fans. His most recent appearance on the program brought him some unexpected support.

His ex-fiancee and his oldest son were present at the Dancing with the Stars taping. Vanessa Marcil shared on Instagram that Kassius, her 19-year-old son, was going with her to the September 20 taping. 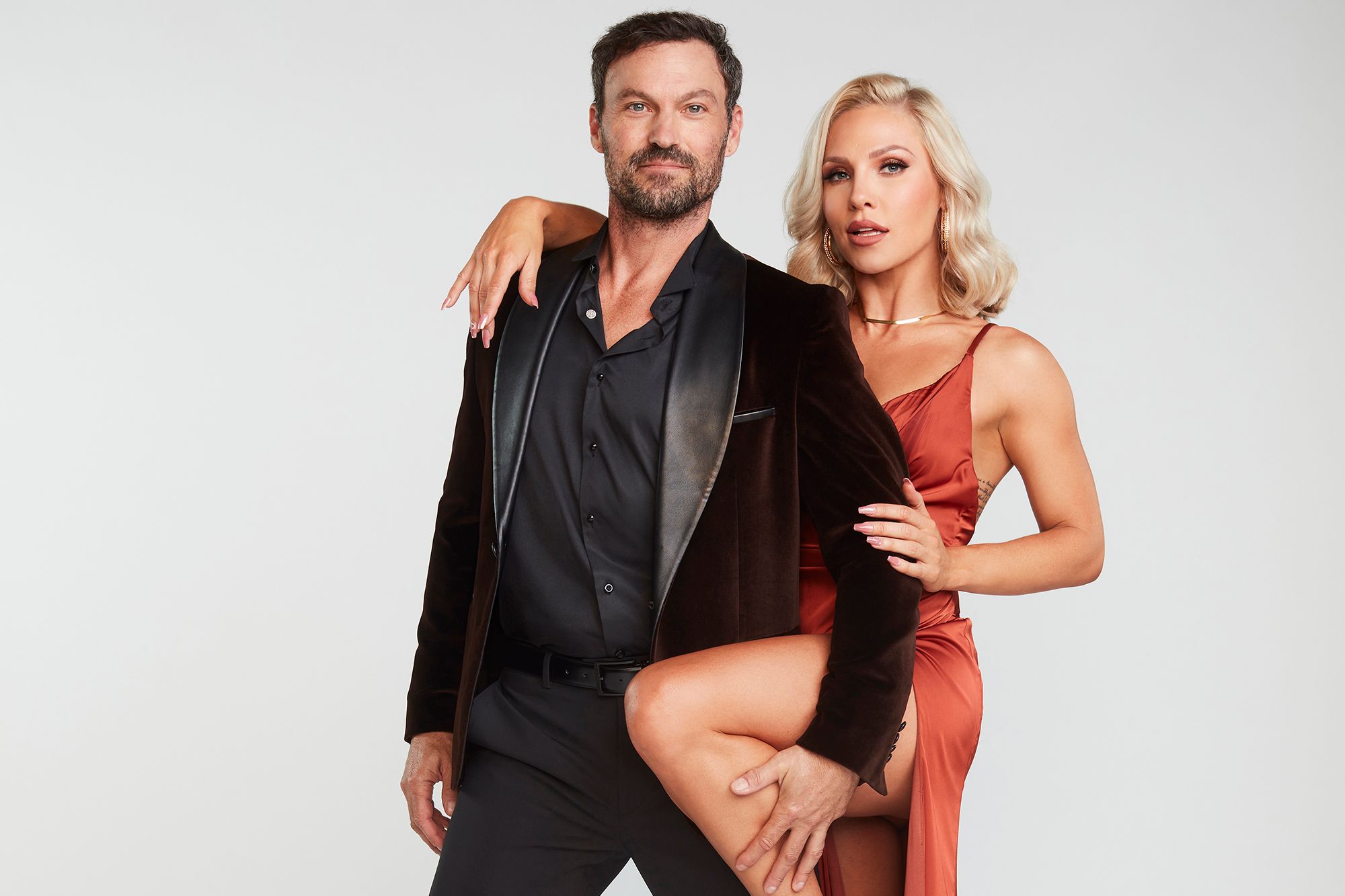 Alongside a picture of Kassius riding in the car, Marcil wrote “headed to see dad #teamgreen.” While that level of support might not seem out of the ordinary for some couples who have been long split, it turns out the post might have been a rather big step for a couple that had long been very at odds with one another.

Brian Austin Green And Vanessa Marcil Have Rocky Past

According to US Magazine, Marcil showed a bit more support in another post where she showed a video of her ex-fiance and his DWTS partner Sharna Burgess performing.

It wasn’t that long ago that fans of both television personalities would never have thought the posts would happen. 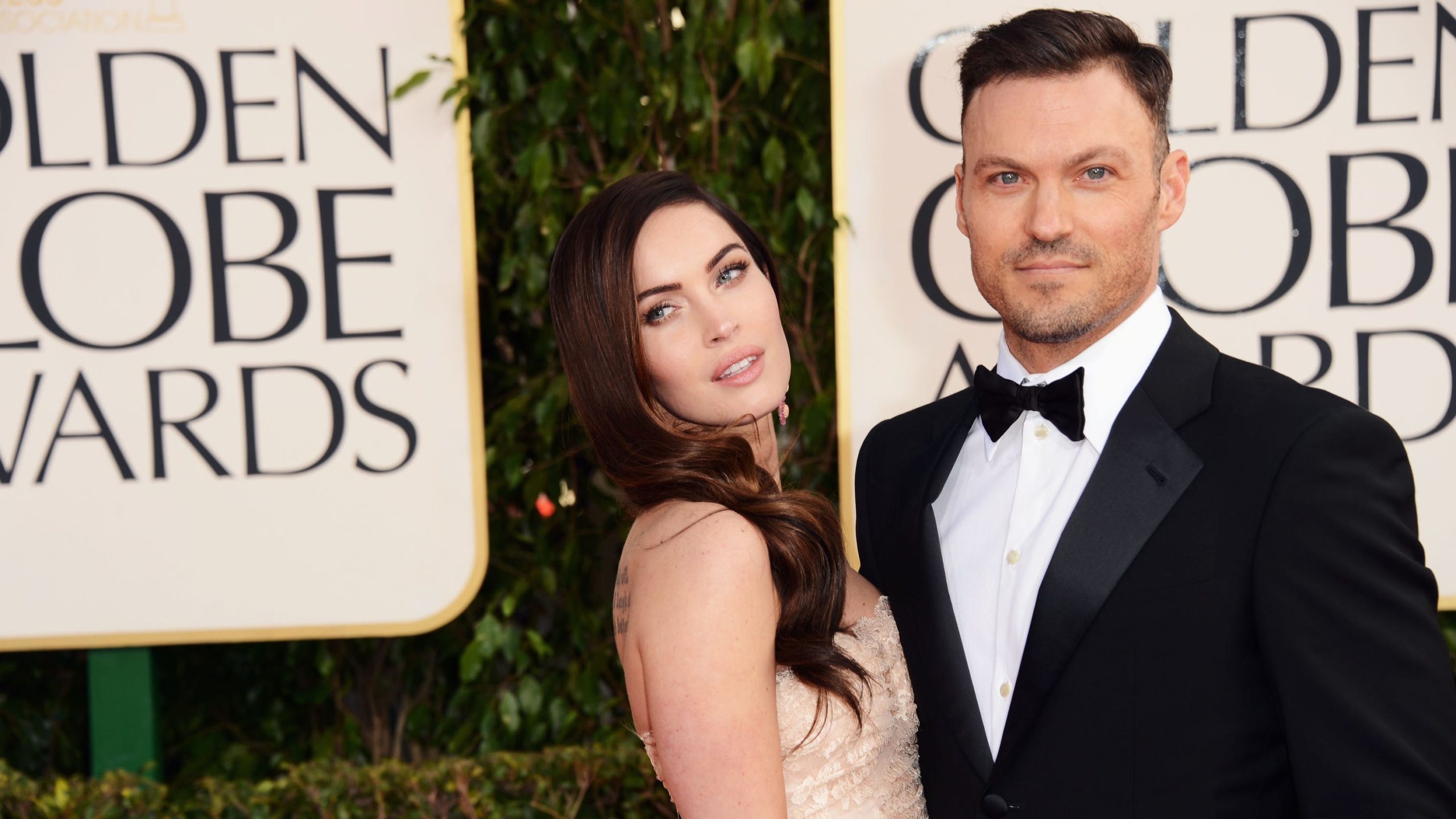 After alleging for years that Brian Austin Green and then-wife Megan Fox were estranged from his eldest son, Marcil claimed in 2020 that she “never” loved her former fiancé.

Marcil intervened in the ending of her relationship with Fox’s ex-husband. Fox is receiving support.

“Megan finally living her life for herself is in itself a gift to her children,” Marcil wrote in September 2020. She added that the Beverly Hills 90210 actor was a “sad and angry person.”

If those comments were supposed to hurt the Sarah Connor Chronicles actor’s feelings, they didn’t hit home.

During an episode of With Brian Austin Green podcast, he engaged in some rather sarcastic comments aimed at his ex.

“I’m just angry. … I’m angry and I’m sad all the time. And I just don’t know what to do about it,” He joked at that time. “I’m angrier today, I don’t know why. My temper’s legendary. … If you check around the industry, I’m known as the angry, sad guy. And the diva on set. … They’re just complete opposites, being angry and sad, like, they don’t seem like they would mix together.”

It appears that the couple started to repair their relationship when the DWTS star mentioned Marcil in his International Women’s Day roundup.

It appears if the pair did bury the hatchet, one reason was that they understood it was important for Kassius. Brian Austin Green was able to perform in front of his oldest son because of this.