Dabangg 3 has collected around 147.9 Cr in its first fourteen days. Here are the 15th-day collections of Dabangg 3.

According to Sources, Dabangg 3 has collected around 1.63 Cr on its 15th day. Reports say that the film collections are getting affected by another film ‘Good Newzz’, released on 27th December that stars Akshay Kumar and Kareena Kapoor Khan in lead roles. 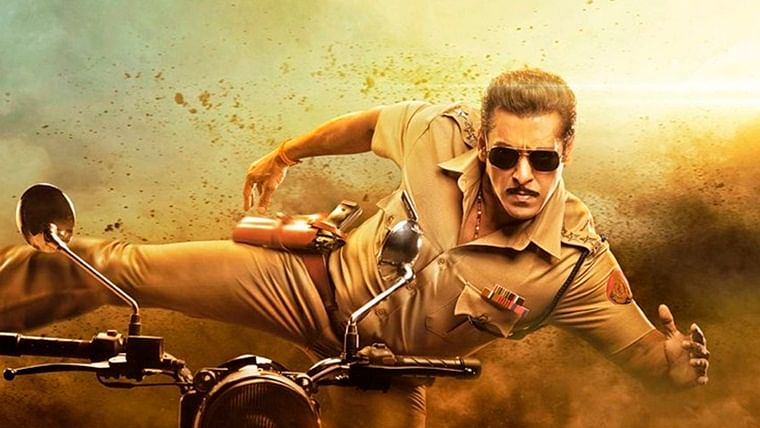 Salman Khan is seen as ‘Chulbul Pandey’, an inspector at a village near Madya Pradesh along with the Kannadiga actor Kiccha Sudeep, who is seen playing an antagonist role named “Bali”. Also, Arbaaz Khan has seen playing the role of Chulbul’s brother Makhan Pandey.

The film collected 51.32 Cr roughly on overseas. Also, this film collected a huge amount of 172 Cr gross in India. The occupancy for evening and night shows of this film is around 16.91 and 19.61 respectively on day 15.

The film got weak collections in areas like Hyderabad, Pune, Chennai, Jaipur, and Chandigarh when compared to other areas like Kolkata, Surat, Bhopal, and Lucknow which got some decent amount.

According to reports, Dabangg 3 is expected to run on single screens till other films hit the screens like  ‘chaapak’  which will be released on 10th January 2020. If it happens, then it can have chances to cross 200 Cr.