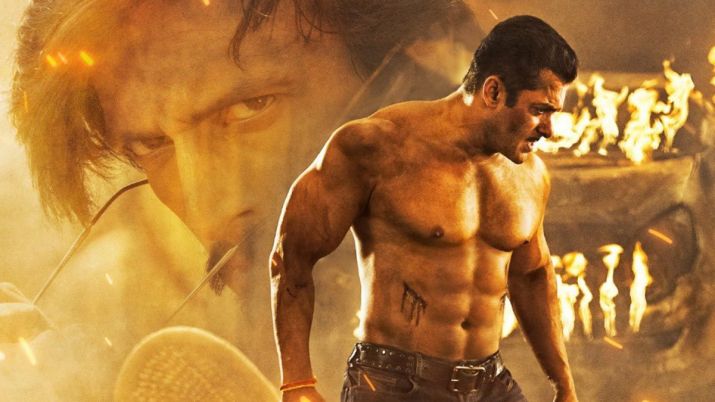 In this film, Salman played the character of  ‘Chulbul Pandey’, an inspector at a village near Madya Pradesh along with the Kannadiga actor Kiccha Sudeep, who is seen playing an antagonist role named “Bali”. Also, Arbaaz Khan has seen playing the role of Chulbul’s brother Makhan Pandey.

The film’s overseas collections for 14 days is 53Cr. Also, this film collected a whopping amount of 170 Cr gross amount in India. The occupancy for evening and night shows of this film is around 35.87 and 50.25 respectively on day 14.

The film got poor collections in areas like Chennai, Lucknow, Hyderabad, and Kolkata while in areas like Chandigarh, Ahmedabad, Mumbai, and Jaipur,  Dabangg 3 got huge numbers.