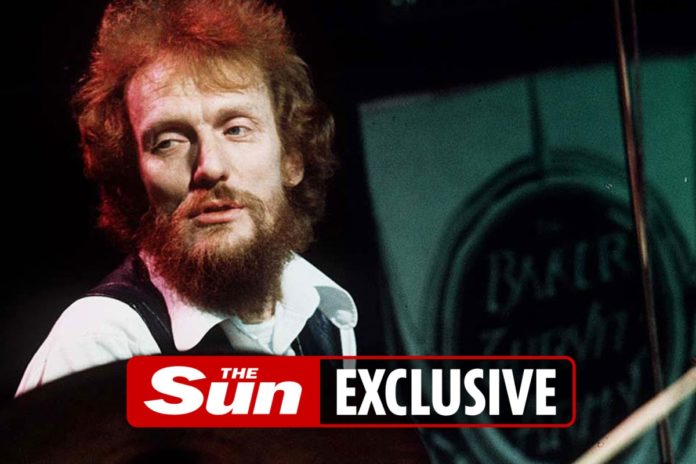 CREAM drummer Ginger Baker left £92,000 in his will despite selling more than 35 million records.

The rock wildman’s incredible lifestyle meant his fortune dwindled before he died.It was thought he died a multi-millionaire until his family revealed he was living on a £150-a-week state pension.

Ginger, real name Peter was once voted “the man least likely” to survive the Sixties.

Ginger — whose only tour demands were “two prostitutes and a limo” — spent years hooked on heroin and booze, gave his 15-year-old son a line of cocaine and had sex with his daughter’s pals.

He was born in Lewisham, South East London and died in October 2019 at age 80.

First wife Liz Finch said: “The devil takes care of his own.”

The royalties, which include those from his autobiography Hellraiser will also be given to his wife and children.