By Tom O'Brien
June 20, 2022
In
EntertainmentCelebritiesUSAViral 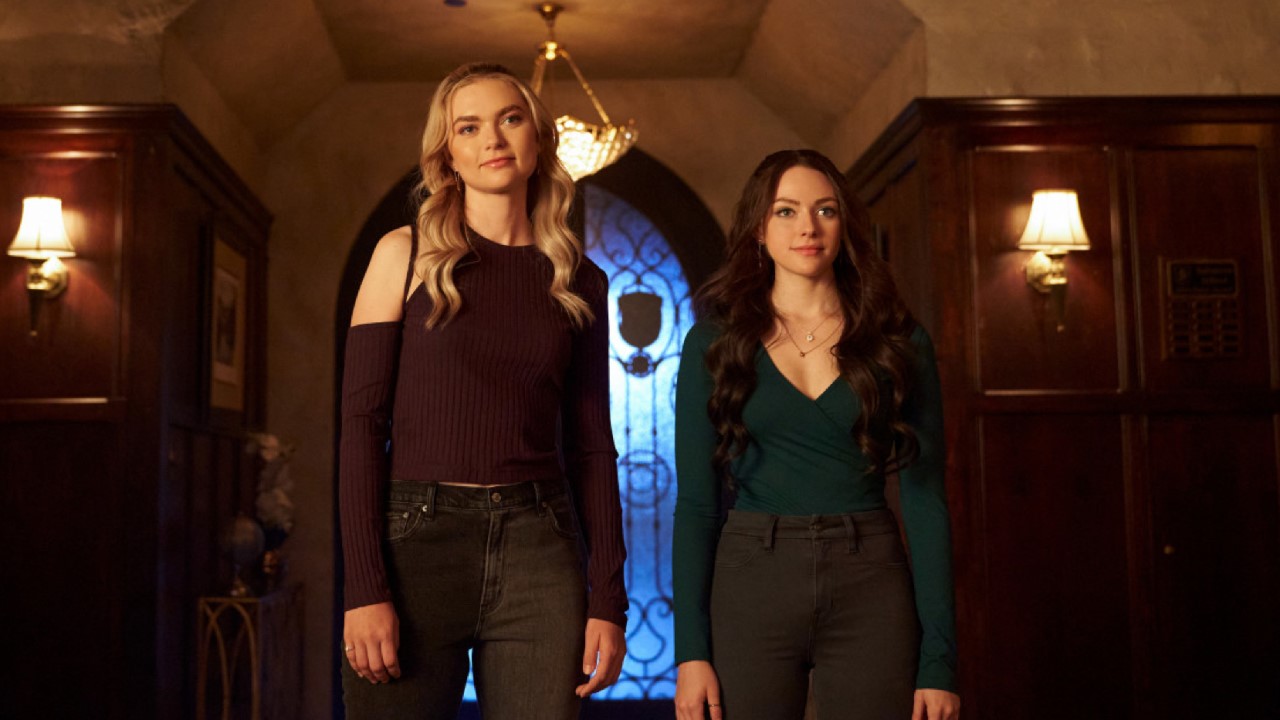 Spoilers ahead for the Legacies series finale, “Just Don’t Be a Stranger, Okay?” Read at your own risk!

The series finale of Legacies aired last week, marking the end of an era that started with The Vampire Diaries back in 2009. Many fans are surely saddened by this recent development. However, one has to wonder if there’s a possibility for a return to Mystic Falls sometime in the future. Well, creator Julie Plec is now opening up about the future of the TVD Universe.

In true Vampire Diaries fashion, nothing ever stays dead for long, as Julie Plec is now revealing just what she has in store next. Plec told TVLine that while the most recent spinoff does provide a sense of closure, it could be used to further expand the franchise. She explained:

During this past TV season, there were a number of shows on The CW that ended up having de facto series finales due to cancellations. In the case of Legacies, the show definitely closed some doors but clearly opened some as well. Alaric had made the decision to leave the Salvatore School, but taking his place would be none other than Caroline Forbes of The Vampire Diaries, played once again by Candice King. The surprise development will surely make fans wonder just what would’ve happened in a theoretical fifth season.

Even though Legacies has only just ended, Julie Plec definitely appears to be coming up with ideas for a fourth show in the TVD universe. However, it may be a little ways away, as she explained:

It’s hard to say what a fourth series in this franchise would be about but, as a fan, I’d be curious to see what the producer and her colleagues can come up with. She’s crafted a very rich world, one that’s filled with storytelling possibilities. She could opt to make a sequel series that continues what fans have seen already or she could create a prequel that focuses on some of the supernatural creatures. I’m sure the team will come up with something fresh, especially since the franchise’s creator believes something like the OG series couldn’t be made today.

It’s hard to say whether Julie Plec could convince any series veterans to return for a new production. Some stars from TVD and The Originals refused to return in Legacies, so there’s a chance they may also not want to be involved with any future show. Despite this, Joseph Morgan did return for the latest show’s series finale, so there’s always room for us to hope, right?

While a new series in the Vampire Diaries franchise could be quite some time away,  Julie Plec is still keeping plenty busy. She has several new shows that are currently in development, and some are even staying in the vampire genre. They’re sure to be series that you won’t want to miss and will likely have vibes similar to Plec’s past work. Still, I’ll definitely be keeping my ears open for updates regarding the future of the TVD world.

Those who need something to keep them occupied until a new The Vampire Diaries spinoff (hopefully) comes out can check out TV shows and movies that are streaming, if you love the fanged creatures. And check out CinemaBlend’s 2022 TV schedule to see what else you can look forward to during the remainder of the year.