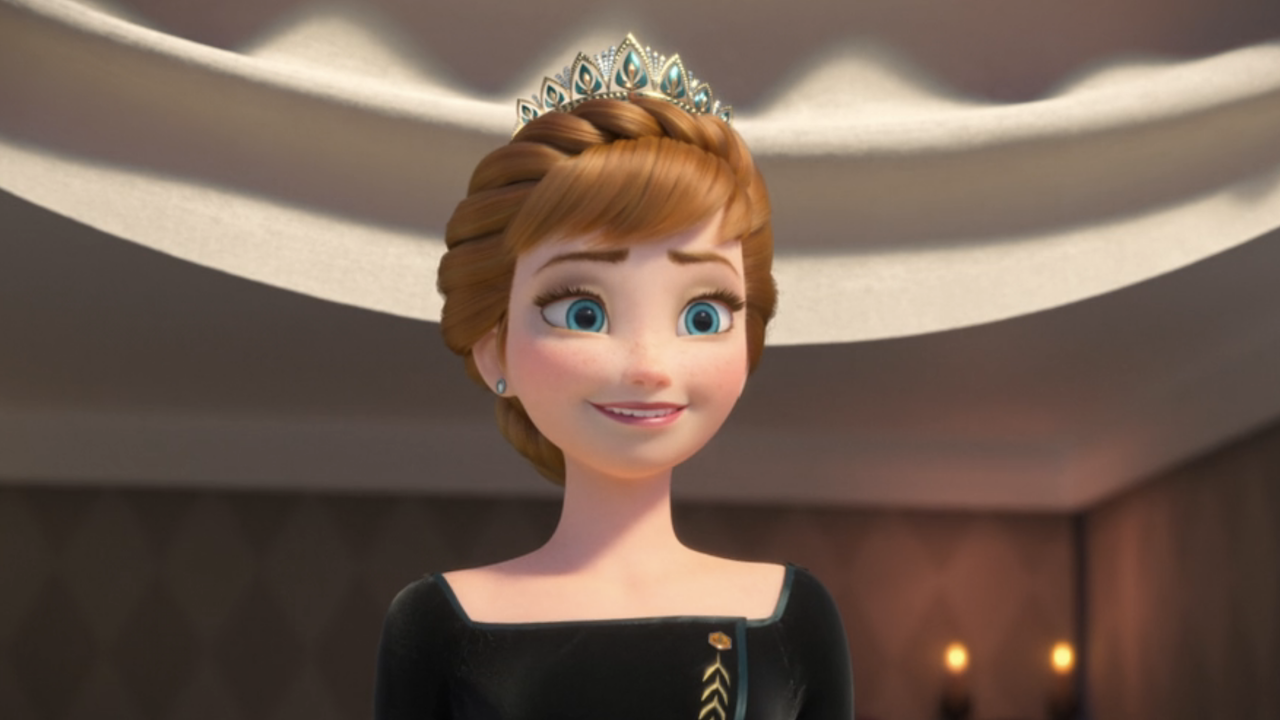 Throughout its many years in the film industry, Disney has always been known for its animated blockbusters. And no animated movie has become as much of a sensation as Frozen. A theatrical sequel was released back in 2019, but there are still fans who are hoping for a threequel. So could Frozen 3 actually happen? Here’s what Kristen Bell says.

While Kristen Bell already had a successful career as a film and TV actress, the Frozen franchise helped to make her a beloved icon. Bell helped to craft who Princess Anna was a person, and also got to bring her journey to the screen in the movies and various shorts that have been released over the years. While appearing on Good Morning America, Kristen Bell was asked about Idina Menzel’s recent comments about being down to return for Frozen 3. She responded enthusiastically, saying:

Do you hear that sound? It’s generations of Frozen fans out there collectively cheering and belting out “Let It Go.” Because while there are no plans in motion for a second animated sequel, Kristen Bell certainly seems open to it. We’ll just have to see if Disney and filmmakers Chris Buck and Jennifer Lee are interested in continuing Arrendale’s story.

Kristen Bell’s comments about Frozen 3 come as she was promoting her new children’s book The World Needs More Purple Schools. The very end of the interview pivoted to the possibility of another Frozen movie, which is no doubt a question that Bell gets all the time. While she was joking about saying “what are we waiting for?” the Veronica Mars actress doesn’t seem against the idea of a third big screen adventure for Anna.

Disney had a massive hit on its hand with the first Frozen movie, which inspire countless pieces of merchandise, a Broadway musical, and (of course) a theatrical sequel. The latter aspect was a rarity for the studio, but Frozen 2 was another wild box office success and became the second highest-grossing animated movie of all time. So one would asume the House of Mouse would be down for a threequel if the filmmakers and cast agreed.

With folks like Kristen Bell and Idina Menzel seemingly open for another Frozen movie, it would come down to Chris Buck and Jennifer Lee. They methodically approached the first sequel, with Lee in particular journaling for months as the characters before actually developing Frozen 2. We’ll just have to see if another story is begging to be told for that pair. The ending of the last movie saw the sisters drastically changed, and Anna being crowned as Queen of Arendelle. In the meantime, check out the 2022 movie release dates to plan your next movie experience.