Imran from Corrie assists in the release of criminal Harvey prior of the jail van crash stunt?

Coronation Street spoilers see Imran Habeeb put in a dangerous position, after being taunted by his ex Sabeen over his lies

Coronation Street’s Imran Habeeb could make a deadly mistake in upcoming scenes on the ITV soap – amid a rumoured prison van crash.

The lawyer is asked to help his ex Sabeen with a major court case, with it being criminal Harvey’s appeal – ahead of the character being involved in a dramatic new stunt. 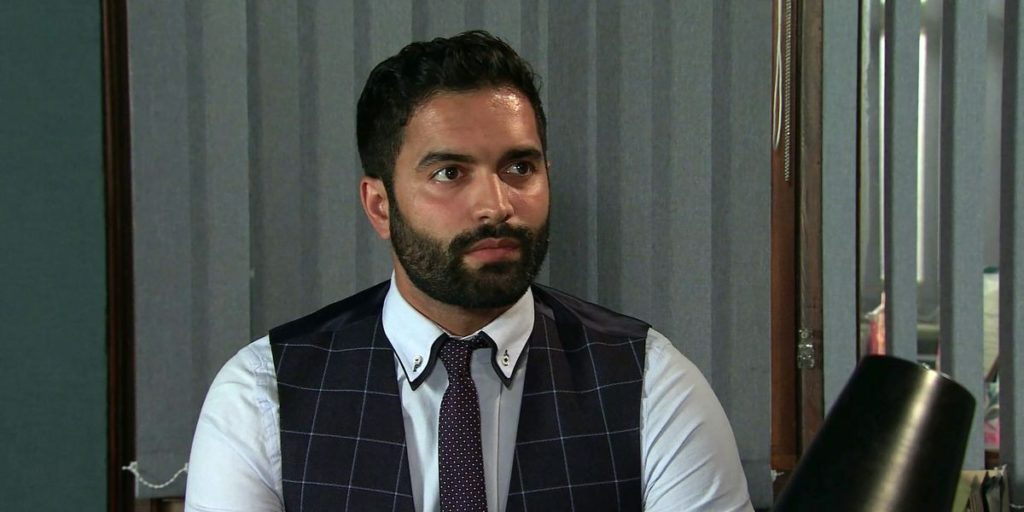 Viewers know that Harvey is linked to Imran, as his sister-in-law Leanne Battersby helped get him locked away in prison for his crimes.

The drug lord has vowed revenge on her and son Simon and is now appealing his sentence – with Sabeen taking on the case, fresh from getting killer Corey Brent freed.

Imran has so far refused to be a part of the case given he wanted Leanne dead, but Sabeen is trying to blackmail him into helping her.

She knows he is lying about his whereabouts on an evening just weeks ago, as he stayed with her instead of returning home to Toyah.

He then disappeared but has not disclosed any of this information to his partner, amid their plans to foster a child together.

Sabeen is trying to get Imran to team up with her to help her with the case, despite knowing his reluctance. 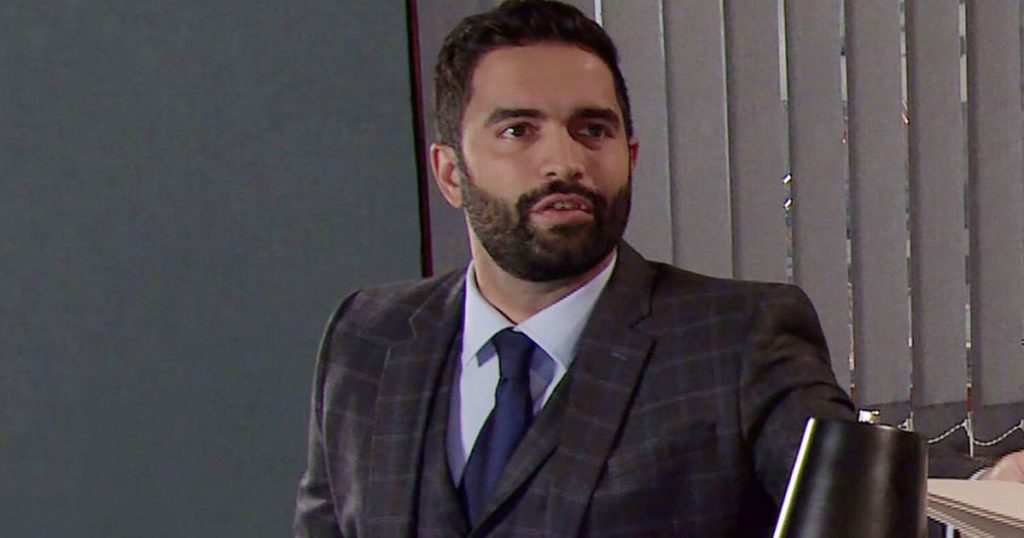 While it seems she doesn’t know the full story, she is refusing to take no for an answer.

In the end, Imran brings up the topic with Toyah for her approval, not going into detail about what the case is.

She says he should go for it, with Imran left facing giving his ex what she wants in return for her silence.

She tasks him with using his local contacts to trace Harvey’s aunt Sharon Bentley, believing it could help with the case.

Imran decides to grill Simon about what he knows, with the teen willingly handing over the phone that Harvey gave him for drug drops.

When Imran gives this evidence to Sabeen, could he be opening up a whole load of danger for his own loved ones?

Coronation Street airs Mondays, Wednesdays and Fridays at 7:30 pm and 8:30 pm on ITV.

Previous articleWoman leaves people in hysterics with ‘things that she doesn’t understand’
Next article‘Venom: Let There Be Carnage’ Review