“Cooking with Paris” Release Date | Paris Hilton and Her Celeb Friends are Coming this Week!

All the Paris Hilton fans, get ready to watch her in a new look and role this time as she is making a booming comeback on Netflix as a chef. The popular star created hype with the official announcement of her new reality television show “Cooking with Paris”. Now, finally, the sizzling hot trailer of her latest show is out. 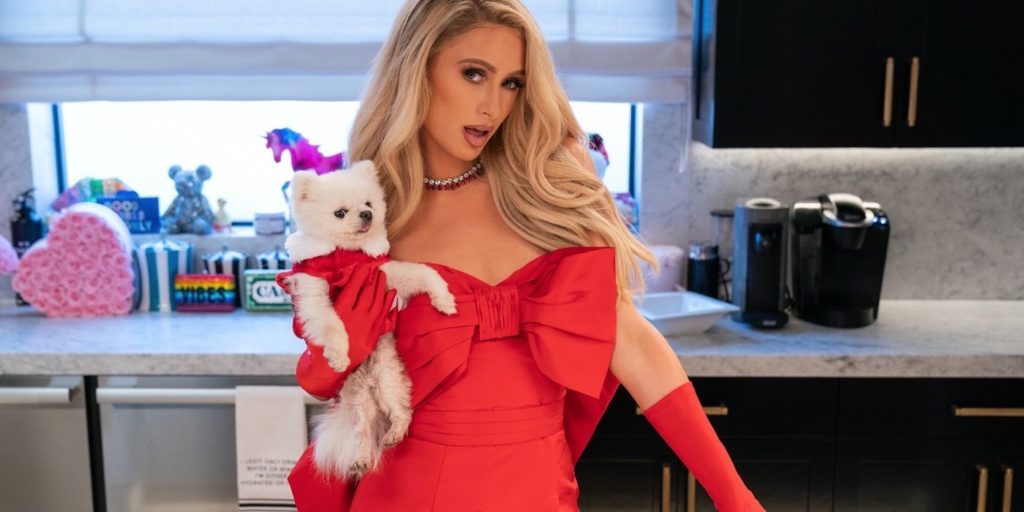 Do you want something hot? Maybe some pasta, lemon zest or tomatillos. Paris Hilton is returning with a bucket full of new recipes this August. Her new reality show, “Cooking with Paris” is ready to boom the screens. The latest trailer reveals Paris’s cooking partners as Lile Pons, Kathy Hilton, Kim Kardashian, Nicky, Nikki Glaser, Demi Lovato, and Saweetie.

Somewhat like Selena Gomez’s HBO Max hit show, “Selena + Chef”, “Cooking with Paris” will also feature a non-chef celebrity hosting the show, trying out to prepare some extremely tasty recipes. Paris Hilton is returning to our screens as a traditional cook. With the assistance of her celebrity friends, she will navigate around new ingredients to deliver some mind-boggling recipes. “Cooking with Paris” is inspired by a viral YouTube video of 2020, and the viewers will walk through a journey of Paris from the grocery store to an incredibly tempting dinner table.

So, if you are also excited to watch Paris Hilton in a new avatar, check out the “Cooking with Paris” premiere date below.

“Cooking with Paris” Is Coming Out This August 4th !!

A few days back, Netflix has dropped the official trailer of “Cooking with Paris” and the setting is looking phenomenal. You can also have a look at the trailer here

Make sure to stay tuned as we will keep on bringing exclusive news and updates to you.

Previous article“Shiny Flakes: The Teenage Drug Lord” The Real Story behind “How to Sell Drugs Online (Fast)” is Coming to Netflix this Week!
Next articleTransformers: War of Cybertron: Kingdom Season 2 Release Date