Finally, almost after a year’s wait, Netflix’s blockbuster series “Control Z” is returning to our screens this August. The streaming king has dropped the official trailer and here is everything we know about the upcoming season.

“You can’t bury the past” reads the official trailer of the much-anticipated Netflix series, The “Control Z” Season 2. Featuring new shades of the fan-favorite characters, the trailer is preparing the stage for a bombastic entry of the second installment.

“Control Z” is one of the top teen drama shows on Netflix created by Carlos Quintanilla Sarkar, Miguel Garcia Moreno, and Adriana Pelusi. The story follows the fallout of a hacker unwrapping some haunting secrets of the students. It stars some popular faces like Michael Ronda, Yankel Stevan, Ana Valeria Becerril, and more. “Control Z” Season 1 dropped on May 22, 2020, and the show instantly impressed the audience. It grabbed a rating of 7 and the fans were clamoring for the second installment. Finally, it’s here. Check out the official release date below – 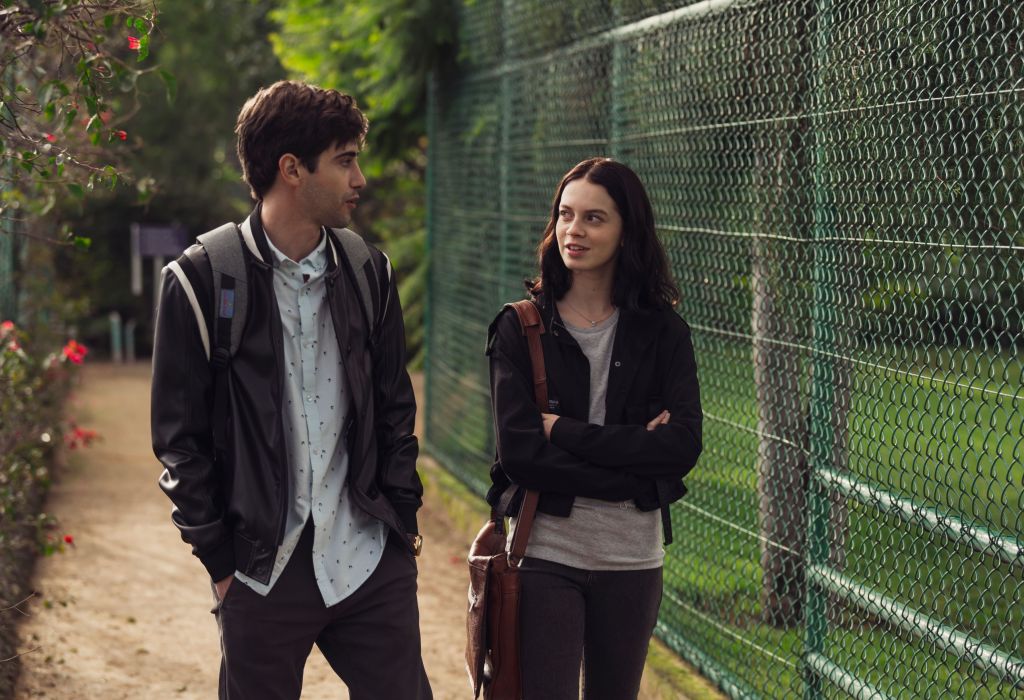 Netflix has revealed the premiere date of its much-awaited series, “Control Z” Season 2. Fans get ready to unveil new secrets and get a thrilling ride to the past as the second installment of “Control Z” is landing on August 4, 2021. So, we are just a few weeks away from one more extraordinary season coming from the box of Netflix. Season 2 will be exclusively available for all Netflix subscription holders from August 4. So, if you don’t have a paid membership, what are you waiting for? Go grab one. 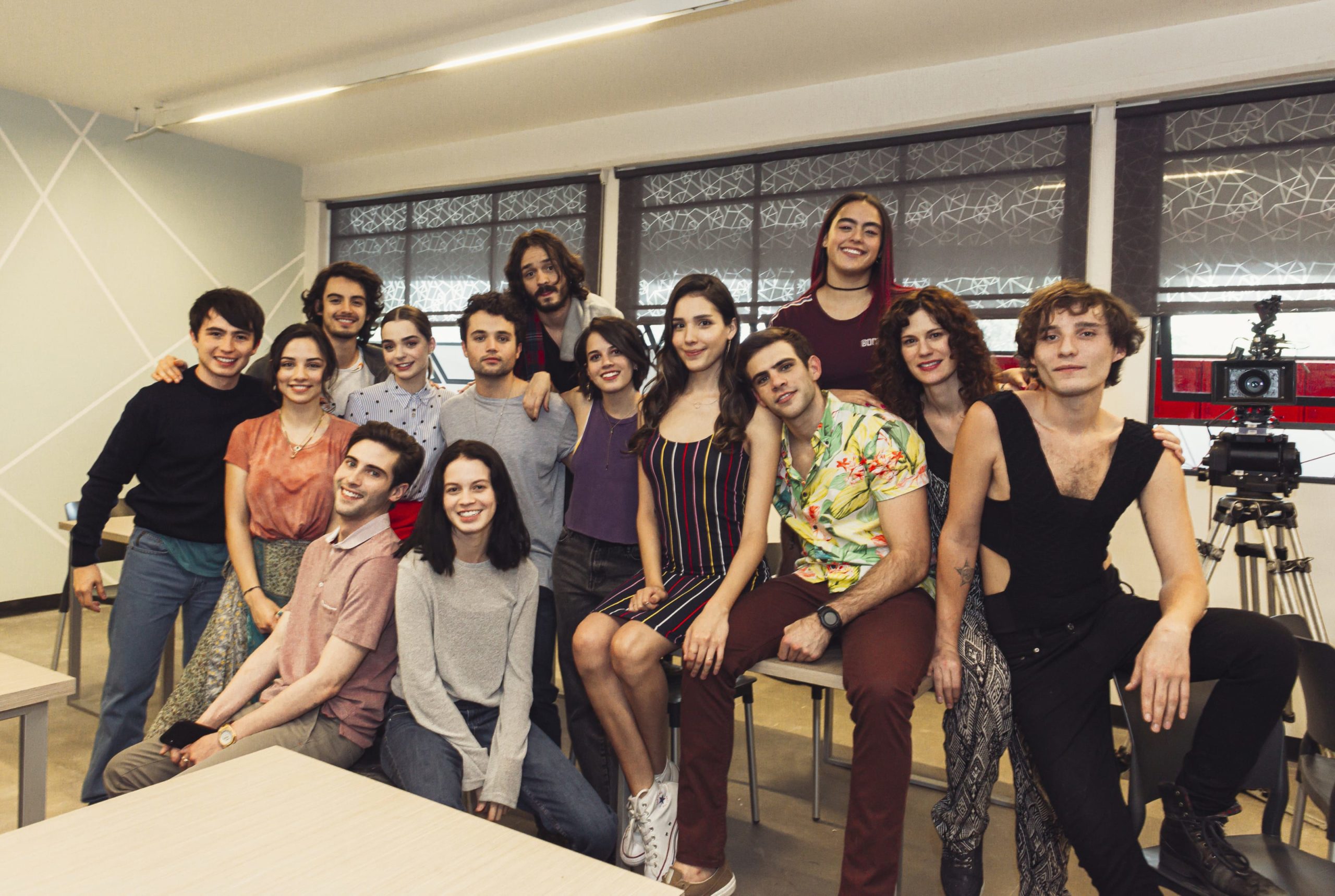 Make sure to stay tuned for more exciting updates on the latest series and films.

Madonna, 63, strikes a pose in fishnets at her Madame X film premiere

Madonna, 63, strikes a pose in fishnets at her Madame X film premiere