Volkanovski defended his UFC featherweight title against Ortega in the main event of UFC 266 and McGregor shared his thoughts on the Australian.

Conor McGregor took a shot at Alexander Volkanovski before his title fight at UFC 266 on Saturday night, then swiftly backtracked, praising the champion on his win. 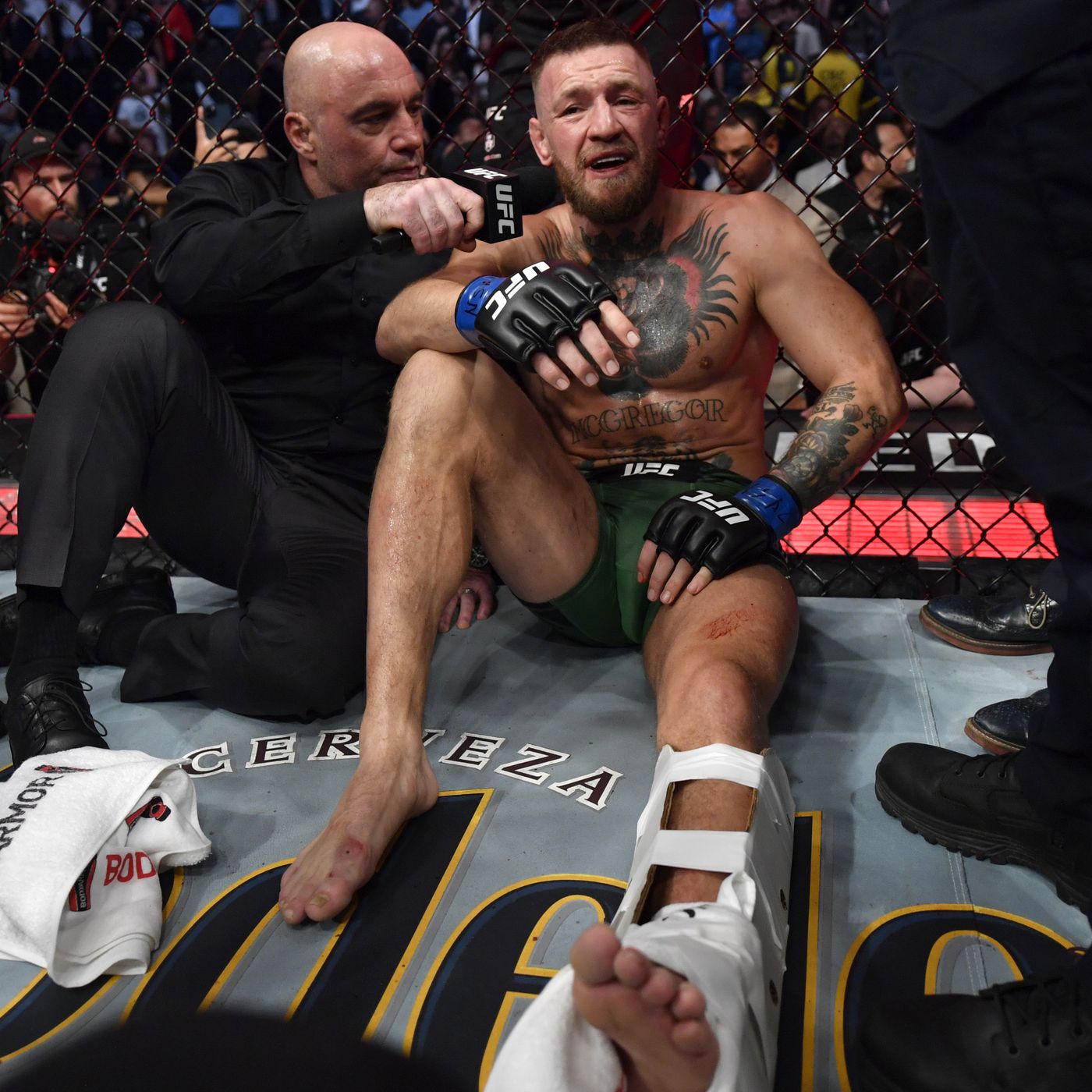 Volkanovski retained his UFC featherweight title in Las Vegas after a gutsy display against rival Brian Ortega over five rounds.

The Australian survived multiple submission attempts from the talented grappler Ortega to win a unanimous decision, with the judges scoring it 49-46 50-45, and 50-44.

And McGregor – who usually tweets out his thoughts during UFC events – took a dig at Volkanovski but then seemed to congratulate him on his win.

He tweeted: “I’d kick this volovski [sic] head off like it was a rugby ball I was kicking. 5’4! And full of muscle! Hahahahaha little fart he is. Not even a little fart. A shart haahahaha jacka**.”

He then followed up by writing: “Not a bad fight. Congrats shartsy.”

Volkanovski extended his unbeaten run to twenty fights with the win and defended his UFC title for the second time since winning it in 2019.

The Australian was asked at the post-fight presser if he saw McGregor’s tweets about his fight.

He said: “I heard about it. Sounds like he’s on the p***. Good on him. I will be too. Something about sharting or something.

“It’s Conor man. It’s Conor doing Conor things, good on him. I don’t know if he wants to come back down to 145-pounds, obviously, that will never happen.”

Volkanovski was told McGregor’s comments came after UFC broadcasters stated he had beaten the two best featherweights of all-time in Jose Aldo and Max Holloway, with McGregor seemingly taking offense to this. 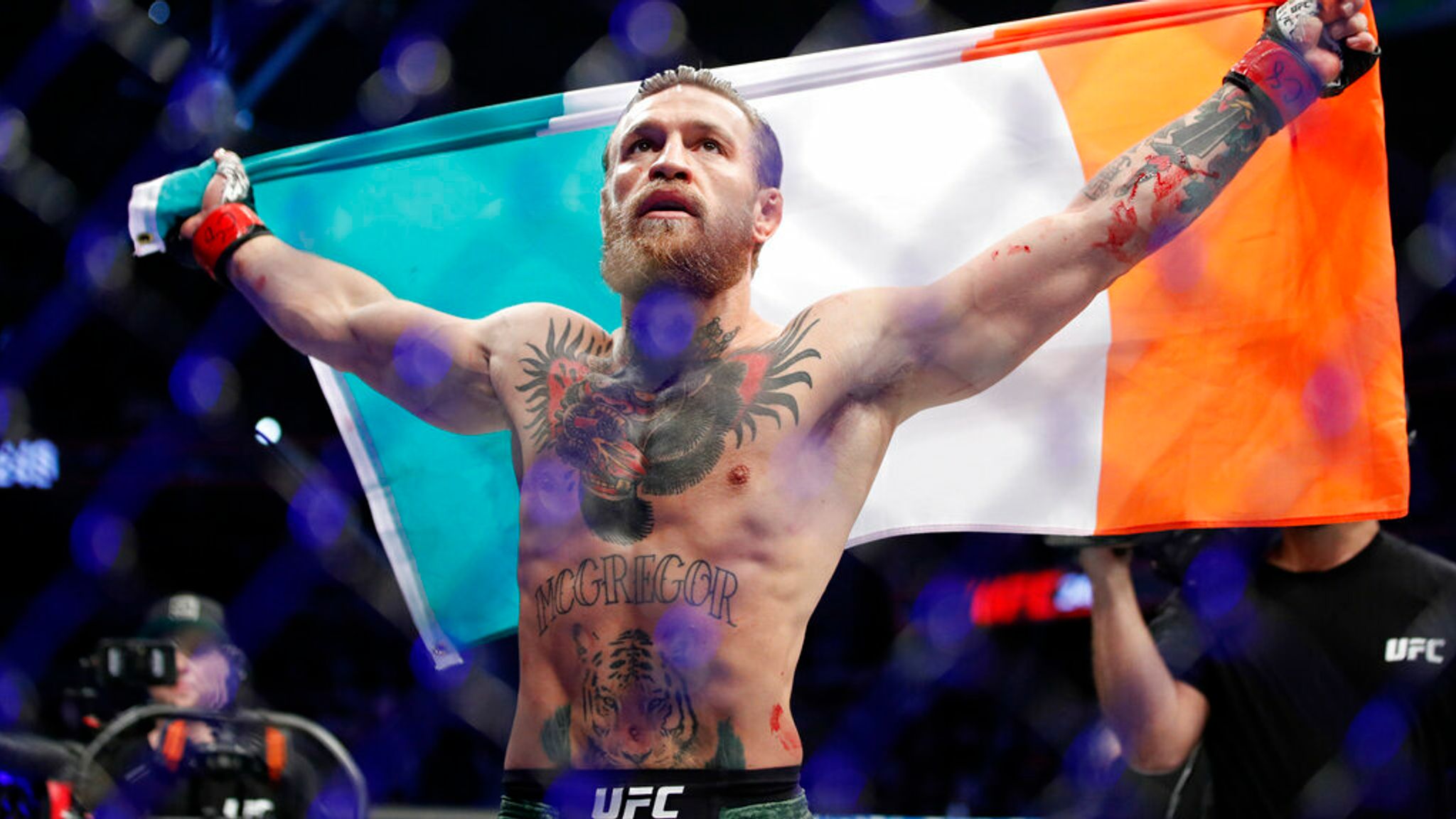 McGregor is currently recovering from a broken tibia he suffered in his UFC 264 loss to Dustin Poirier in July.

The Irishman was set to be out until next summer, but with his recovery ahead of schedule, he could make a surprise return before the end of the year.

“Still a long way to go, I don’t want to get too ahead of myself. As I said, I could kick right now but I’m not advised to kick yet but I’m going to get back man. Do you think a broken leg is going to stop me? Think again.”

McGregor – who has lost two fights to Poirier this year – is without a win since stopping Donald Cerrone in 40-seconds last January.