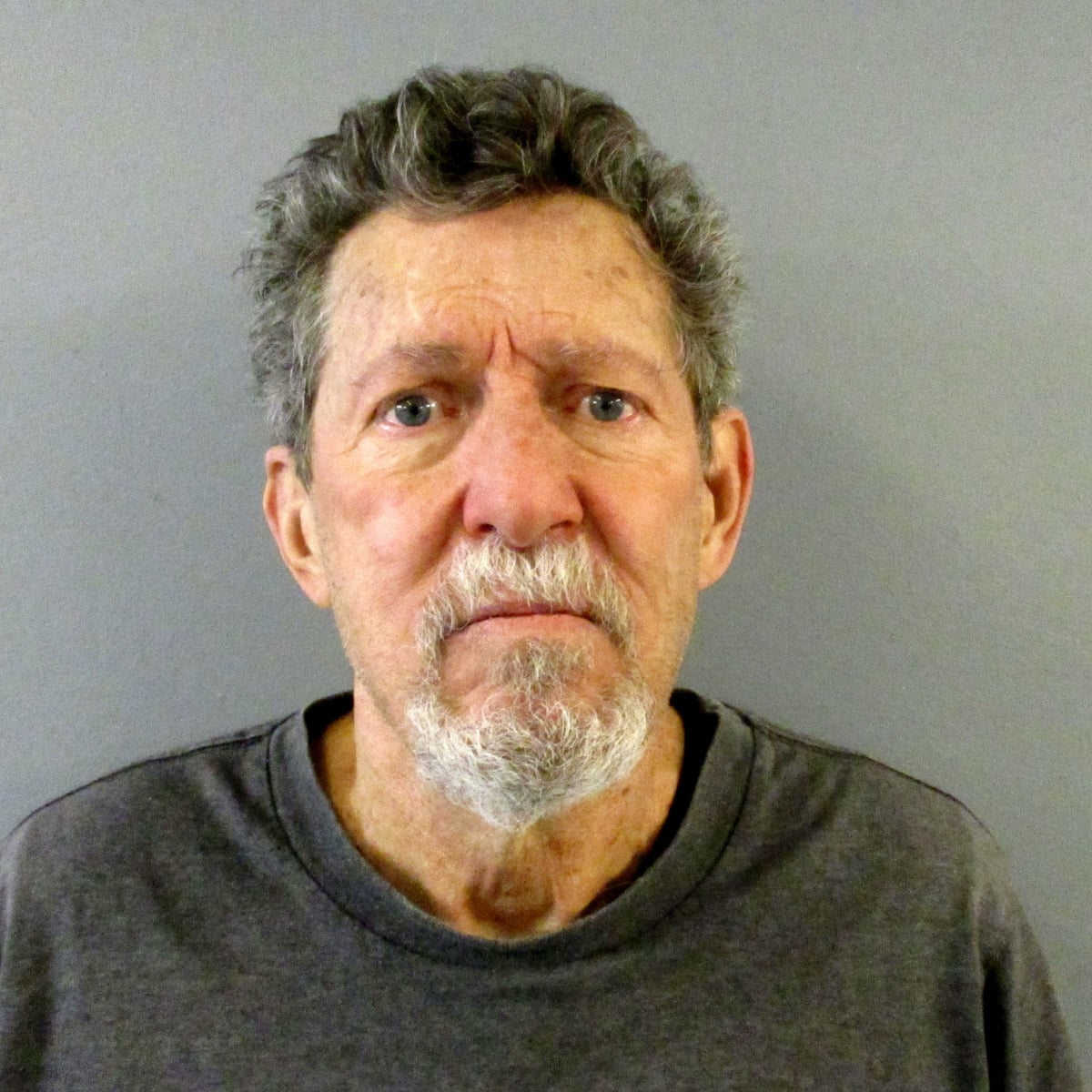 On the night of January 6, 1982, two women were murdered in the Rocky Mountain town of Breckenridge, Colorado. Nearly forty years passed without evidence other than the pair of orange socks that linked the two crimes. This year, revolutionary genetic genealogy led law enforcement to a familiar face — although they’d never considered him as a suspect before.

The Murders Of Barbara Oberholtzer And Annette Schnee

In the dead of winter in 1982, Barbara “Bobbi Jo” Oberholtzer, 29, went out to a bar to celebrate a promotion at work. After telling her coworkers she’d hitch a ride back home, she disappeared into the night. The next day, law enforcement found Oberholtzer’s body with a bullet wound to the chest on the snowy summit of Hoosier’s Pass. Officers discovered her belongings in the snow, along with one orange sock, on the nearby road. Without any leads to go on, Oberholtzer’s case stalled.

This was until six months later when officers found another body near Breckenridge. They found the victim lying face down in a stream with a bullet wound on the back. Annette Schnee (22 years old) had also gone missing that night. Schnee had also planned to hitchhike back home the same night as Oberholtzer. Officers matched one orange sock Schnee wore to Oberholtzer’s, and they were able to see the seemingly unrelated cases differently. Their killer was not found with any physical evidence, and they were free to go for many decades.

Investigations Into The Murders Investigators tossed around many names as possible suspects, including Oberholtzer’s husband, Jeff. Near Schnee’s remains, law enforcement found a backpack belonging to the victim. Officers found Jeff Oberholtzer’s business card among Schee’s belongings. Jeff claimed that he had never met Schnee. Later, his story changed, and he now admits to having given Schnee a ride once. While it’s a strange coincidence, investigators cleared Jeff as a potential suspect. The officers continued to investigate the case and dismissed many false confessions.

That was until further DNA testing revealed that blood found on Oberholtzer’s glove, while the same blood type, was not a match for Oberholtzer’s — signaling to investigators that it must belong to her killer. In 2020, investigators tried genetic genealogy testing to find a match. This revolutionary DNA testing, the same used in genetic ancestry like 23andMe, also put Joseph James DeAngelo behind bars for his crimes as the Golden State Killer last year.

And it was this test that narrowed the pool of possible suspects for Schnee and Oberholtzer’s murders down to one man: Alan Lee Phillips. Phillips hadn’t been on the police’s radar throughout the investigation, but he wasn’t a stranger. Phillips was actually in contact with the police on precisely the same night as the murders.

The Rescue Of Alan Lee Phillips

On January 6, 1982, Phillips’ truck became stranded in a snowdrift off of a nearby mountain pass. Phillips flashed SOS using his headlights, as there was no other way out. It happened by chance that a Jefferson County Sheriff was on an airline flight overhead. The sheriff called the flight crew, who were able to radio for help.

Phillips had a large, bruised face and was somewhat intoxicated when law enforcement arrived. Phillips claimed that he was drunk and had pulled off the road to relieve himself. He claimed that he was blinded by snow and had to smash his face against his truck. Phillips was then dismissed by officers who didn’t yet know of the double murder earlier that night. They said Phillips was lucky to be still alive. His name has not been linked to the crimes for 38 years.

In February 2021, officers finally arrested Phillips for the kidnapping, assault, and murder of both women. Phillips was ordered to stand trial by a Park County Judge earlier this month. While Phillips is still awaiting trial, the victims’ families are finally close to the answers they’ve waited 39 years for.