Cobra Kai Season 4 Release Date on Netflix, Cast and Everything Else

In June 2020, Netflix acquired the rights to stream the Cobra Kai series. On 1st January 2021, season 3 was released on Netflix, and the series received positive reviews from the audience. By that time, it was already renewed for season 4, and fans are eagerly waiting for the release. 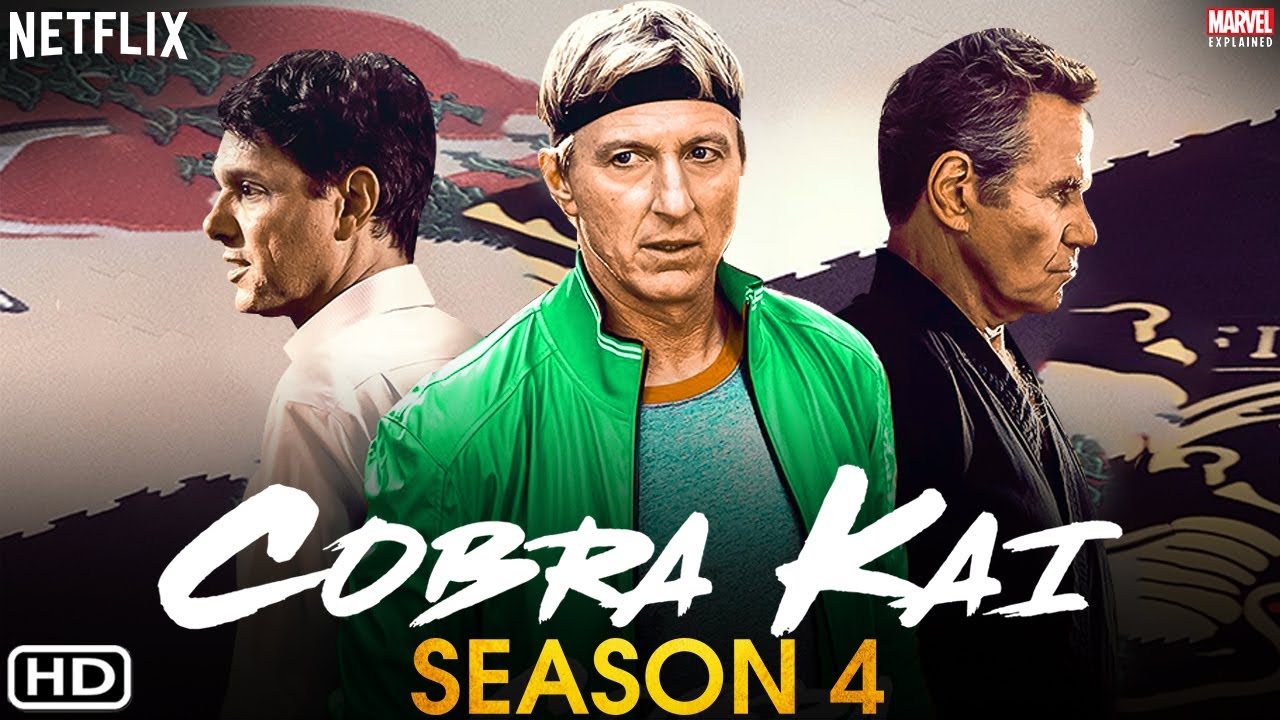 I don’t have the answer, but would imagine Season 4 will come out roughly a year after Season 3.

Cobra Kai Season 4 is expected to have the series main cast. Along with them, Thomas Ian Griffith will appear in a guest role as Terry Silver. It is also reported that Vanessa Rubio and Peyton List will be promoted to series regulars.

Jon Hurwitz said in an interview that the audience has to wait to find out whether Hillary Swank will return to the series as Julie Pierce.

The new cast announcements that were made in late February are here: