The fourth season of Cobra Kai is set for a release in late 2021. As per sources, the series has finished filming back in May 2021. Fans would be thrilled to know that they are getting closer to the release of the epic martial arts drama-comedy series.

The series follows Daniel LaRusso, portrayed by Ralph Macchio, and Jonny Lawrence, played by William Zabka. In addition to this, the series is the direct sequel to the classic Karate Kid film series. The makers of the series, alongside the actors, have managed to breathe a new life into the series.

In the forthcoming fourth season, Daniel San and Jonny will be joined by Terry Silver, portrayed by Thomas Ian Griffith. After Netflix acquired the rights to develop Cobra Kai, things are looking great for the future of the hit martial arts series.

As the filming has ended, Netflix has officially confirmed that the series will return for its fourth run in late 2021. Fans can tune in to Netflix to watch the series between October and late December 2021. 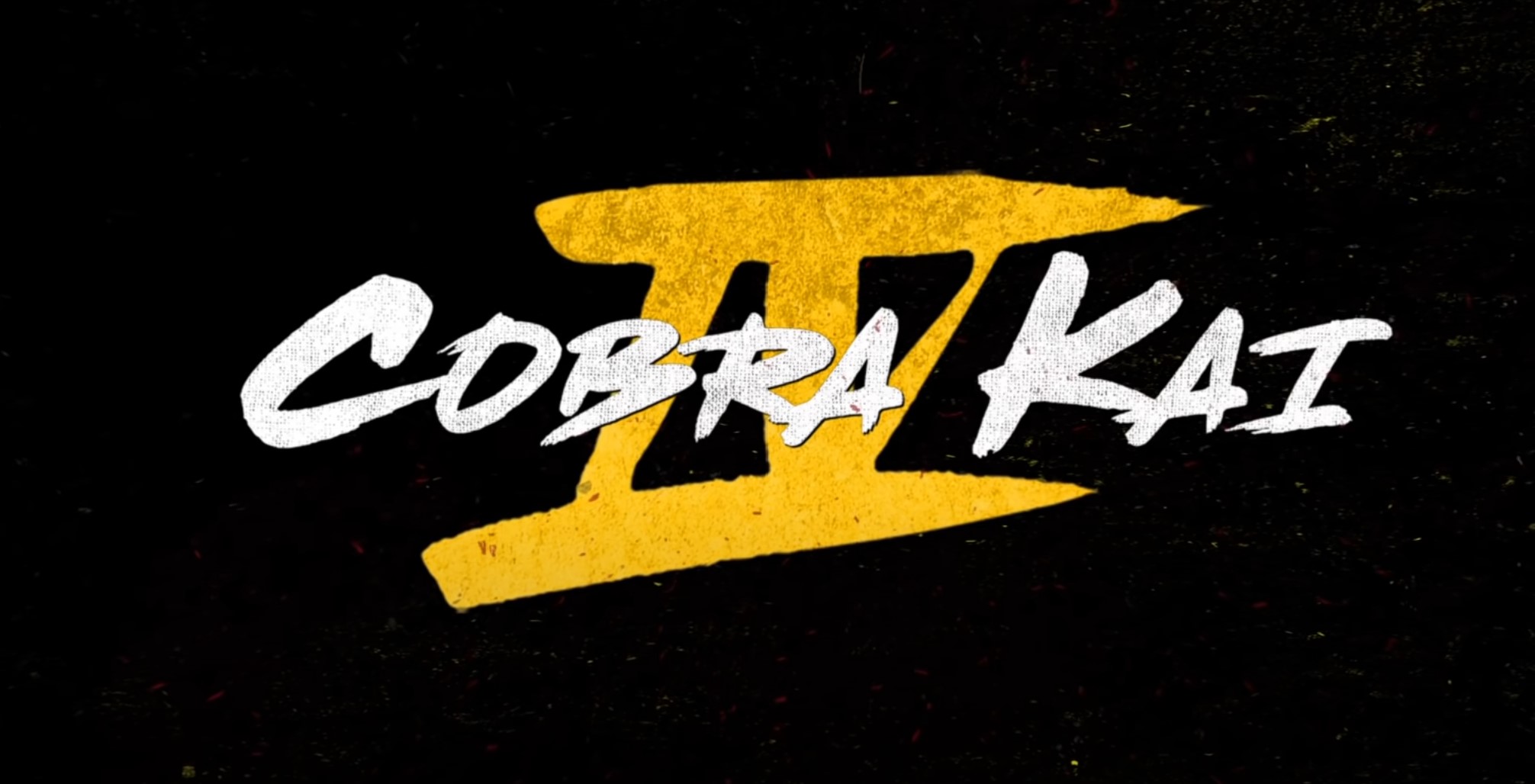 The release date was confirmed after the streaming giant gave an official financial statement. Netflix said that the series would premiere during the Q4 of 2021 alongside You, The Witcher alongside tentpole films.

Netflix generally releases the trailer of its original offerings a week or a month before the series’ release. You can expect the same with the release of Cobra Kai.

Source suggests that Cobra Kai will feature an anime-kind introduction that is further made from old footage. 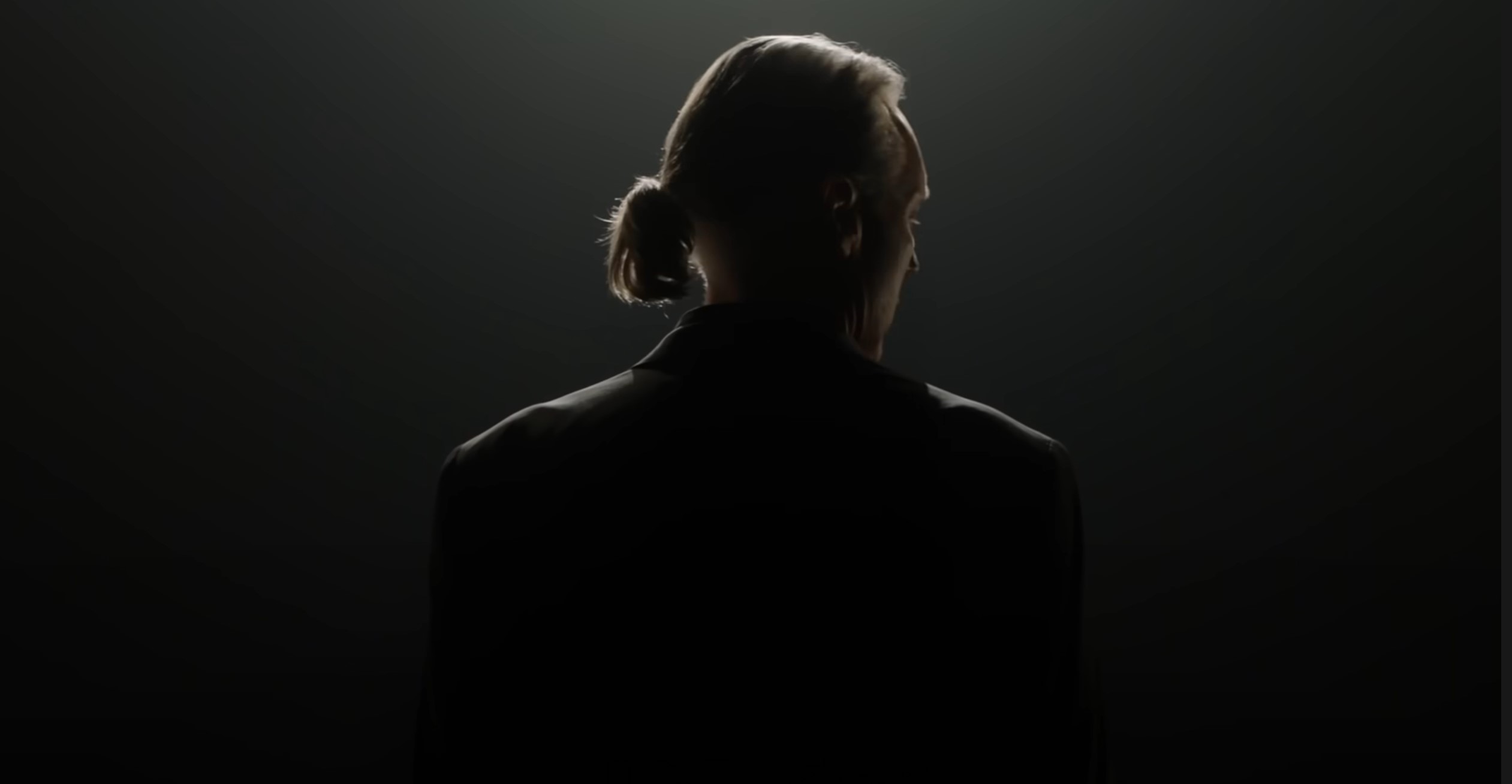 By the end of the third season, the mature adults showed their empathy by cancelling the “All Valley Karate Tournament”. Both Johnny and Daniel agreed that the tournament isn’t as important as the lives of teenagers.

The fourth season will pick up as it was revealed in the third season that Cobra Kai has to win the tournament to stay relevant.