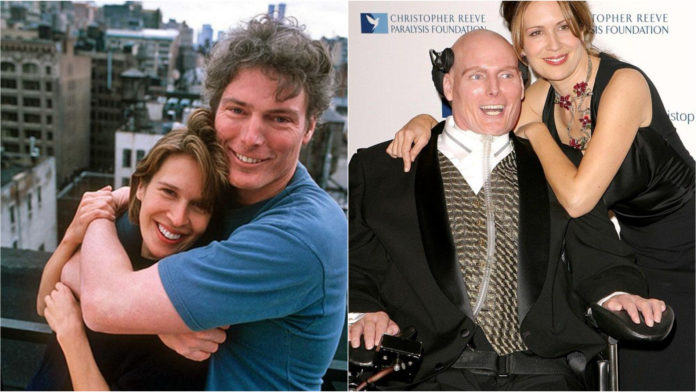 Dana Reeve is not only remembered for her intriguing talent, but also for the undying love she had for her husband, Christopher Reeve, until his death. Here are the lives of Christopher & Dana before and after Dana’s paralysis.

Hollywood has been witness to many amazing love stories and admirable relationship over the years. Some of these relationships and marriages ended in dismay, but others lasted a lifetime. American actor Christopher Reeve and Dana Reeve, a wife and husband, inspired many by their marriage.

Even though their union was not without its pitfalls, the couple fought through all of it to maintain their love. The pair are no longer alive, but their desirable union is still talked about to date. The lives of the couple are shown below. 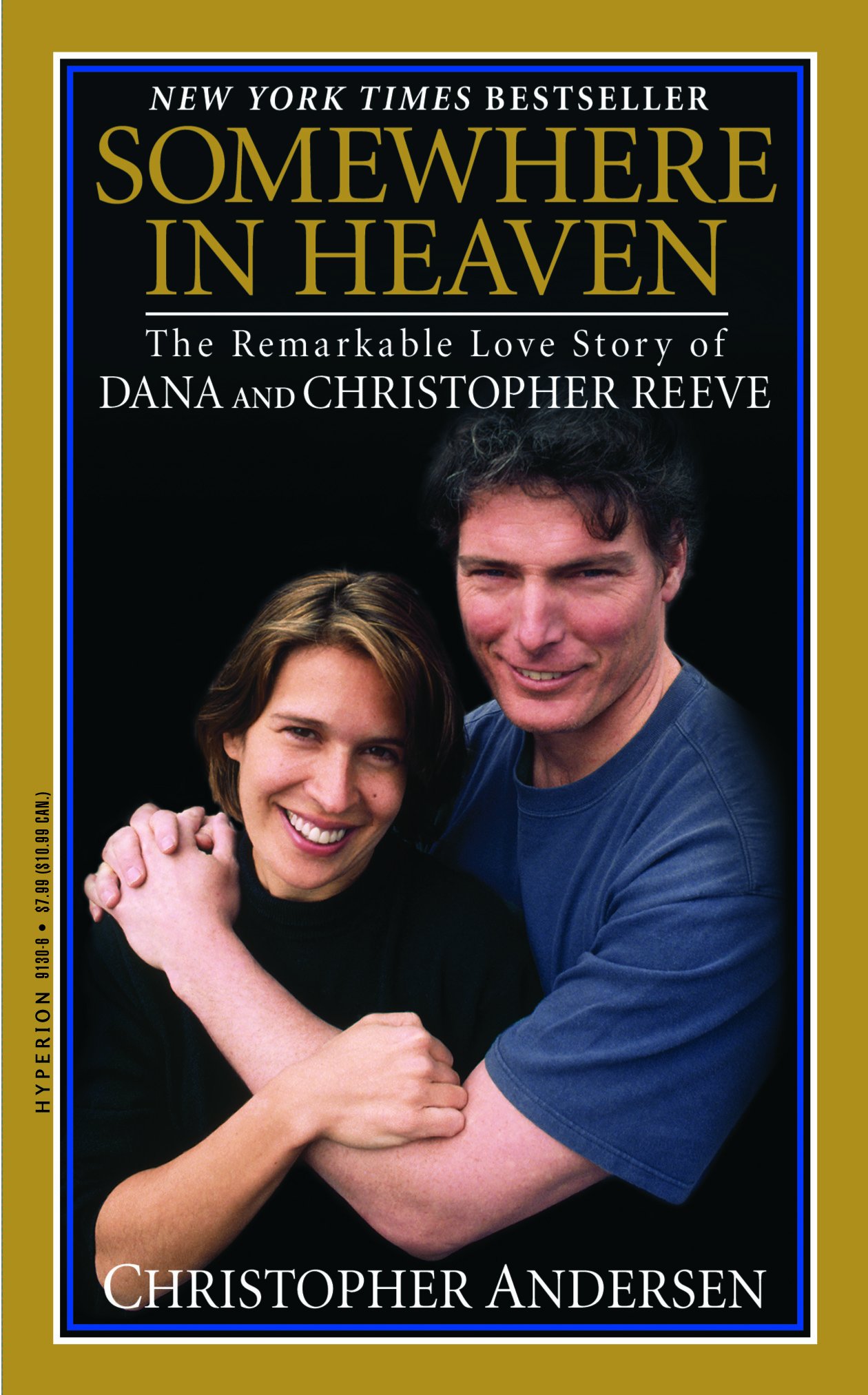 WHO WAS DANA REEVE?

In 1961, Dana was born in Teaneck, New Jersey, to Dr. Charles Morosini and Helen Morosini. Scarsdale was her home growing up. In 1984, she graduated from Middlebury College.

She received a degree from the California Institute of Arts after she graduated. The singer and actress who had doubled as an actor became a member of Cabaret Corps of Singers at Williams Theater Festival, Massachusetts.

Dana sang excellent songs and captured the attention of many with her captivating voice. During one of her performances, she succeeded in melting the heart of the “Superman” actor.

Dana was performing “The Music That Makes Me Dance,” and Christopher fell in love with her during her performance. They fell in love and decided to go on a romantic relationship. Christopher had his doubts about marrying and eventually sought help from a therapist.

They were married in 1992. Dana said that her husband had always loved marriage. The couple, who were married for three years, enjoyed marital bliss before tragedy struck. 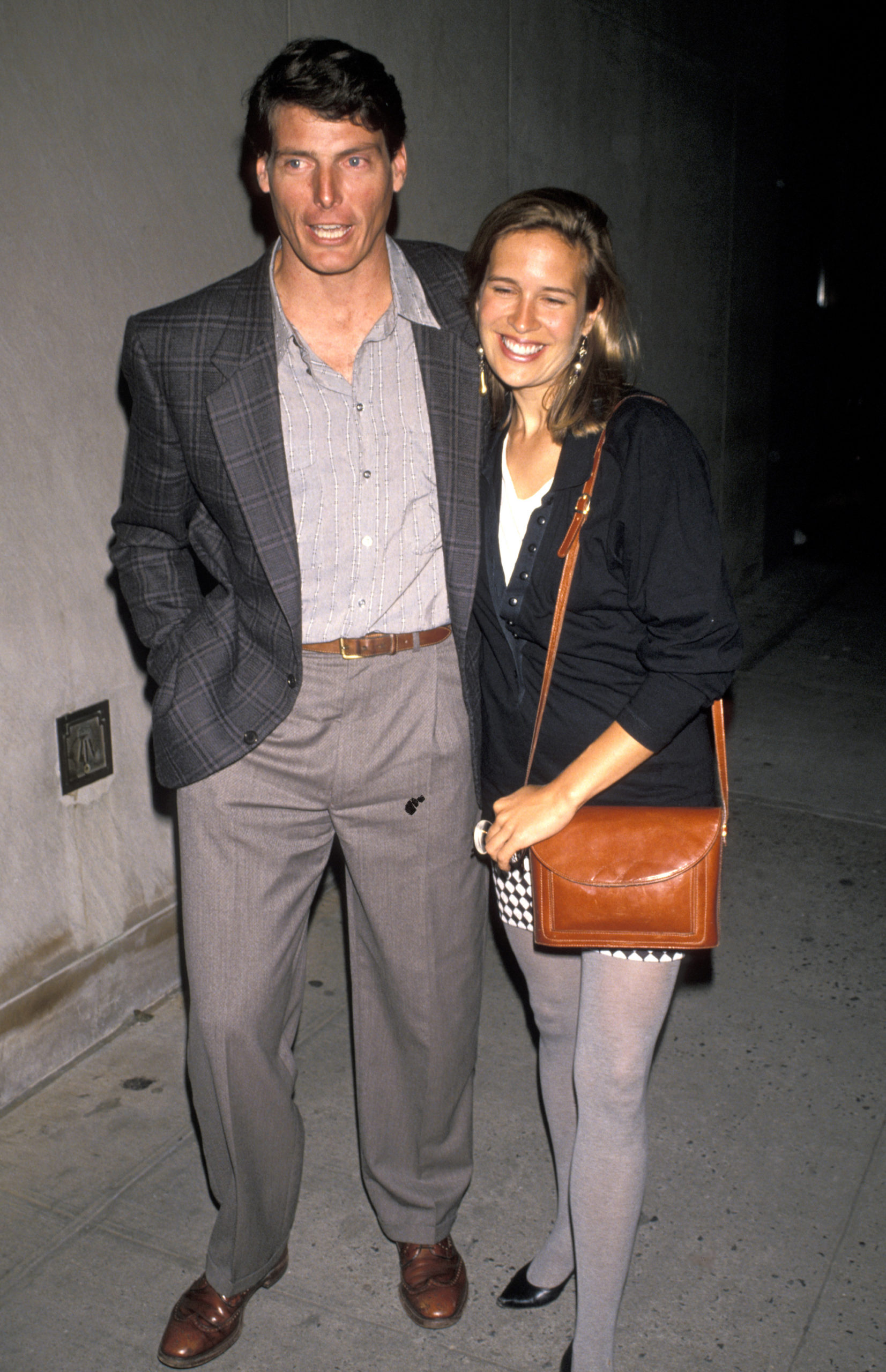 Christopher sustained severe paralysis from his neck down on May 27, 1995, after he was thrown from a horse during an event in Culpepper. The actor landed headfirst with his 215-pound weight, which resulted in the shattering of his top two cervical vertebrae.

He was then left permanently disabled with quadriplegia and placed on life support. According to a report, Christopher had no intentions of participating in the competition that weekend as he had planned to compete in Vermont. His family, including his children, were stunned by the news.

Christopher eventually woke up from his coma, and while giving a detailed explanation of his accident, the legend made it known that the last thing he remembered was getting a good luck wish from a friend.|

Christopher eventually woke up from his coma, and while giving a detailed explanation of his accident, the legend made it known that the last thing he remembered was getting a good luck wish from a friend. Also, upon hearing the result of his accident, Christopher pleaded with his wife to leave him.

Dana didn’t listen to her husband and wanted to fulfill the vow she had made on the wedding day. Christopher was reassured by her love for her, and she said that nothing could ever break their bond.

The director took inspiration from Christopher’s condition and set out to improve society. He founded the Christopher Reeve Paralysis Foundation — an establishment that seeks a cure for spinal cord paralysis. Christopher Reeve, 52, died in New York on October 10, 2004, after a nine-year battle with paralysis.

Dana was diagnosed as having lung cancer shortly after her husband’s passing. She remained optimistic about her diagnosis and fought hard to recover as her symptoms got better.

All her efforts turned out to be futile when she succumbed. On March 6, 2008, she died at the Memorial Sloan-Kettering Cancer Centre in Manhattan. She was aged 44.