The Newly introduced Long Rocket series includes a pack of solid-fuelled rockets with the code name Smart Dragon (SD) family. In this family, a new Tenglong liquid-propellant rocket was unveiled on Sunday by the China Rocket which is a part of China Academy of Launch Vehicle Technology, which is the leading rocket maker. 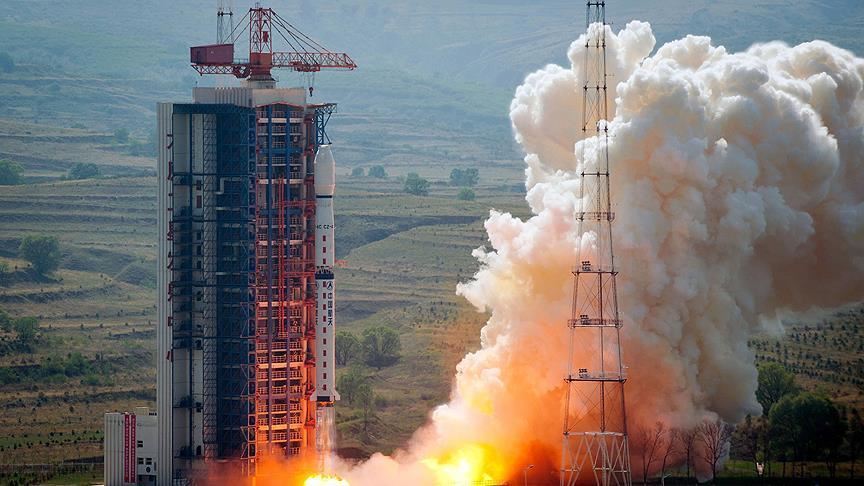 As the potential of commercial and global launches are increasing these new sets of rockets will make a lot of benefits to society. These new sets are perfectly capable to meet every single requirement of the ever-increasing want for such satellites.

Even with all these to show off, Chinese Commercial Career rockets lag behind when compared with India.

It was depicted by Global Times in the year 2017 itself that China’s space industry is far behind the Indian Industry. 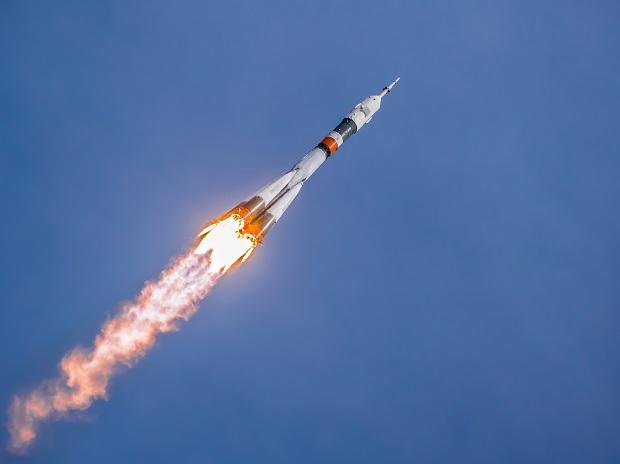 India had successfully launched more than 104 satellites to orbit which makes China’s achievements look negligible. India is the major launcher for the US and many other countries as they are capable to produce rockets for a very cheap cost. While Chinese rockets are costlier.

Benefits that you should know when you buy solo ads traffic 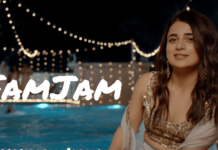