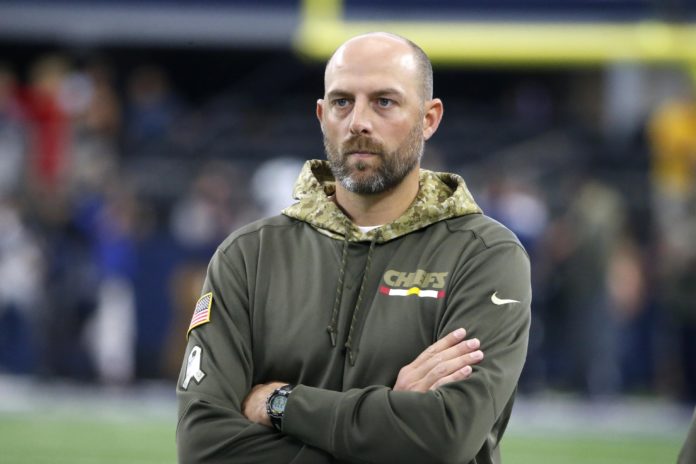 Chicago Bears fans have had enough with head coach Matt Nagy. The Bears lost 26-6 to the Cleveland Browns on Sunday. Bears fans are furious that the offense had only 47 yards in the game, the most in 40 years. Bears fans are upset that Nagy failed to do enough to help Justin Fields, his rookie quarterback make plays.

On Monday, Nagy said that all three quarterbacks – Fields, Andy Dalton and Nick Foles –  are in the running to start on Sunday when the Bears play the Detroit Lions. “All three are under consideration right now in regards to where they’re at, so we’ll just kind of have to see in the next couple days where they’re all at,” Nagy said, per ESPN. “We know where Nick’s at, health-wise, but we just want to keep an eye on Justin and Andy. Then, for us to stay on that and make sure that we have a plan for any of those.” 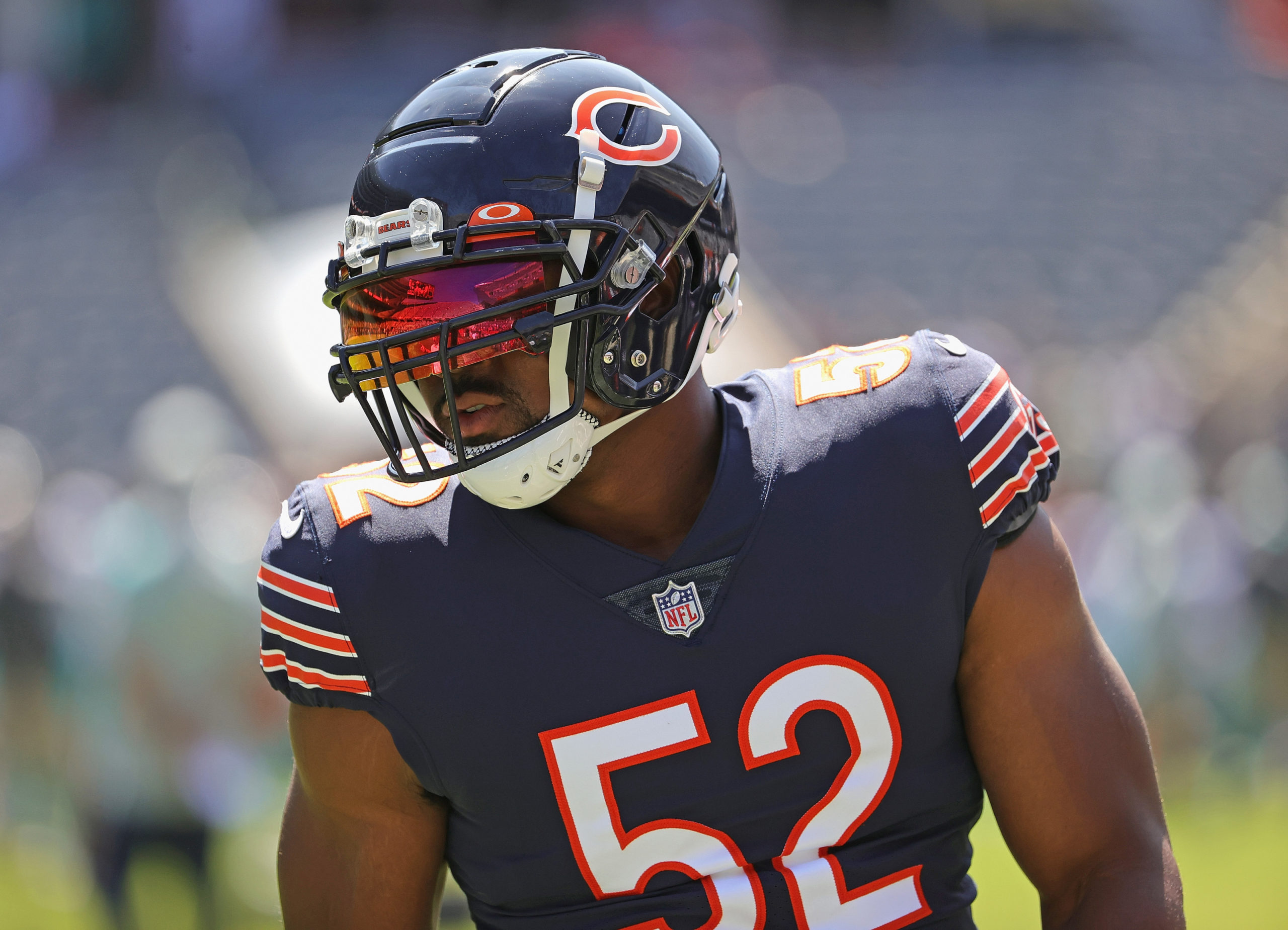 Bears fans are calling for a change at the coach’s position. Nagy was brought in to fix the offense. It hasn’t happened yet. Here’s what fans have to say about Nagy.

Should Matt Nagy be fired? pic.twitter.com/5PSjW2mlNn

One fan responded: “IMO the entire offensive scheme needs to be thrown out. It’s doesn’t matter who is QB, Nagy’s O needs time to develop and there is none. Nagy needs to revisit his first-year play calling. The scheme was good and it worked with Tru, but since then it’s been all garbage.”

“Matt Nagy should not have an office tomorrow. He should be fired tomorrow.” @thekapman pic.twitter.com/x9QitRf5mE

Another person wrote: “They fell into the playoffs last year. They were lucky to be there, nothing was earned. The worst offensive game plan ever. How did they scheme to help Garrett? Many ways to do it but they did none. Terrible!” 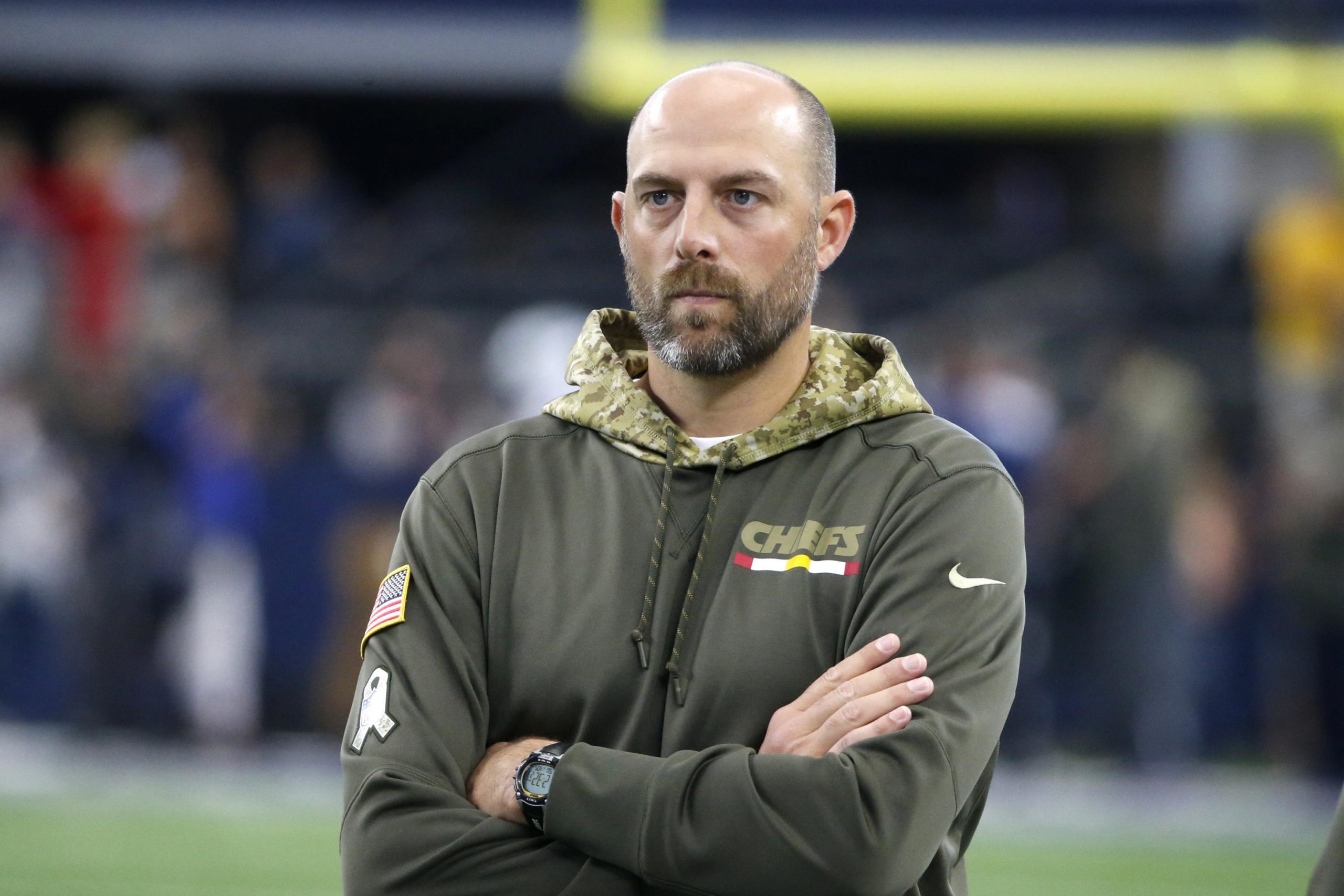 The #Bears have never fired a head coach in the middle of the season, let alone this early.

If there’s any time for them to break that streak, though, it’s now. Matt Nagy isn’t the answer.

One fan tweeted: “Well on their way to being the worst offense in the NFL. Nagy deserves his share but this is mostly on Ryan Pace for poor drafts, lost draft equity, and not emphasizing offensive lineman. Yes, he drafted Daniels and Whitehair and 2 this year but too little too late. 7th year. Woof!”

A Lot of Likes

One fan said: “Everybody calls the Bears main office tomorrow and complains about Nagy. He is the reason we lost. He should have had a better o line he has been the coach there long enough to build a decent team. He will ruin Justin.”

Waking up this morning and seeing that Matt Nagy hasn’t been fired yet: pic.twitter.com/NKXp8KXSWY

One social media user wrote: “Sports media is making mincemeat out of Matt Nagy. Fans hate his guts. His own players talk shit about him behind his back. And I’m enjoying every second of it. Matt Nagy’s future is as bleak as a Dostoevsky novel. Feels like he could be fired any minute at this point.”

Bears you better rebound next week agains the 0-3 Detroit Lions. This was one of my worst bears games. Only 6 points for two field goals. If you guys continue to play like this then I see Matt Nagy being fired during mid season pic.twitter.com/BzvecWe7wg

And this person wrote: “Matt Nagy should be fired this morning. He should’ve been fired way before. But after what he did to Fields, there’s no justification to keep him.”