Channing Tatum’s Moved On With Pussy Island Director Zoë Kravitz, But His Divorce With Jenna Dewan Is Apparently Still Ongoing 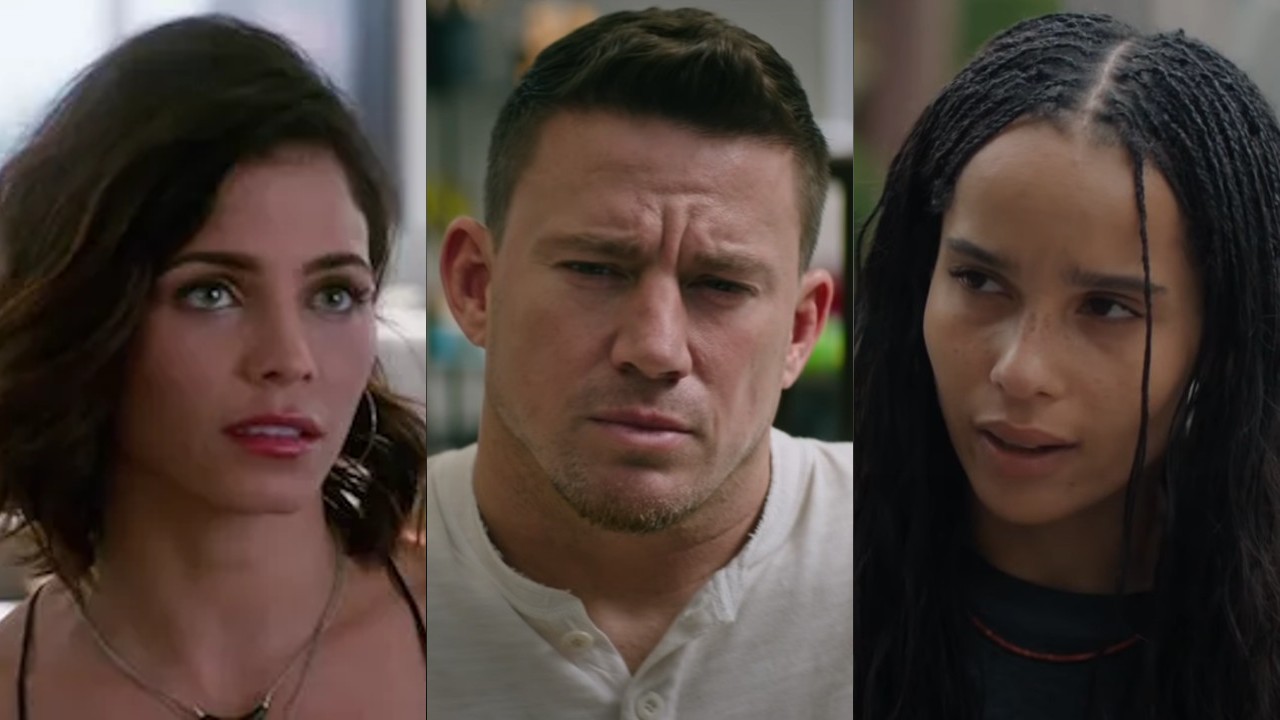 After ten years of marriage, Channing Tatum and Jenna Dewan decided to split in 2019 and both have since moved on to other relationships. As of late, Tatum has been dating Pussy Island director Zoë Kravitz. While things definitely seem to be heating up between the two, a new report suggests that Dewan and Tatum’s divorce is still ongoing.

Jenna Dewan reportedly filed a “declaration of disclosure” just recently, according to The Blast. In other words, the actress has given the court all financial and any other information over and, as the news outlet notes, this means the two will more than likely be settling the case soon. This is a major step for the couple, who at one point, were trying to determine custody over their daughter, Everly.

The two stars met on the set of 2006’s Step Up, in which they famously played love interests. They ultimately got married in 2009 and their daughter was born in 2013. By 2018, the couple was said to have separated.

Though the divorce proceedings have been going for a long time now, it seems like Jenna Dewan and Channing Tatum have mutual respect for each other and want what is best for their daughter. There was a time where it seemed like there was uncomfortable tension, but Dewan eventually clarified her feelings on Tatum and make it clear that she would never slam her ex.

Channing Tatum and Zoë Kravitz worked together on the wildly titled Pussy Island. Since then, the 21 Jump Street actor has praised Kravitz’s directorial debut and loved working with her. Kravitz explained that she was attracted to Tatum because she knew he was a feminist. The two have kept their relationship relatively hush hush for some time now, though the signs have been apparent for a while. For example, Tatum and his lady’s stepdad, Jason Momoa, supported her by going to The Batman premiere.

Meanwhile, Jenna Dewan and her fiancé, Steve Kazee, worked together on ABC’s The Rookie. Kazee played Dewan’s “psychotic” fictional husband on the show. She said they had never worked together before and called the experience “fun” and “interesting” but also “super intense.”

Of course, Channing Tatum and Jenna Dewan have also been busy with their careers. Tatum published his first children’s book called The One and Only Sparkella Makes a Plan, which is dedicated to and inspired by Everly. And more recently, he starred in two 2022 movie releases: The Lost City, with Sandra Bullock and Dog, which was his directorial debut. Dewan has appeared on The Rookie and reprised her role as Lucy Lane on the second season of Superman & Lois. Also, Zoë Kravitz has also had a big year with the releases of Kimi and The Batman, in which she played Catwoman. So while the divorce might not be finalized, it seems like everyone involved in the situation is thriving and enjoying their respective relationships.