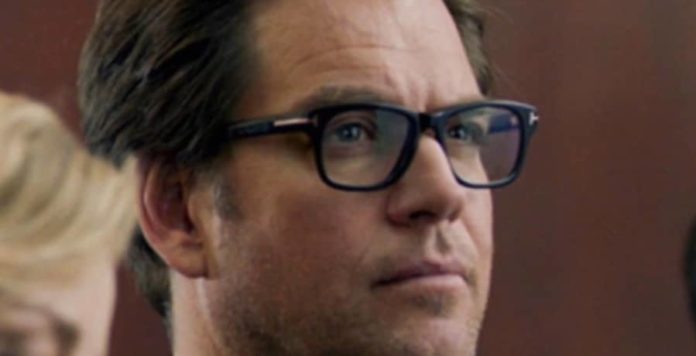 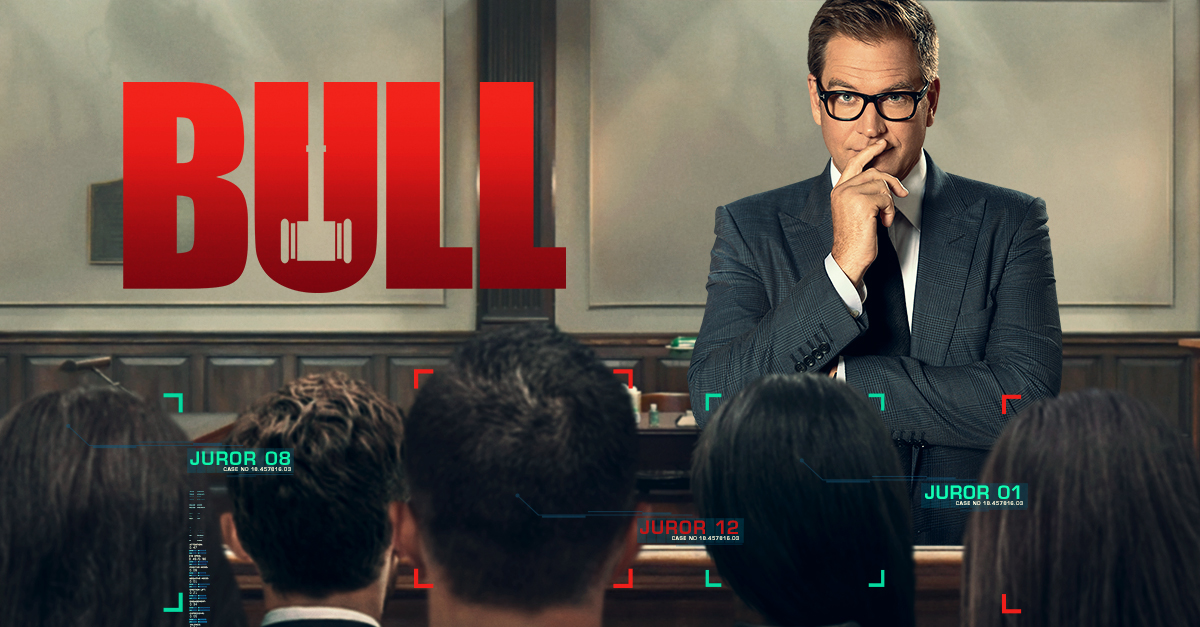 We previously reported CBS renewed Bull for Season 6, but that still leaves fans with one big question: What is the release date? Are there any Season 6 spoilers yet? More importantly, what can we expect from the new season of the CBS legal drama?

What Is The Legal Drama About, Anyway? 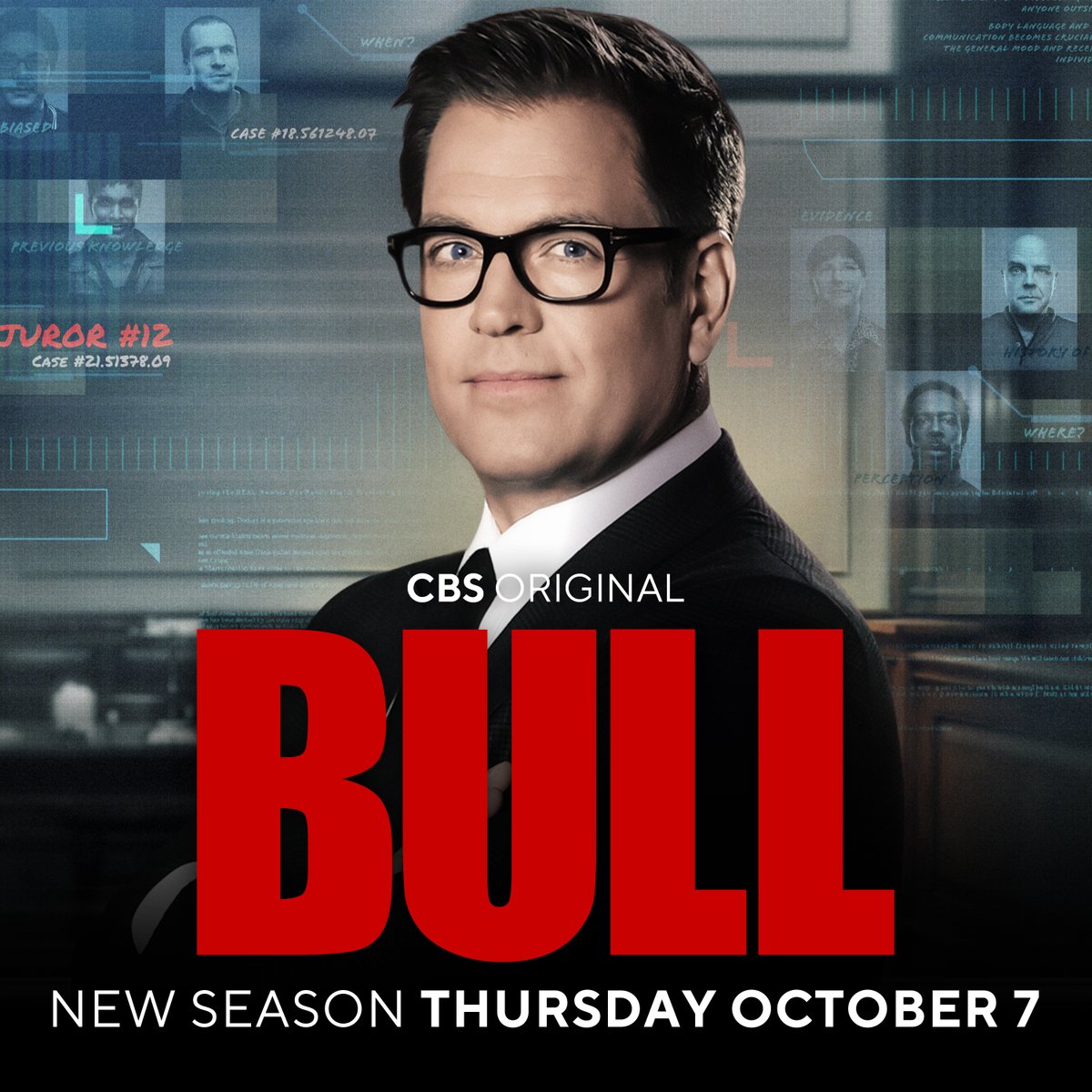 The CBS legal drama Bull stars Michael Weatherly as Dr. Jason Bull. The earlier stages inspired the series in the career path of Dr. Phil McGraw. Dr. Jason Bull is a jury expert that helps his clients select the best jurors for the case. Dr. Bull sits in the room and reads the jury during the trial to better his clients’ chances of winning their cases during all court cases.

As we’ve previously reported, Bull was renewed for Season 6. Naturally, fans want to know if there is a release date confirmed by CBS yet. Moreover, are there any spoilers, and what can we expect from the new season? We know there will be a significant change to the cast for Bull Season 6. One core cast member with the show from the first episode will be walking away.

During Season 5, viewers saw Bull‘s take on the pandemic. The series also focused on many changes with Benny (Freddy Rodriguez), who set his sights on running for District Attorney. Unfortunately, we know Freddy Rodriguez is not slated to return for Season 6 of Bull. An internal investigation caused both Freddy and a showrunner to be axed from Season 6.

Presently, we aren’t sure how the show will address Benny’s exit. If it follows suit with the last main character that walked away…Benny’s fate could end up breaking our hearts. Viewers will recall the series killed Cable after actress Annabella Attanasio walked away from the series.

The release date for Bull Season 6 is October 7, 10/9c on CBS. So, fans don’t have to wait too much longer!

According to MEAWW, Bull Season 6 spoilers reveal that the new season will focus on Dr. Bull’s personal life and a little less on his cases. Typically, each episode of the series features a new case that Dr. Bull spends the entire episode trying to win. The series hasn’t made a habit of diving that deep into Dr. Bull’s personal life. But, with Season 6, that might change.

Are you looking forward to Bull Season 6? Please share your thoughts with us in the comments down below.