By Karthik Rajakumar
July 30, 2021
In
Entertainment

Ronan Farrow’s most controversial book, Catch and Kill, which revealed underhand coverups of political predators and their allegations is now coming to light about how it came to be. In the new six-part miniseries, ‘Catch and Kill: The Podcast Tapes’, the story follows the adventures of Ronan Farrow as he conducts bone-chilling interviews with victims and investigators for his book. 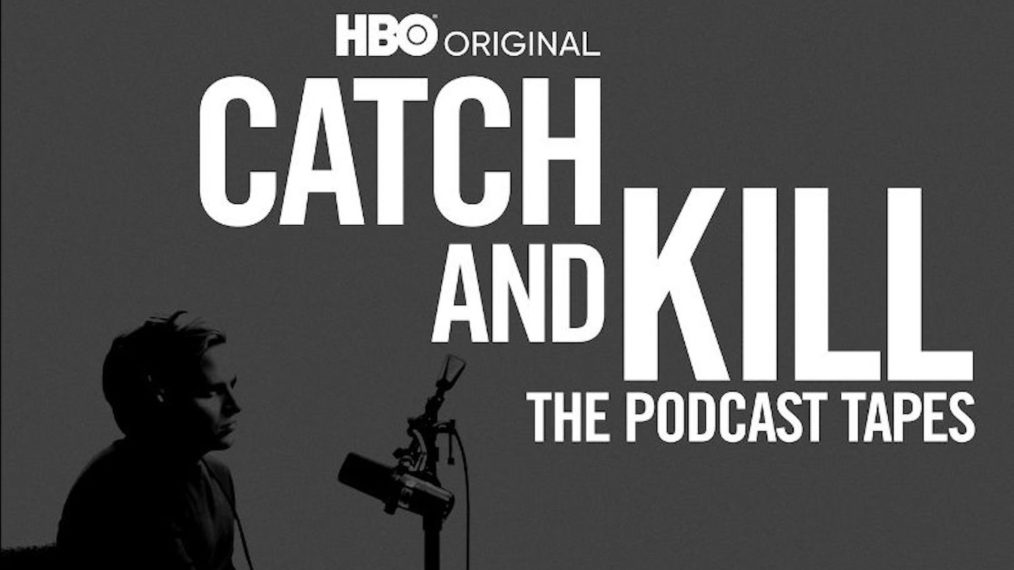 The American documentary miniseries, ‘Catch and Kill: The Podcast Tapes’ contains a total of 6 episodes that premiered on HBO on July 12, 2020. Since the show was slated as a miniseries, we would only be getting a single season of the events that took place while compiling the award-winning book, Catch and Kill.

Each episode will contain eerie truths about monumental events in history being covered up by corrupt systems helping preys who devour innocent victims. Primarily based on sexual abuse, Ronan Farrow reveals the amount of tragedy each story unveils where non seemed to have gotten the justice they deserved. 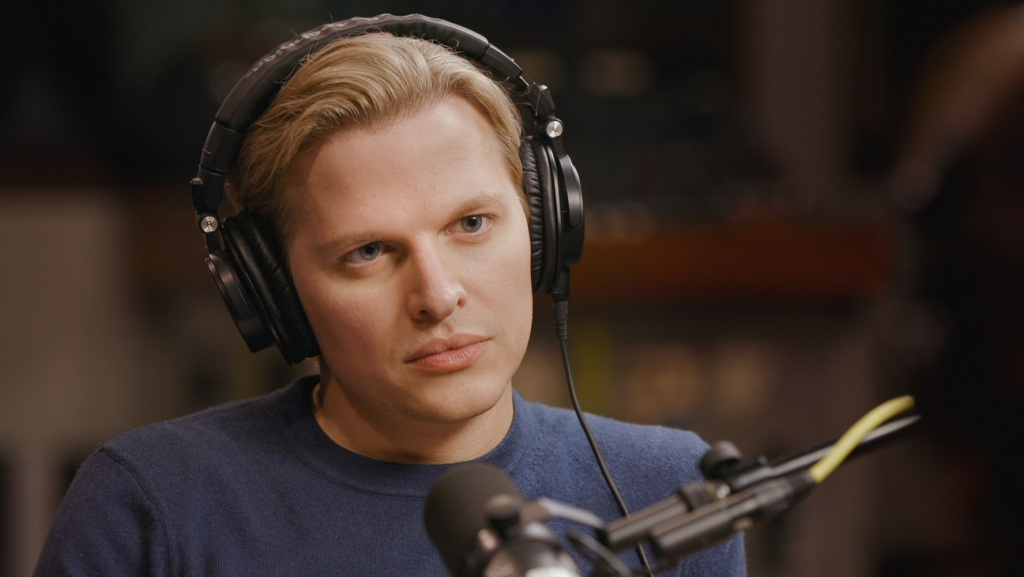 HBO platforms release 2 episodes per week on July 12, July 19, and July 26. With the final episodes having been released, let us take a look at all the episodes of ‘Catch and Kill: The Podcast Tapes’.

The full season of the ‘Catch and Kill: The Podcast Tapes’ miniseries has been released on HBO platforms revealing more information about each episode. So let’s check out each episode in detail below: 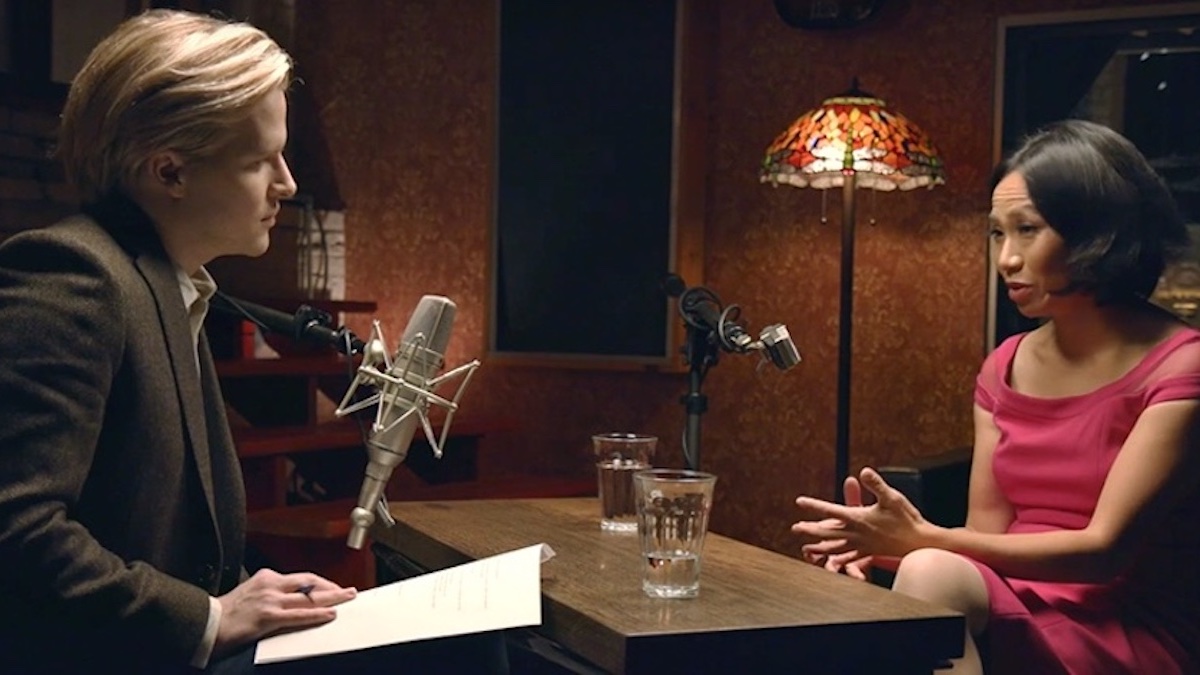 The debut episode that left viewers terrified was released on July 12 that covered events about Filipina-Italian model Ambra Gutirrez’s attempt to preserve valuable evidence of Harvey Weinstein’s sexual abuse confessions after authorities declined to prosecute him.

Released on the same day, the episode revolves around two reporters who reveal their year-long conquest to bring to public Weinstein’s allegations and the hindrances they faced during their venture.

Recounted as one of the most traumatizing moments of her life, Weinstein’s former assistant speaks about the cruel sexual encounters with her boss and how she kept the truth in the dark for years.

This episode brings to light the story of how the miniseries was being shut down by forces unknown while undergoing production.

The New Yorker editors take their turn in this episode to narrate how difficult it was to verify the facts of the story while fighting against legal threats from Weinstein’s attorneys. The episode was released on July 26 alongside the season finale.

The miniseries finale was released on July 26 which puts an end to the struggle that went against Weinstein and his predation. In this episode, we will get to see how an undercover spy who was tasked to gather intel on Farrow becomes the source himself. In a twist of events, the season finale packed an exciting punch, and war waged in the form of private espionage.

‘Catch and Kill: The Podcast Tapes’ Watch All Episodes Online For FREE

All the six episodes of ‘Catch and Kill: The Podcast Tapes’ have been released on HBO Max for streaming. Those with a subscription can watch the six-part saga on any HBO platforms such as HBO Max, HBO Now, and HBO Now Amazon Channel. You can also watch ‘Catch and Kill: The Podcast Tapes’ on DirectTV and Spectrum On Demand. It is also available to stream on Disney+ Hotstar.

5 Symptoms That Men Should Never Ignore About Their Health

5 Symptoms That Men Should Never Ignore About Their Health