The Netflix adaptation of the critically acclaimed Castlevania game series has garnered admiration from hardcore fans of the video game franchise and casual viewers as well. The series which was adapted to the screen by writer Warren Ellis debuted on July 7, 2017, and quickly became one of the most viewed animated shows of the year. The plot of the show revolves around the adventures of the monster hunter Trevor Belmont, the magician Sypha Belnades and Alucard, the son of the central antagonist Dracula himself

The major plotline of the initial season of the show focused on the interactions of this unlikely trio and their mission to protect the country of Wallachia from the wrath of the vampire Count Dracula. As the series progresses, we learn more about the events surrounding the death of Dracula’s wife which sets the whole tragic tale in motion.

The writers have made a conscious effort to flesh out the backstories of all the characters and offer the audience fantastic action sequences and compelling world-building. The series’s main strength is its ability to showcase the complex drama of flawed characters, their actions, and the often-unforeseen consequences they have on the medieval lands they occupy. The latest season of Castlevania premiered on May 13, 2021 and promises to bring the events of the previous seasons to a satisfying conclusion. 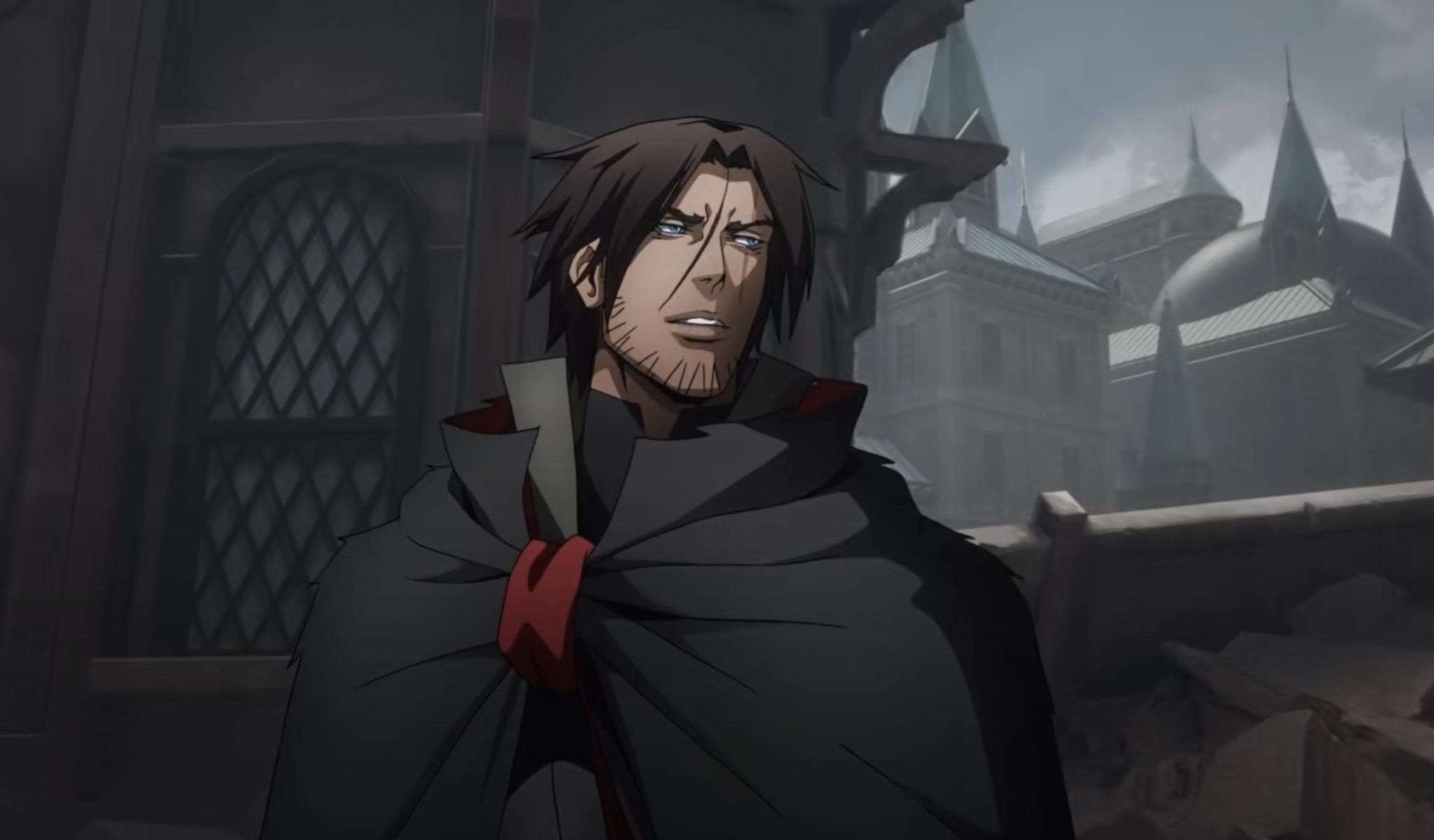 While the fourth season of the show is slated to be the final as per Netflix. Fans should not lose hope as Netflix has also recently announced that a new series is being developed in the Castlevania universe. So while there is no official season five in the works, the audience can rest easy knowing that the amazing world animated by Frederator Studios and Powerhouse Animation Studios will return soon.