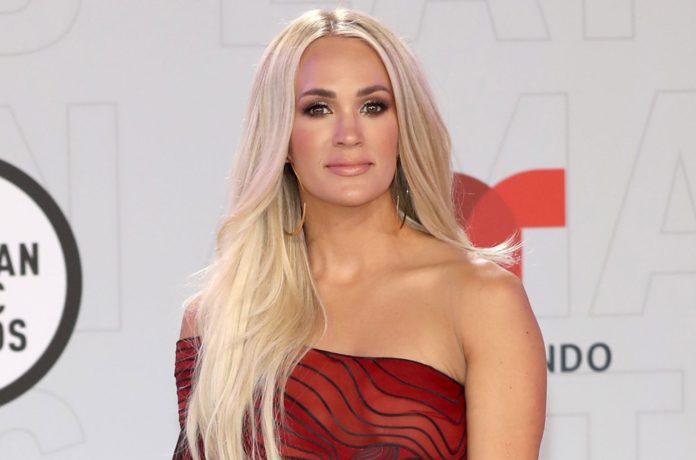 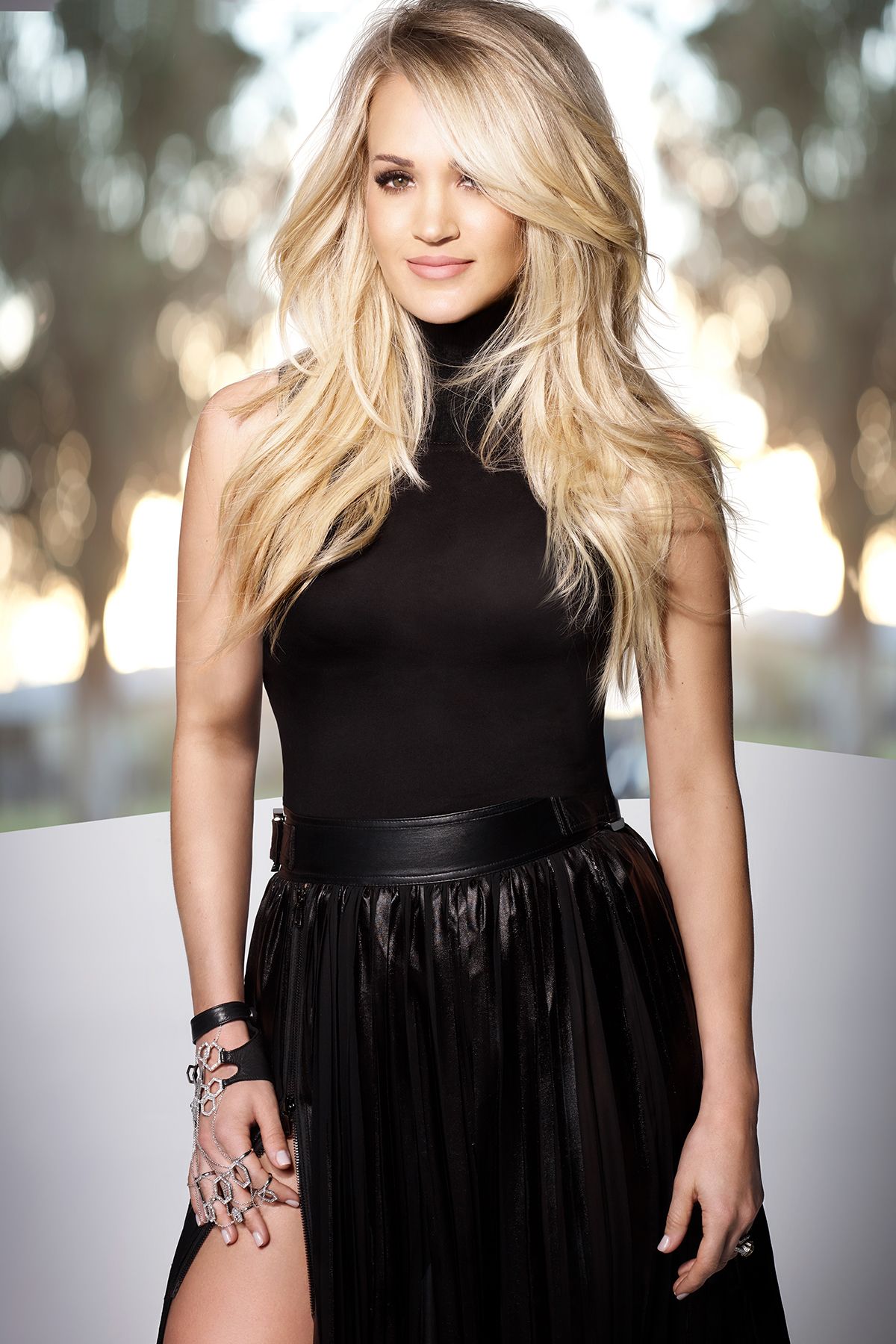 American Idol winner Carrie Underwood is satisfied with The Ohio State University’s Marching Band’s recent performance. During the Ohio State vs. Akron match, the band attempted to take a dig at Underwood’s hit song ‘Cowboy Casanova. The ‘Before He Cheats’ singer tweeted “Awesome!” alongside a video snippet of the band’s performance, which also featured a drum major getting a twirling feature and backflip.

The band responded to Underwood’s retreat via Twitter, writing, “Glad you approve, Carrie! Thanks for showing us some love! #GoBucks.” Underwood’s fans were equally excited. Per The Outsider, one fan responded on Twitter, writing, “Carrie getting the love yet again….Our Alabama band needs to do the same!!” Another fan added, “Wow. I wish we would’ve done cool things like this when I was in the band.”

‘Cowboy Casanova was released in September 2009. Underwood, Mike Elizondo, and Brett James wrote the song. It was released as the lead single from her third studio album, Play On. The single was a huge success, selling more than 2,000,000 copies, making it the fourth most popular single of Underwood’s career, behind 2005’s Jesus, Take the Wheel, 2005’s Before He Cheats, and 2012’s Burn Away.

Underwood became the eighth No.1 single in the country with this song. The song was the No. 1 country single in the nation. The Recording Industry Association of America has now certified the single 2x’s Platinum. 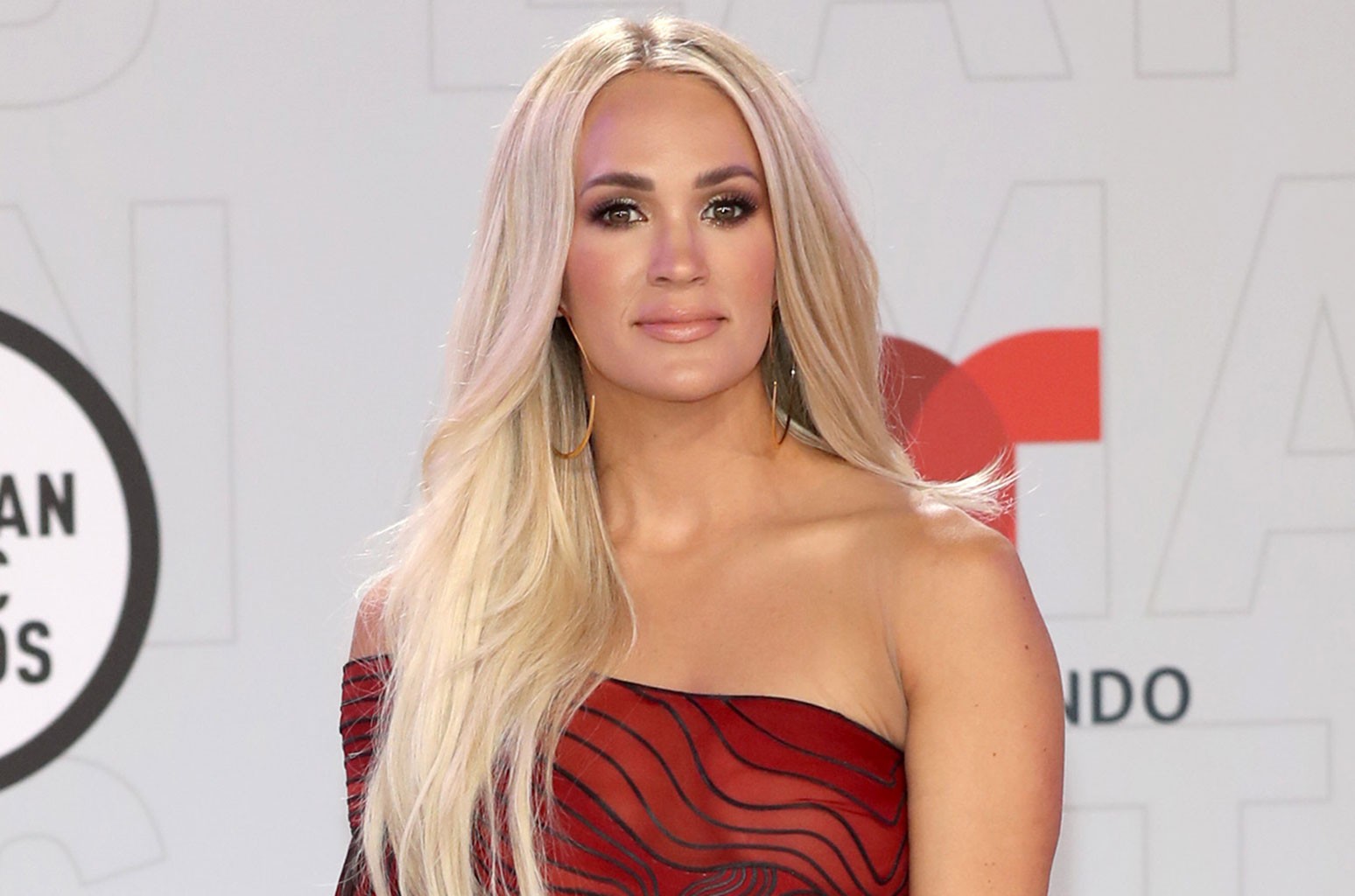 Billboard Magazine praised the song favorably, noting “it gives [Underwood] the chance to display the sassy side of her musical persona, which made her previous hit ‘Before He Cheats’ such an impact record. Blessed with a versatile set of pipes that make the best of any tune, Underwood shines on this steamy upbeat number.”

Underwood has sold over 70 million record copies worldwide. According to the RIAA’s Top Artists Digital Singles ranking, she is currently the highest certified female country artist. As a female country singer, she has more number-one entries on the Billboard Country Airplay chart than anyone else, with 15 in total.