The super-middleweight bout between Canelo Alvarez and Caleb Plant could be in doubt after their press conference turned violent on Tuesday night.

The press conference took place ahead of the fight at the MGM Grand Garden Arena on November 6. The winner will become the undisputed champion super middleweight in boxing history. 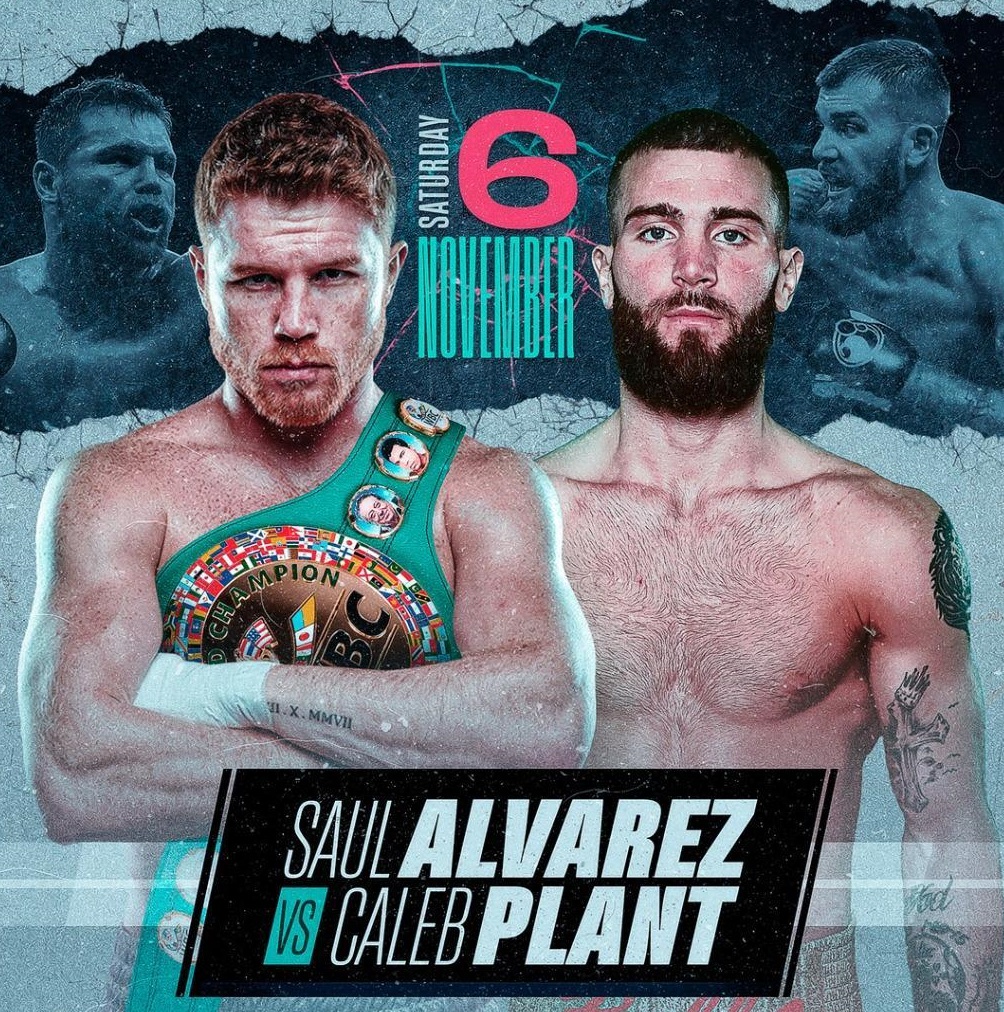 The plant holds the IBF super-middleweight title since 2019. He is undefeated in his professional career. Canelo, WBA (Super), WBC, and WBO champions have lost only once in his 59-fight career to Floyd Mayweather Jr.

Due to Tuesday’s events, however, the fight for the super-middleweight title could be abandoned.

During a face-off between the pair, Canelo aggressively shoved Plant which sparked an attempted punch, which was dodged by the Mexican, but hits were exchanged before security and trainers intervened.

The plant was even worse after he sustained a severe cut to his right eye. Mike Coppinger, a boxing reporter, and MMA journalist have raised doubts about the planned fight scheduled for November 6.

Coppinger was at Tuesday’s press conference and admitted on Twitter following the incident: “Been to literally hundreds of boring press conferences. Never seen an exchange like that, and especially for a fight like this.

“That’s a big gash under Plant’s right eye, and it’s bleeding profusely. A cut like this in training can delay fights.” 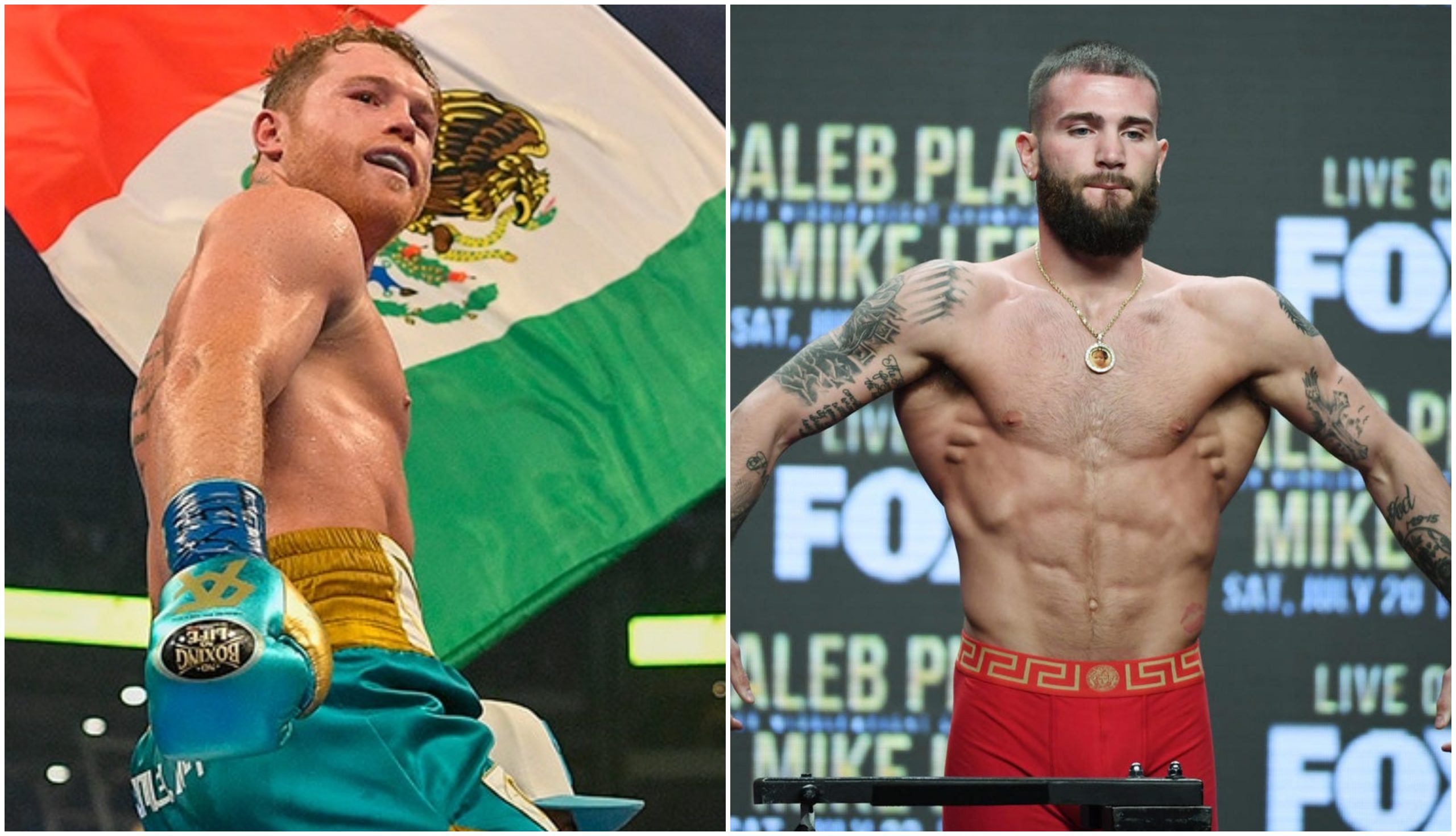 It doesn’t bode well for Plant, who saw his first effort on Canelo dodged before the Mexican returned with an accurate counter punch, but the heated exchange may have postponed or even canceled the main event set to take place in just over a month.

Should proceedings still go ahead as normal, it certainly won’t be one to miss, with a heavy amount of bad blood between the two, with the stakes even higher than initially anticipated.