Candace Cameron Bure Reveals How Working Out Helped Her Through Depression

Working out has a lot of benefits, not only physically but mentally, and Candace Cameron Bure has learned all about them, so much that she has become a fan. The actress said that exercising has made a big difference in her ability to deal with depression. She also says that it makes a huge difference if she doesn’t work hard enough.

During a recent talk with The Salvation Army Midland Division, the “Full House” star opened up about her fitness journey and how she has fallen in love with it. The 45-year-old stated that she feels stronger than she did when she was 20 and that she really gets a kick from seeing her muscles get bigger “from doing more pushups.” 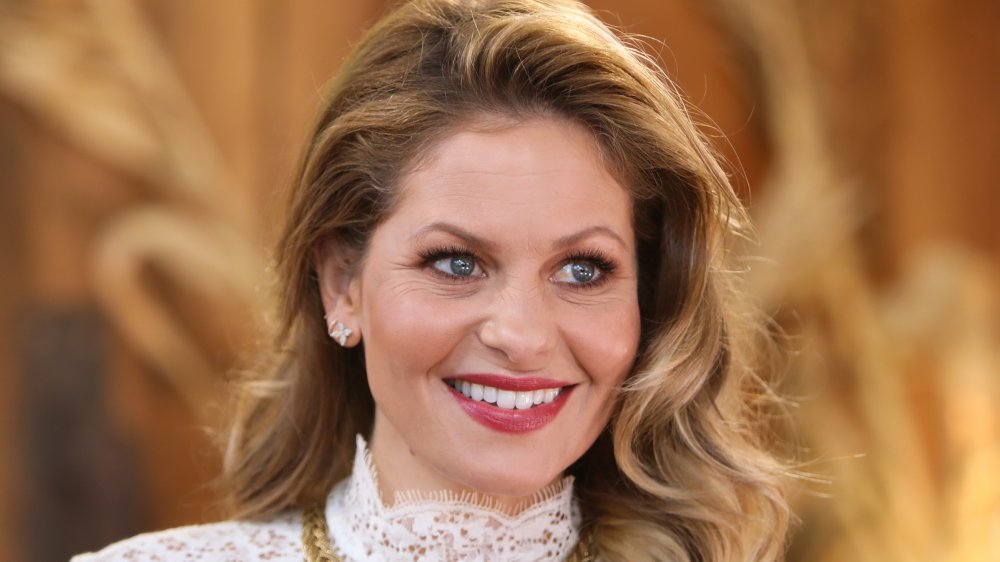 Bure explained that seeing her strength increase, as well as her muscle mass, gives her motivation to keep going and achieve more and more. It also benefits her mental health, she said.

The actress also took the time to talk about her family, particularly her three children – Natasha, Lev, and Maksim – who have now turned her into an empty-nester. Maksim is her youngest child and is currently studying in Virginia. He was the one who moved out. She describes this stage of her life as a “different season” for her.

Bure is in the same boat as Kelly Ripa, who recently dropped off her youngest son, Joaquin, at the University of Michigan for the start of the semester. The “Live with Kelly and Ryan” host recalled the experience as being “brutally painful,” even though she went through the same emotions with son Michael and daughter Lola.