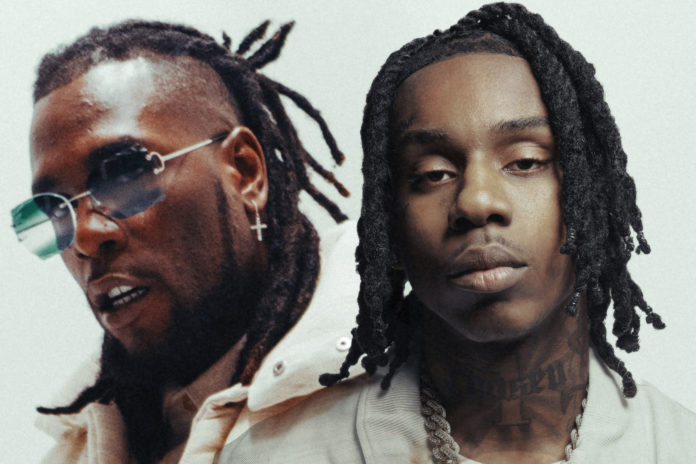 “Lotta pressure on me from those obstacles I’m moving through,”At the end of a verse about death, revenge, and success, Polo G raps. The song’s video features the two artists performing in a warehouse flanked by dancers, but its most touching and impressive moment comes as Burna reflects on the influence he’s had over his hometown of Port Harcourt, Nigeria, and moreover, on his father. “I get emotional when I talk about my daddy,”He sings.

Burna Boy, who has given his music a cross-genre name Afro-FusionRap collaborations are not something that he is unfamiliar with. He collaborated with Headie One in a similar, but less sentimental, collaboration earlier this year. “Siberia.” In the past, he’s hosted Naughty by Nature, Future, YG, and J Hus on his albums.

Burna Boy will be performing in a festival circuit in cities like San Francisco, Houston, and Sacramento after a Governors Ball performance in New York. He also has his own Space Drift Arena Tour with stops in Los AngelesParis, Stockholm and Paris. Polo G will also be on the road this month for his Hall of Fame Tour. No. 1Album starting June