Andy Samberg and Andre Braugher starred police procedural drama ‘Brooklyn Nine-Nine’ has been entertaining as well as enlightening us for the past 7 seasons with its ability to be funny while finding unpredictable routes into contemporary policing. With its charming and intelligently written take on a cop show format, the show has turned out to be one of the most important shows on TV today. 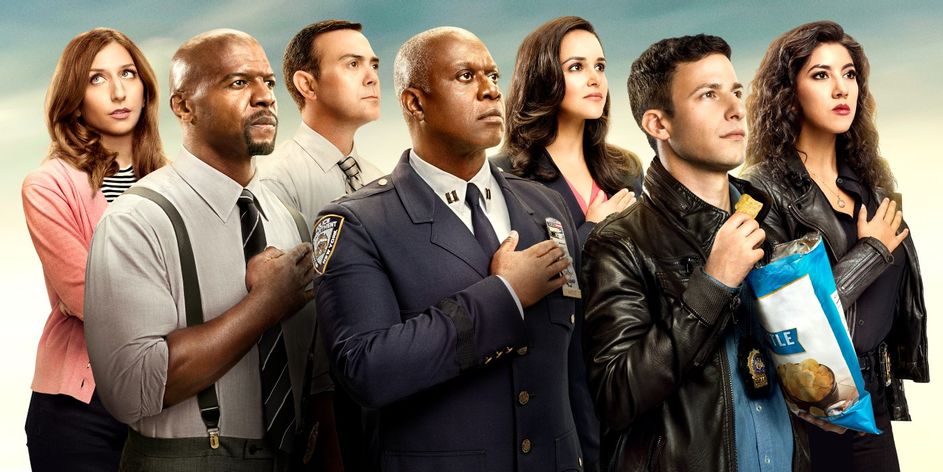 The show mainly revolves around the exploits of Det. Jake Peralta and his diverse, lovable colleagues as they police the NYPD’s 99th Precinct. Having 7 successful seasons in its portfolio, the show is all set to come up with its eighth and final season. Keep reading to know all the details.

Created by Michael Schur and Dan Goor, the show was initially made for Fox but later on, the 6th and the 7th season breathed on NBC. The 7th season had aired from Feb 2020 to April 2020 and it’s been quite a while since then which made the anticipation around the eighth season so genuine. 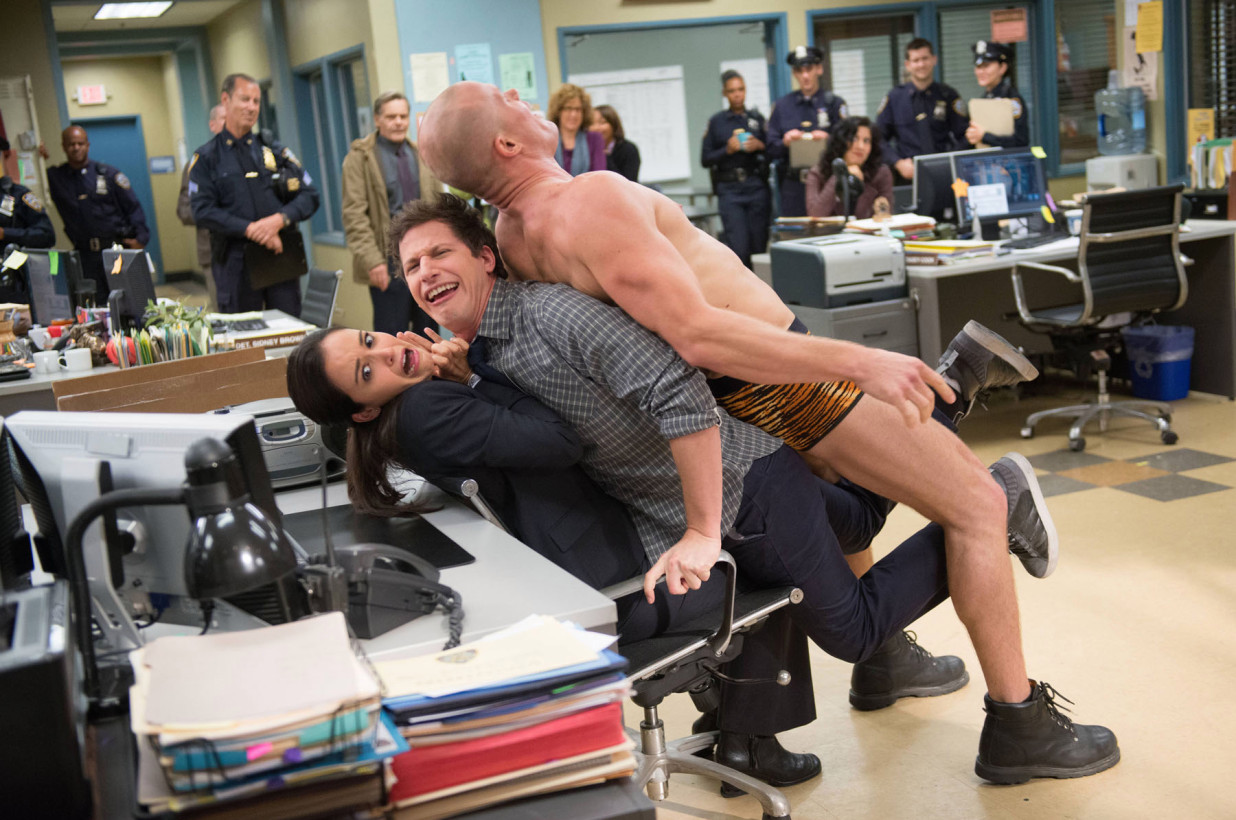 But now the show is finally ready to premiere on August 12, 2021, and will continue until mid-September, 2021. It’s worth noting that the show stumbled through the delays due to pandemic as well as since many episodes had to be rewritten after the George Floyd murder case to make it more authentic.

Where Can You Watch Brooklyn Nine-Nine Season 8? 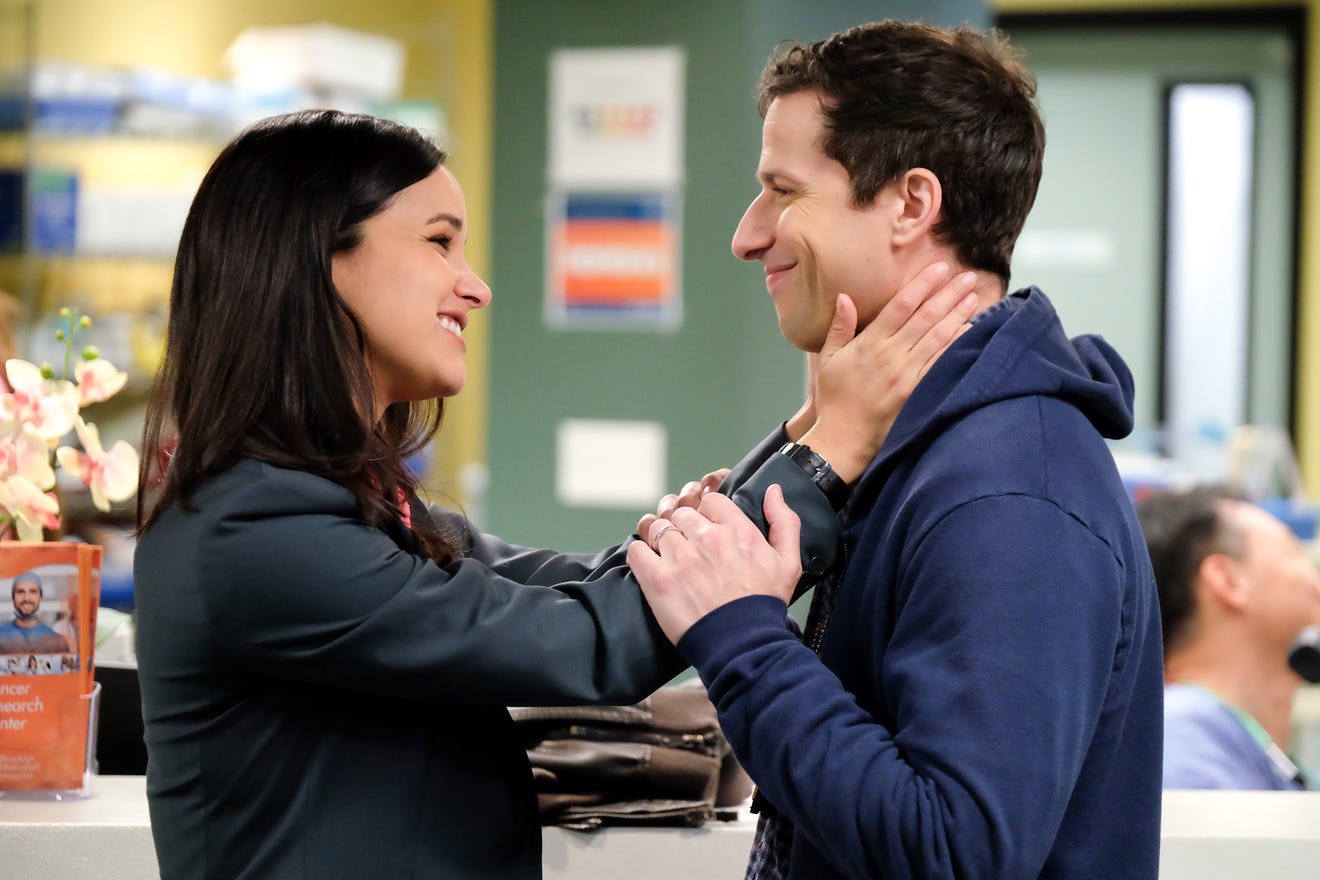 The show will be available to watch on NBC.com. And apart from these, you can also stream it on Peacock Premium and Hulu as Peacock holds the rights for the show.

The show will be available on Netflix only a while later. It could be landing on the platform by March or April 2022.

Previous article“Tattoo Redo” New Netflix Series Releasing This Week! Everything you need to know
Next article‘Anugraheethan Antony’ Where to Watch Online for Free? Malayalam 2021 Movie