The latest hearing in the case of Britney Spears’ conservatorship was Wednesday, and major strides were taken and her father, Jamie Spears was removed from the conservatorship. Jamie Spears has held the estate of Spears since 2008. The pop star has been fighting for control over her finances and life.

Variety reports that Judge Brenda Penny ruled that Spears’ father would longer serve as the conservator of his daughter’s estate and removed him from the conservatorship immediately. 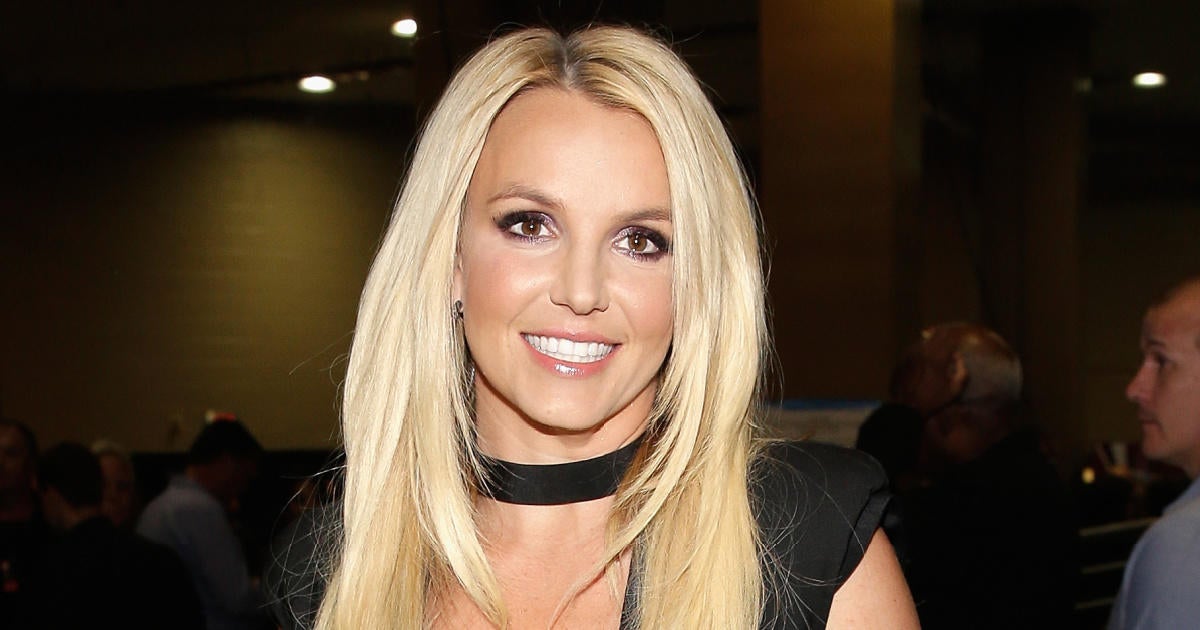 This is a positive step forward for Spears. Rosengart proposed that a termination hearing be held within the next 45-days in October or Nov in order to get the conservatorship dissolved completely.

Perry was told by Rosengart that Spears agreed to this course of action. They believed that Jamie being suspended from the conservatorship and then terminating it completely would be in her interest. 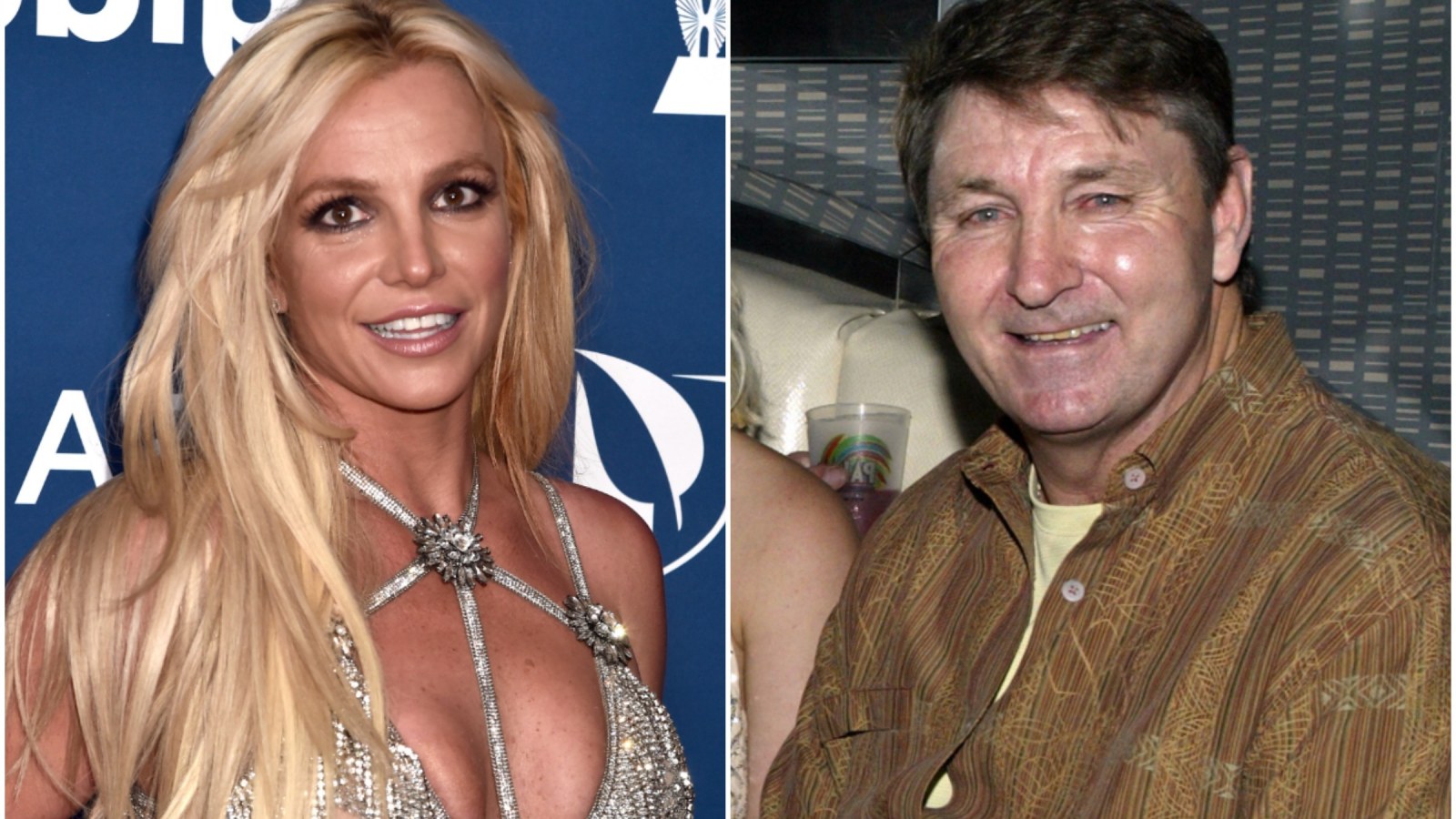 Spears was in hot water earlier this summer when she testified that Jamie’s control was detrimental to her health and her life. She admitted publicly that she is not OK and “not happy.” The singer told the judge, “I’ve lied and told the whole world I’m OK, and I’m happy. It’s a lie.”

“I thought, just maybe if I said that enough, maybe I might become happy because I’ve been in denial. I’ve been in shock. I am traumatized. You know, fake it till you make it,” she explained of her mindset over the years. “But now I’m telling you the truth, OK. I’m not happy. I can’t sleep. I’m so angry, it’s insane and I’m depressed. I cry every day.”

She then revealed forced overmedication, not being allowed to remove her IUD and start a family with her now-fiancé Sam Asghari, and living in fear of her father. “I deserve to have a life. I’ve worked my whole life, I deserve to have a two to three-year break and just, you know, do what I want to do,” The judge heard her story. “I want changes and I want changes going forward. I deserve changes. I was told I have to sit down and be evaluated. I don’t think I owe anyone, to be evaluated. I’ve done more than enough. I don’t feel like I should even be in the room with anyone to offend me by trying to question my capacity of intelligence.”