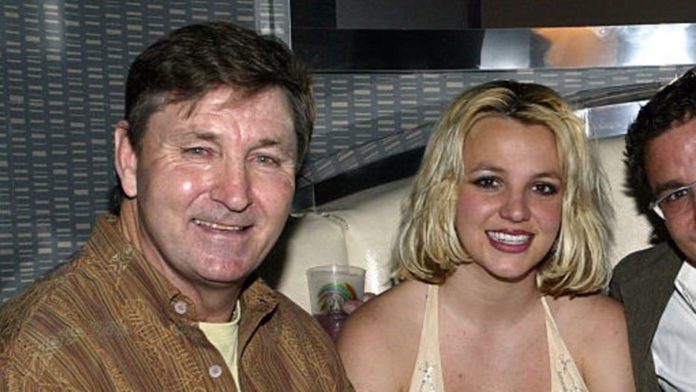 Britney Spears’ father, Jamie Spears, said through his lawyers on Thursday that the court made the wrong decision in suspending him as conservator of her estate rather than terminating the conservatorship entirely.

Both Britney Spears and Jamie Spears have previously petitioned for the conservatorship to end. In a hearing on Wednesday, Jamie Spears was suspended from his role, with Judge Brenda Penny appointing CPA John Zabel as the temporary conservator. Penny said Wednesday that suspending Jamie from the role was necessary because of a “toxic environment.”

“These facts make the outcome of yesterday’s hearing all the more disappointing, and frankly, a loss for Britney,” Jamie’s lawyer Vivian Thoreen wrote in a statement Thursday (via ABC News). “Respectfully, the court was wrong to suspend Mr. Spears, put a stranger in his place to manage Britney’s estate, and extend the very conservatorship that Britney begged the court to terminate earlier this summer.”

Thoreen did not respond to a request for comment from .

The decision to suspend Jamie Spears marks the first time in 13 years that Britney’s estate is without his supervision. Spears’ lawyer Matthew Rosengart called the decision a “monumental win for Britney, and for justice.”

Thoreen in the statement said Jamie Spears loves his daughter “unconditionally” and pushed back on what she said were false statements by certain portions of the public, media and Britney’s lawyer.

“For 13 years, he has tried to do what is in her best interests, whether as a conservator or her father. This started with agreeing to serve as her conservator when she voluntarily entered into the conservatorship. This included helping her revive her career and re-establish a relationship with her children,” the statement read. “For anyone who has tried to help a family member dealing with mental health issues, they can appreciate the tremendous amount of daily worry and work this required. For Mr. Spears, this also meant biting his tongue and not responding to all the false, speculative, and unsubstantiated attacks on him by certain members of the public, media, or more recently, Britney’s own attorney.”

The statement continued: “Again, it was Mr. Spears who took the initiative to file the petition to terminate the conservatorship when neither Britney’s former court-appointed counsel nor her new privately-retained attorney would do so. It was Mr. Spears who asked the court at yesterday’s hearing to immediately terminate the conservatorship while Britney’s own attorney argued against it.”

While both sides want the conservatorship to end, Rosengart has previously called Jamie Spears’ actions “a desperate effort to deflect attention from his egregious incompetence [and] gross misconduct including dissipation of funds.”

Pamela Chelin contributed to this report.