A WOMAN has claimed she spotted a man she is now certain was Brian Laundrie “acting weird” around the area where his girlfriend, Gabby Petito, 22, was found dead.

Jessica Schultz, 38, a graphic designer who has lived out of an Airstream for more than four years, told the San Francisco Chronicle that she and a fellow camper have spoken to the FBI about what they believe they saw.

Jessica Schultz said she also saw a white van similar to the one used by Laundrie and Petito on their travels.

On Tuesday, FBI Denver confirmed a body found in a Wyoming camping area where Schultz claims she saw the individual and a white van was that of Petito.

Authorities are currently looking for Laundrie, who is caught up in a believed homicide case that has gripped the nation.

He and Petito were about two months into their four-month-long adventure when Laundrie returned to Florida with their van on September 1. 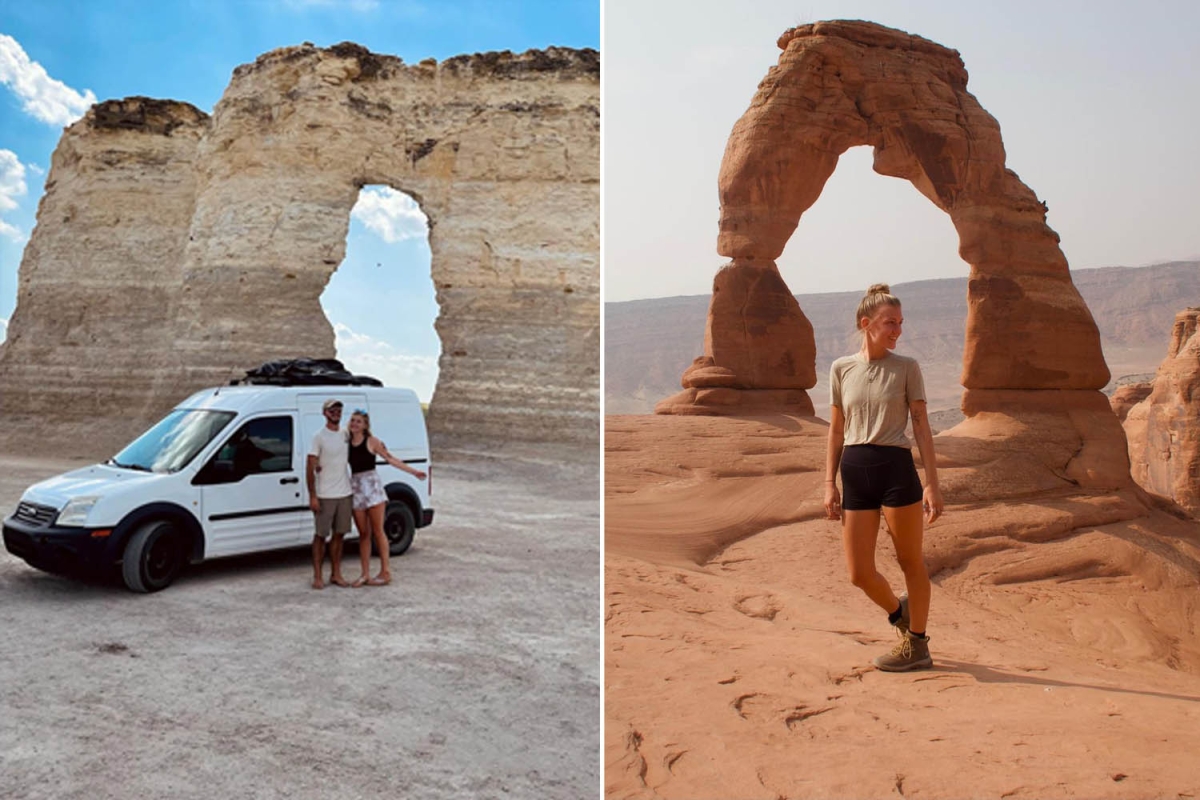 Now, Laundrie is also missing, and police began to search a 24,000-acre Florida nature preserve over the weekend without success.

Speaking to the Chronicle, Scultz said that she first spotted the white van – which she now believes to have been Petito and Laundrie’s – near Grand Teton National Park one evening in late August.

Schultz stated that the vehicle traveled on a narrow road of one car width near Spread Creek, a dispersed camping site in the Bridger-Teton National Forest.

Schultz said that she was with a group of campers who arrived at the campground in late August and noticed a van they didn’t believe belonged to.

Schultz said she saw the van on August 26 along with the young man – and on the 27th and possibly 28th, Schultz believes she saw the van again without the man or anyone around it. 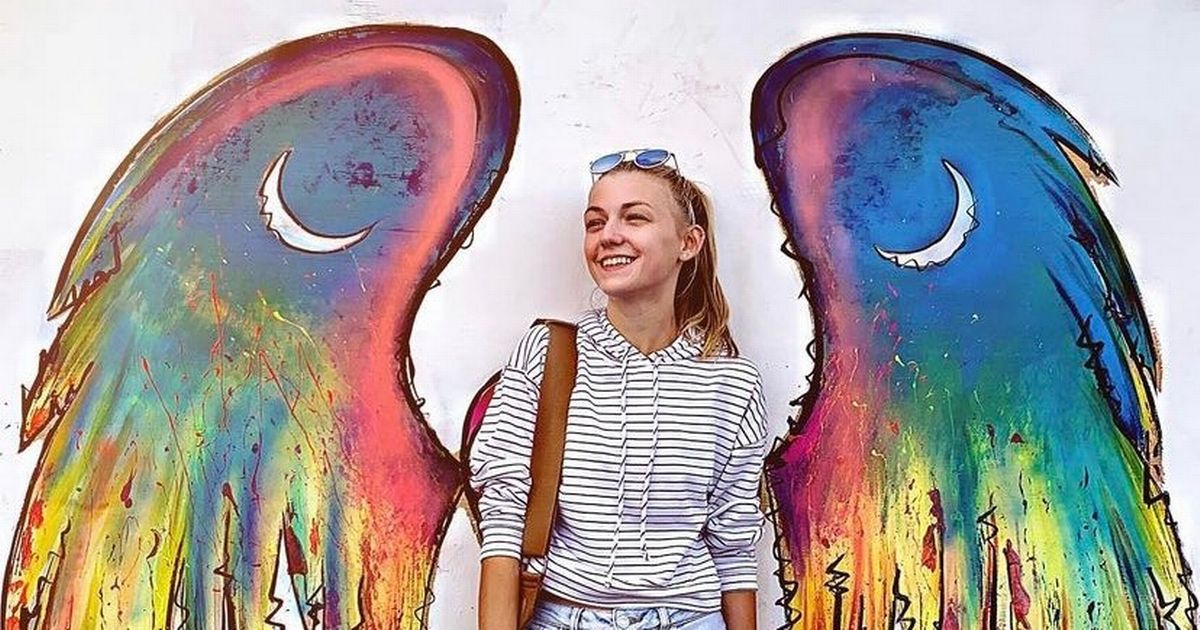 “He was acting strangely,” said the graphic designer.

“You know, when you’re out in the middle of nowhere, your hackles go up when you see something that’s out of the ordinary.”

It was bodycam footage released by police in Utah last week that, Schultz said, convinced her to come forward.

There are several vans in the van life community that look like the one Petito and Laundrie used. Still, in the footage – which showed Petito crying after the couple allegedly fought – Schultz said she noticed a straw hat that she thought she recognized.

“My friend texted me a picture of the hat on the dashboard, and I just lost my s—,” Schultz said. “And that’s when I called the FBI (on Thursday) and said, ‘Guys, look at Spread Creek.'”

In a witness statement from Moab City Police, which came to light on Tuesday, a man said he saw Petito and Laundrie fighting on August 12.

The witness said “something seemed off” and “it appeared that he didn’t want her in the white van.”

Schultz said that she saw the van on August 26 and pulled over to see who was inside.

In seeing the man was much younger, a “generic” young white man, Schultz said she passed on the invitation.

Schultz recalled thinking as she drove by: “There’s nobody in that passenger seat like he doesn’t have a girl in there.”

She said she remembers thinking that it was unusual that there were no indications anyone was camping there and that the van was not in a designated parking spot.

Schultz believes she also saw the van on August 28. She was curious why the vehicle wasn’t removed from the site.

The camper has chronicled her sightings on TikTok, and she claims she and a friend told FBI agents the coordinates where they last saw the van on Thursday.

Schultz stated that someone from the FBI called her and her friends for an interview shortly before 10:10 a.m. on Sunday. This was after Petito’s remains had been found.

Schultz thanked the group for letting him know the location.