Brad Pitt and Angelina Jolie’s legal battle has reportedly gotten messier, even after she defended the disqualification of the judge in their custody fight. Now, Us Weekly reports that Pitt and his lawyers have filed a lawsuit, in Luxembourg, over the “potentially lucrative sale of Château Miraval shares.” Château Miraval is the French estate and vineyard — which is owned by a company called Quimicum — where Pitt and Jole were married, back in August 2014. 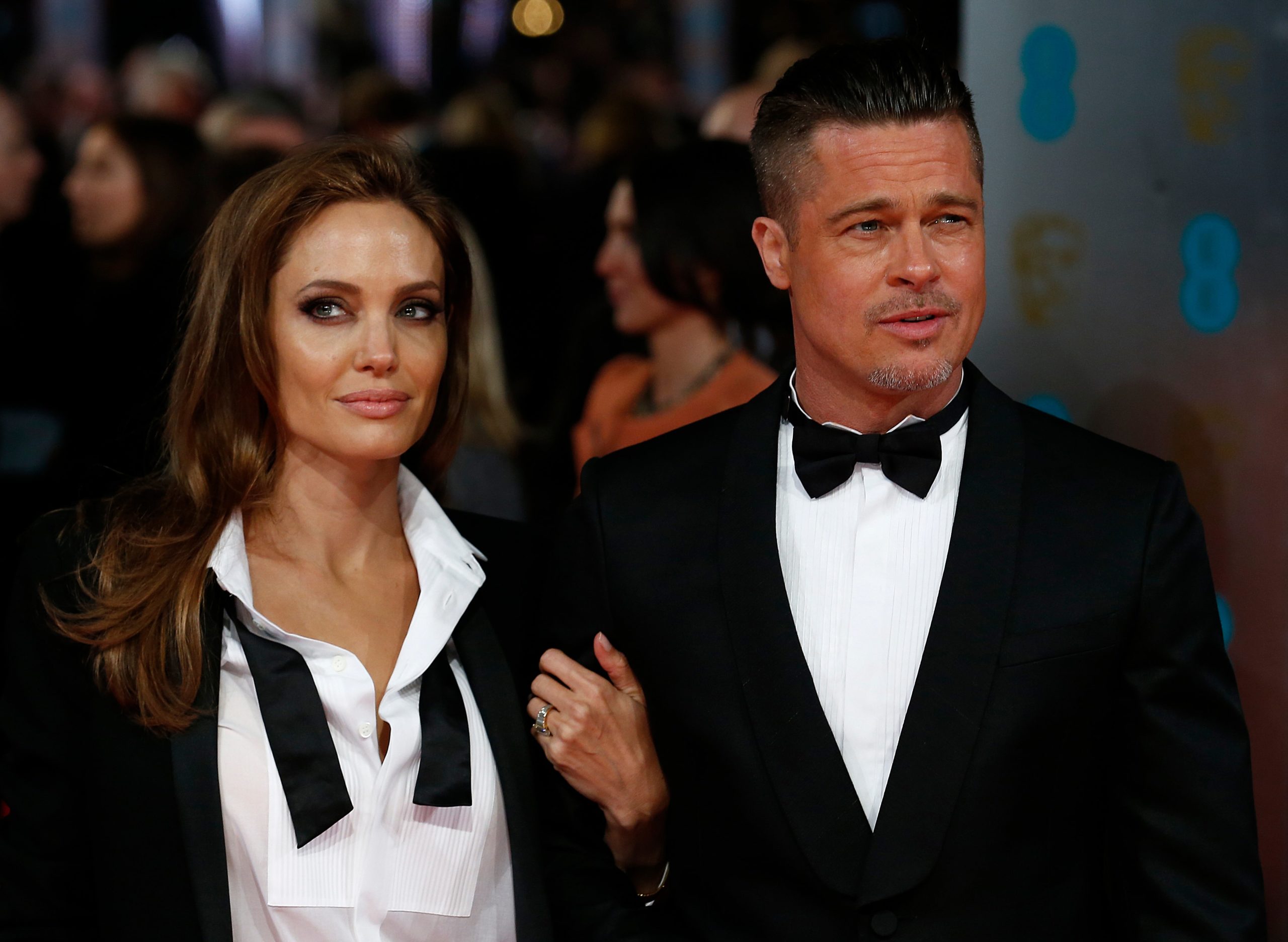 Us Weekly acquired court documents that indicate the Once Upon a Time… In Hollywood star originally retained 60 percent of Quimicum’s shares, while Jolie had 40 percent. Pitt transferred some of his Quimicum shares from his ex-wife to make them equal partners in the company. Château Miraval is reportedly valued at over $160 million, according to the legal documents, and if the Those Who Wish Me Dead star sells her shares, she could be making a profit at Pitt’s expense. “It is worth mentioning that, for the last four years, Nouvel [Jolie’s company] did not act in the best interest of Quimicum by systematically delaying the approval of the annual accounts and the renewal of the manager,” the lawsuit alleges, accusing  Pitt of “systematic obstruction.”

An insider familiar with the litigation told Us Weekly that Jolie’s actions are “another example of this person trying to circumvent rules and avoid their obligations.” The source then stated that her attempt to sell her Quimicum shares “is pretty consistent” with her past behavior. “It’s pretty upsetting that she would behave this way considering that [Brad] was the one who did all of the work on building Miraval,” A second source inside the case told the outlet.

Jolie had filed a request for Judge John W. Ouderkirk to be removed from their custody case. This was on the grounds that the judge had not disclosed any past connections to Pitt. “Judge Ouderkirk is no longer involved and Angelina is grateful to seek a fair decision regarding custody for the children,” A source informed Us Weekly that the connection was disclosed by Ouderkirk at the time. But, Pitt and his lawyers stated that Ouderkirk was open about the connection dating back to January 2017. 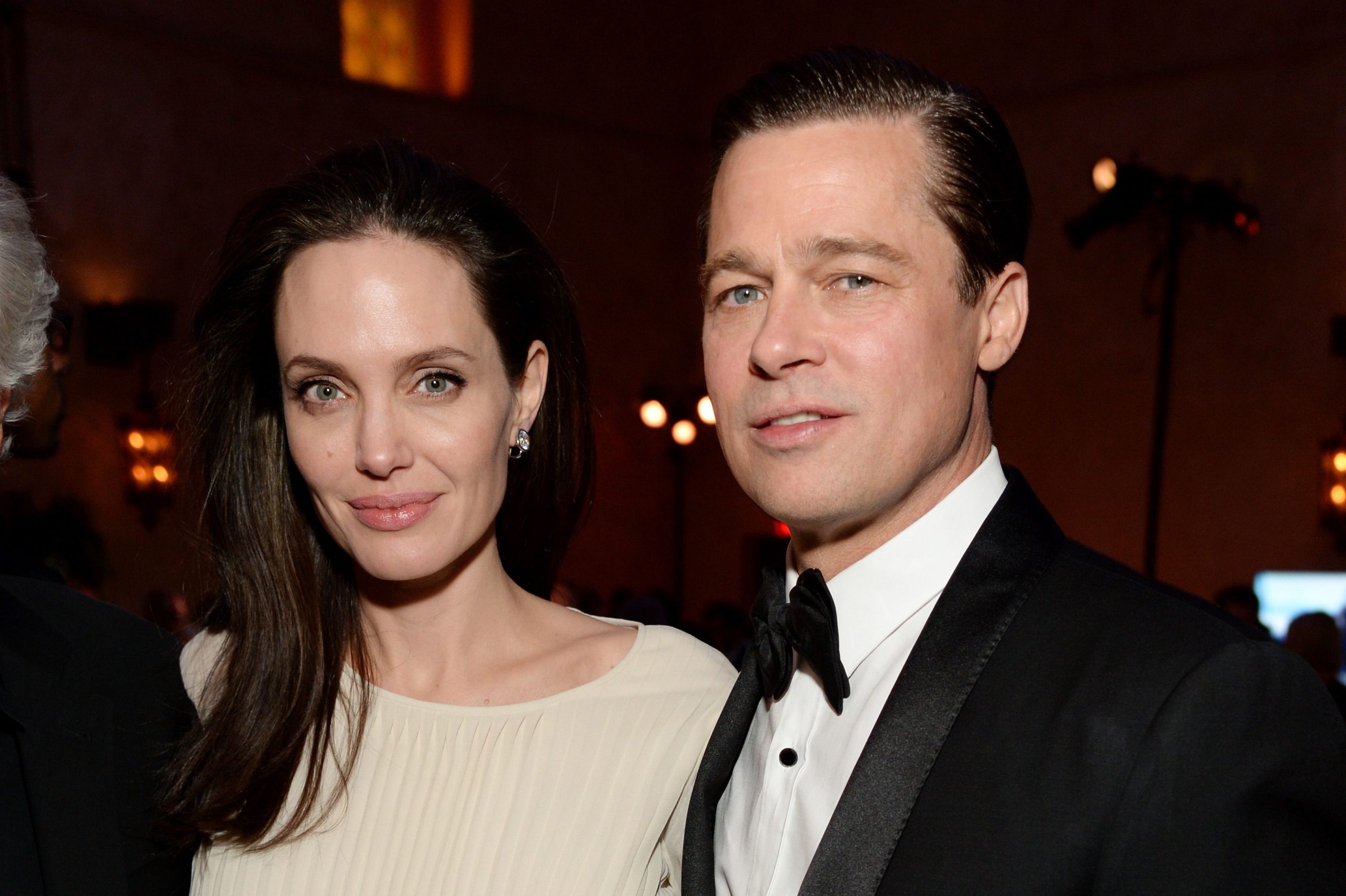 Pitt had a huge custody win in May when Ouderkirk ruled he should share joint custody with the couple’s children. Pax, 17 years old, Zahara, 16-years-old, Shiloh, 14, and twins Knox, 12 years. Jolie had previously reacted to Ouderkirk’s refusal to allow the children to testify in this case. Jolie claimed in court documents filed on May 24 that the children could provide testimony that would be crucial to their own well-being. Jolie had Judge Ouderkirk removed successfully from the case. Pitt’s lawyers responded by issuing a statement stating that they believe the ruling could be upheld by the state Supreme Court. “Review is warranted to resolve whether an administrative error in failing promptly to disclose additional, immaterial matters involving counsel for a party, years after disclosing a significant history of such matters, requires disqualification,” According to the filing.