Boyfriend Has Been Paying Their Rent for a Year without Knowing Girlfriend’s the Landlord!

By Amy Comfi
September 9, 2021
In
Life Style
When a woman revealed she had been charging her boyfriend to stay in the building she secretly owned, netizens were divided by her confession, with people both applauding and condemning her actions.

This month, a TikToker created quite a stir online when she confessed to keeping a big secret from her boyfriend, whom she had been living with for a year.

TikTok Jayne (@jaynedoee0) shared that her partner takes care of the rent and various other “major bills.” However, despite this, she chose to keep him in the dark about her own financial situation. 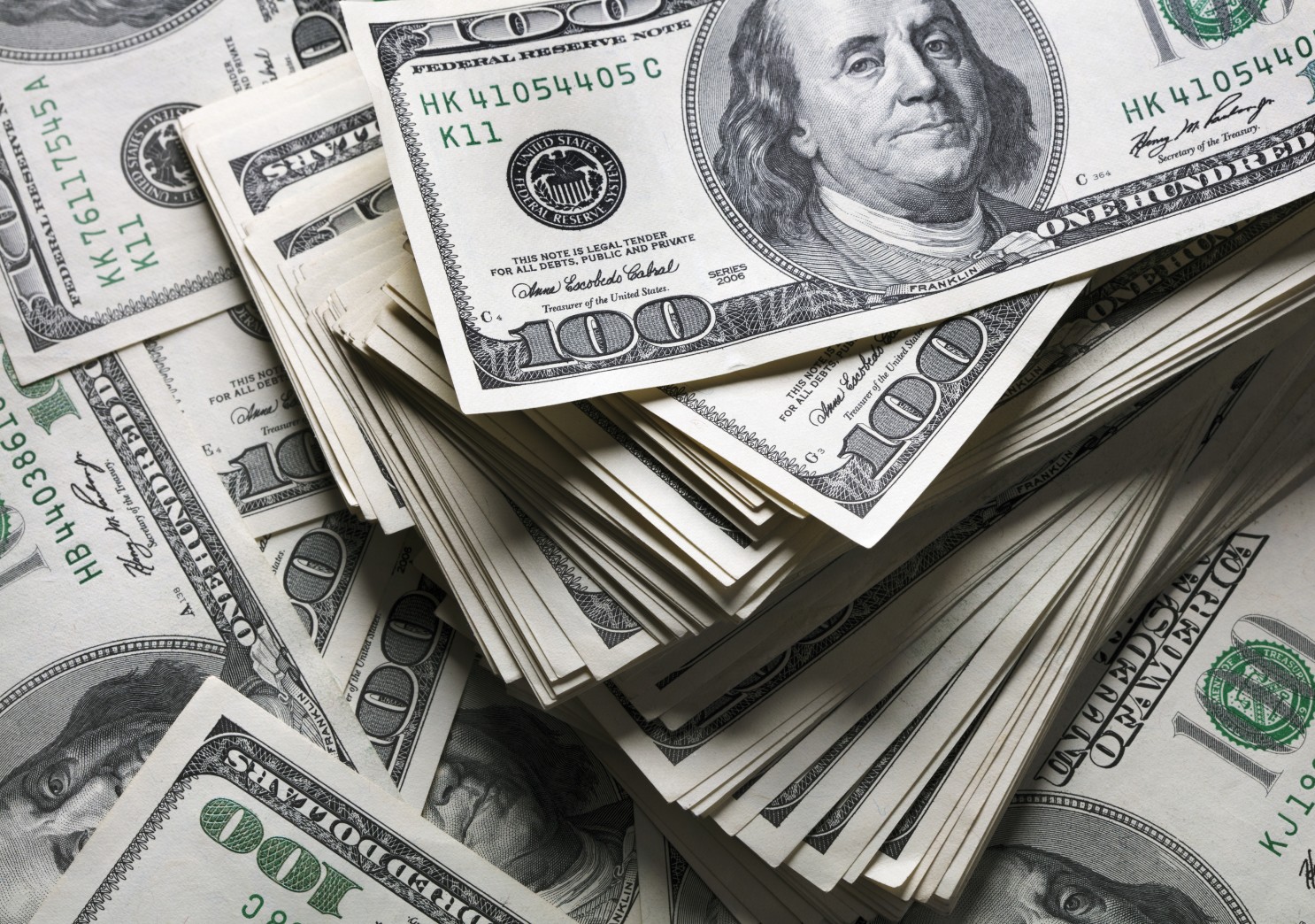 SHE OWNS THE BUILDING

The woman claimed she was actually her boyfriend’s landlord. According to her, he had been paying rent directly to her every month because she is the owner of the building they reside in.

This effectively meant that Jayne had been bagging the rent money since they moved in. From the looks of her video, she wonders how he would react when he finds out.

Captioned: “Do y’all think he’ll be mad once he finds out?” the brief video also had a text overlay that detailed Jayne owned the building for 5 years already. Viewers were stunned, and many called her out.

In a follow-up video, the TikToker surprisingly seemed upset that her boyfriend found out about her viral confession.

One user said, “That’s so wrong. Show’s you’re just using him. Poor guy.” Another added to this and expressed, “If you have to scheme like this to be with your man, you’re sad.”

NO TRUST IN THE RELATIONSHIP

People also pointed out that there must be minimal trust in their relationship. However, with millions of views and hundreds of thousands of likes, the post garnered a lot of traffic, and not all of it was negative.

Online community members called the woman’s actions “smart” and encouraged more women to do the same. One user said, “TAKE NOTE, LADIES, THIS IS HOW IT’S DONE.”

THE TRUTH IS OUT

Someone else expressed that the video made them laugh before they called Jayne “brilliant.” Users explained that her secret was a good way to safeguard herself if they ever broke up.

However, there were still people who saw the landlord’s actions as “morally wrong.” Regardless of the differing opinions, the truth was out, and people are curious about the couple’s relationship now.

SHE SNITCHED ON HERSELF

One user stated, “Keep us posted once he finds out.” In a follow-up video, the TikToker surprisingly seemed upset that her boyfriend found out about her viral confession.

The clip was simply captioned with the following question: “Who snitched on me?”  A netizen was quick to respond with: “YOU DIS SIS!!!!! YOU SNITCHED ON YOURSELF!!!!”