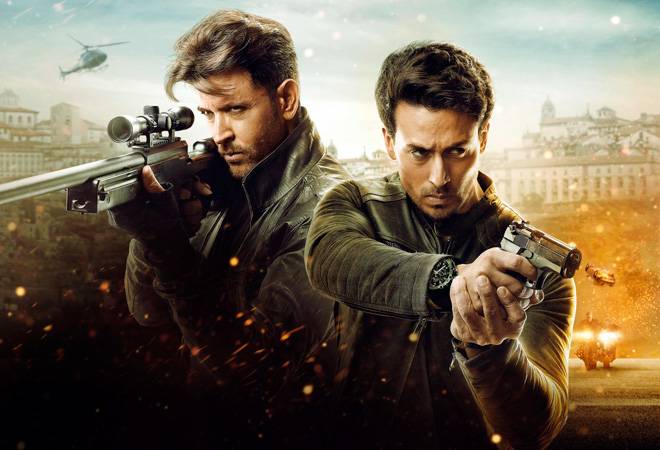 Taran Adarsh, the notable trade analyst of India provided the information that War has reportedly made more than Rs 300 Crores. By the looks of it, 2019 is so far a great year for Bollywood films. The success of the recently released film, War which was also targetted at the Pan Indian audience did receive a warm welcome from the audience. Furthermore, there’s a chance that Yash Raj Films might shed light on the sequel of War.

Influence of War on Bollywood

War did also pave the way for metro-centric as well as mid-range film in the country which was not possible beforehand. In India, the digital medium is getting very strong for almost a year now and this will continue to grow. Films like War are quintessential and they amass great numbers in terms of box-office collection. In addition to this, they also drive a massive audience to theatres. 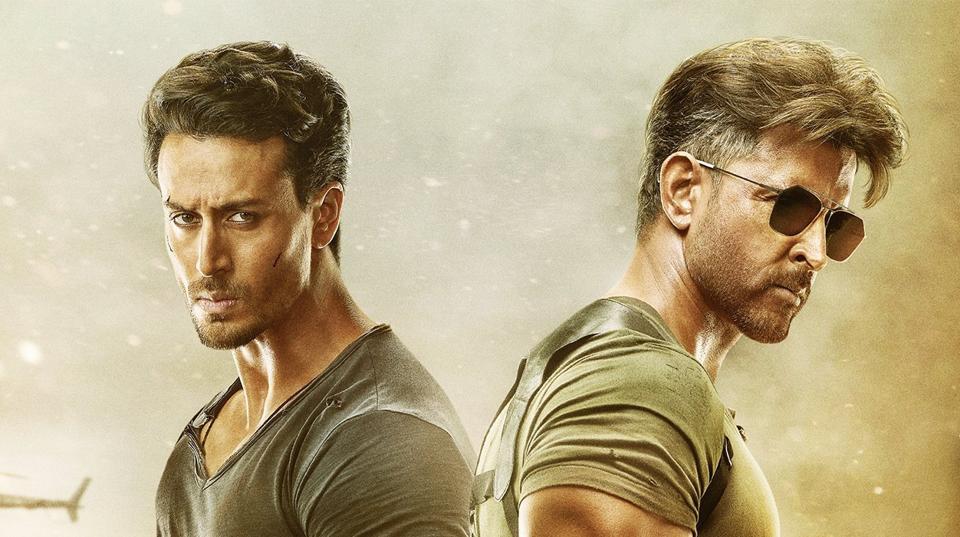 War is the perfect example of a win-win film which makes the involvement of everyone in the film appreciatable. On the first-day War open with a box-office collection of ₹51.60 Crores and on the second day the film did collect around ₹23.10 crores. Over time, War did also manage to create seven new records along with the one to be profitable being released on the occasion of Gandhi Jayanti.