By Raunaak
July 3, 2021
In
Entertainment

Bonding Season 2: The series is canceled

The second season was announced sometime in January 2020. However, due to the ongoing pandemic, the creator and the streaming platform released sometime in January 2021. Bonding season two didn’t get much hype as compared to the previous season. Even Netflix, the streaming giant, didn’t market the series through its verified social media platforms. 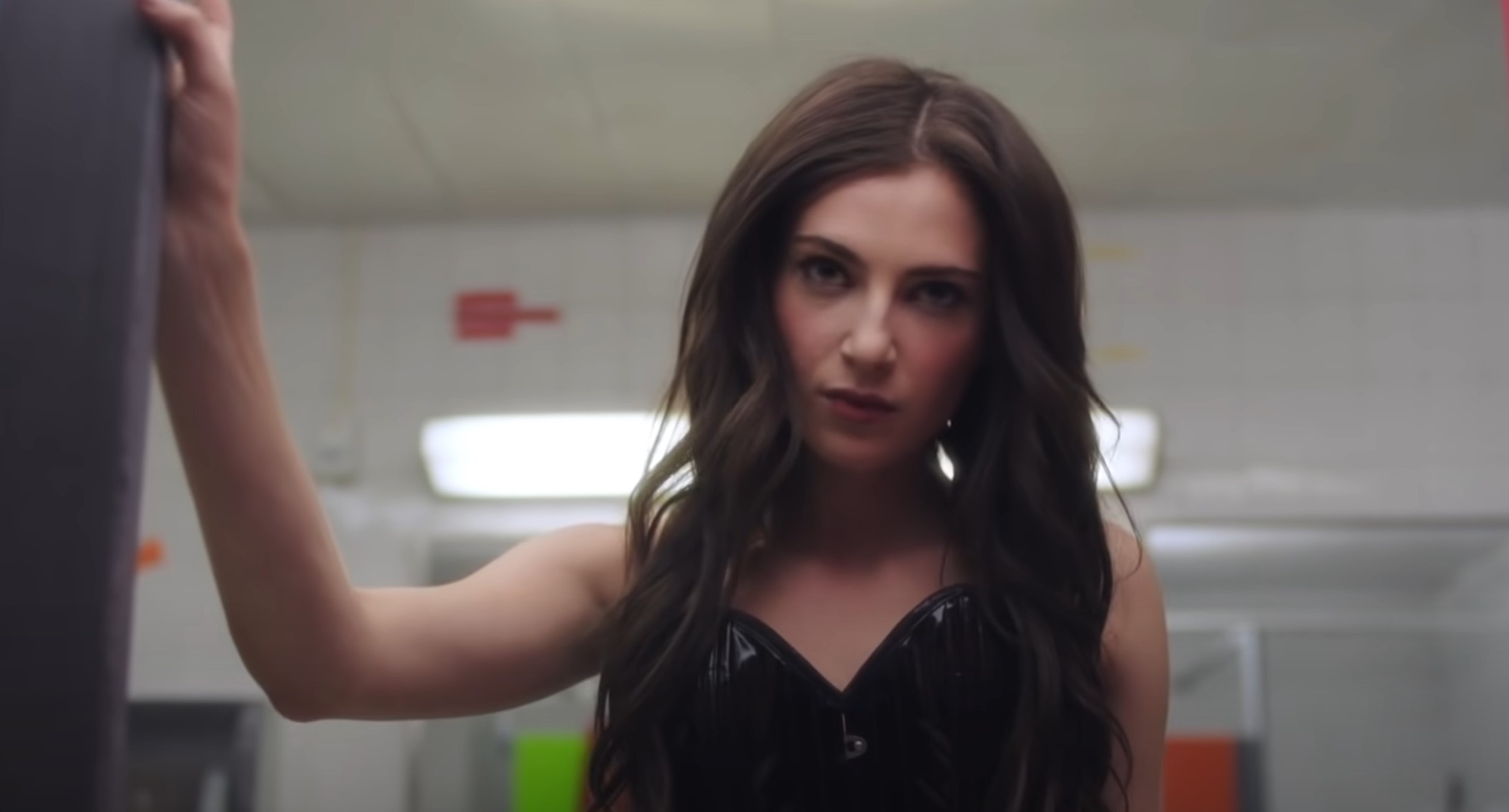 But, Netflix did change its bio for Bonding’s second season premiere. The official Instagram page of Bonding did accumulate some love before it dissolved on the 10th of February 2021.

At first, the series was introduced on Netflix’s top-10 feature back in 2020 but didn’t rank among the top shows in the US. According to the reports from Deadline, Netflix has canceled Bonding sometime in July 2021 alongside much other comedy series.

Amid the bad things that Bonding had to incur, there is also a good piece of news. Rightor Doyle has been working on the potential Netflix projects as an integral part of development deals. Remember, the first season was a complete delight, and it is highly binge-able.