Bold And The Beautiful Paris Makes A Move On Finn B And B Spoilers!

The Bold And The Beautiful Spoilers indicate that Paris Buckingham (Diamond White) is getting too attached to John “Finn” Finnegan. Paris has been dreaming about the great doctor and may soon cross that line. Paris is likely to make a move against Finn. 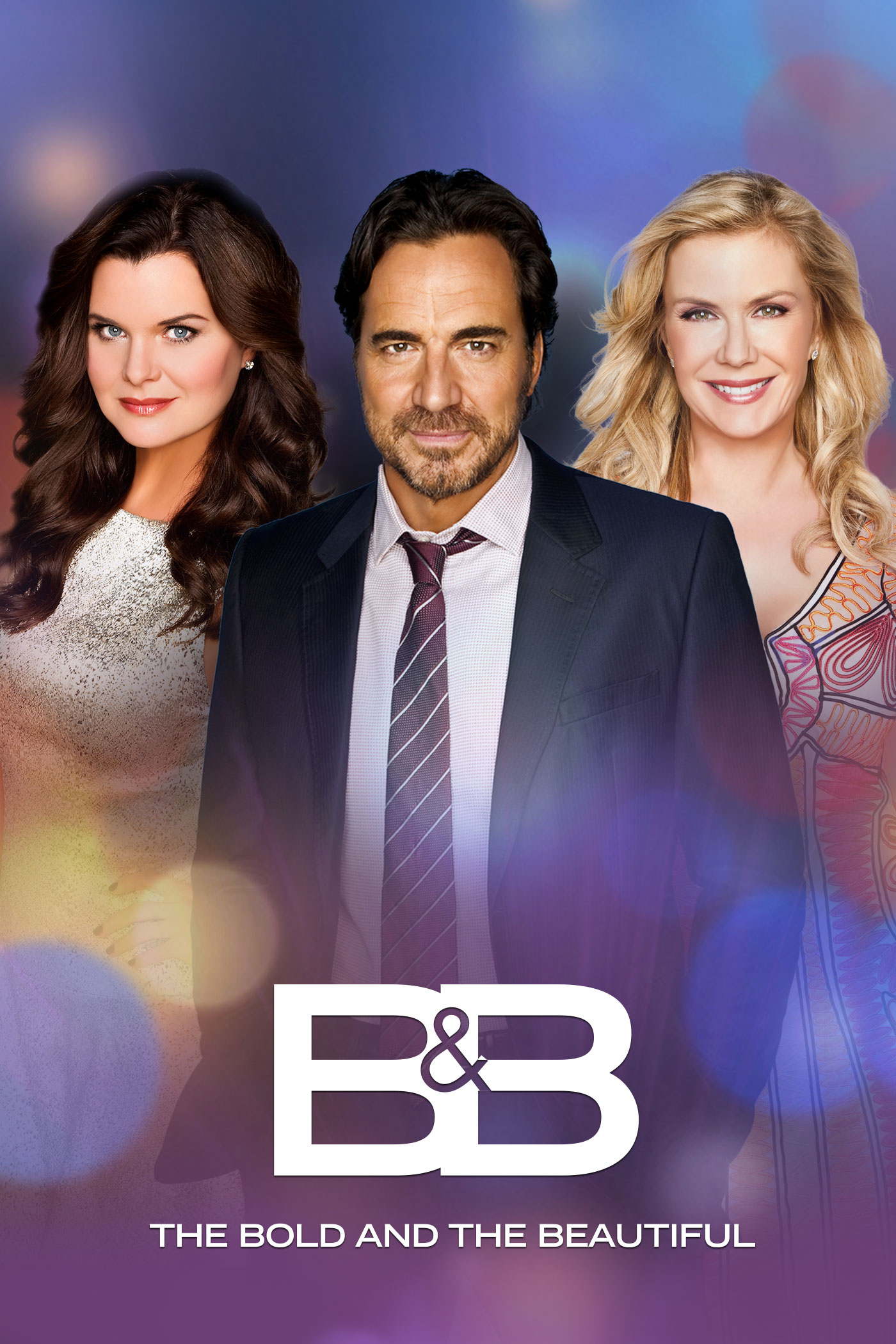 The Bold and The Beautiful spoilers show Paris is supposed to be dating Zende Forrester (Delon De Metz). Paris is beginning to notice her attraction to Finn, as she has been spending more time with him lately. Recently Paris has a fantasy about kissing Finn and with his frequent arguments with Steffy Forrester (Jacqueline MacInnes Wood) over his mother, they could easily cross the line.

However, Steffy is no stranger to men cheating on her and she’s not about to take that sitting down. Finn has been in enough hot water of communicating with his mother, he sure doesn’t need to bring another woman into the mix, especially one that Steffy trusts.

The Bold and The Beautiful recaps reveal Steffy has grown to trust Paris during her time at Forrester Creations. Steffy offered Paris a place to sleep when she needed it. However, Steffy’s husband was not a part of the deal. Paris offered to take care of the children, and Steffy could stay in the house rather than searching for an apartment. Paris becomes closer to Finn the more Paris spends time talking to Finn about his issues with his mother and wife. Paris will go far to find out if Finn feels the exact same. 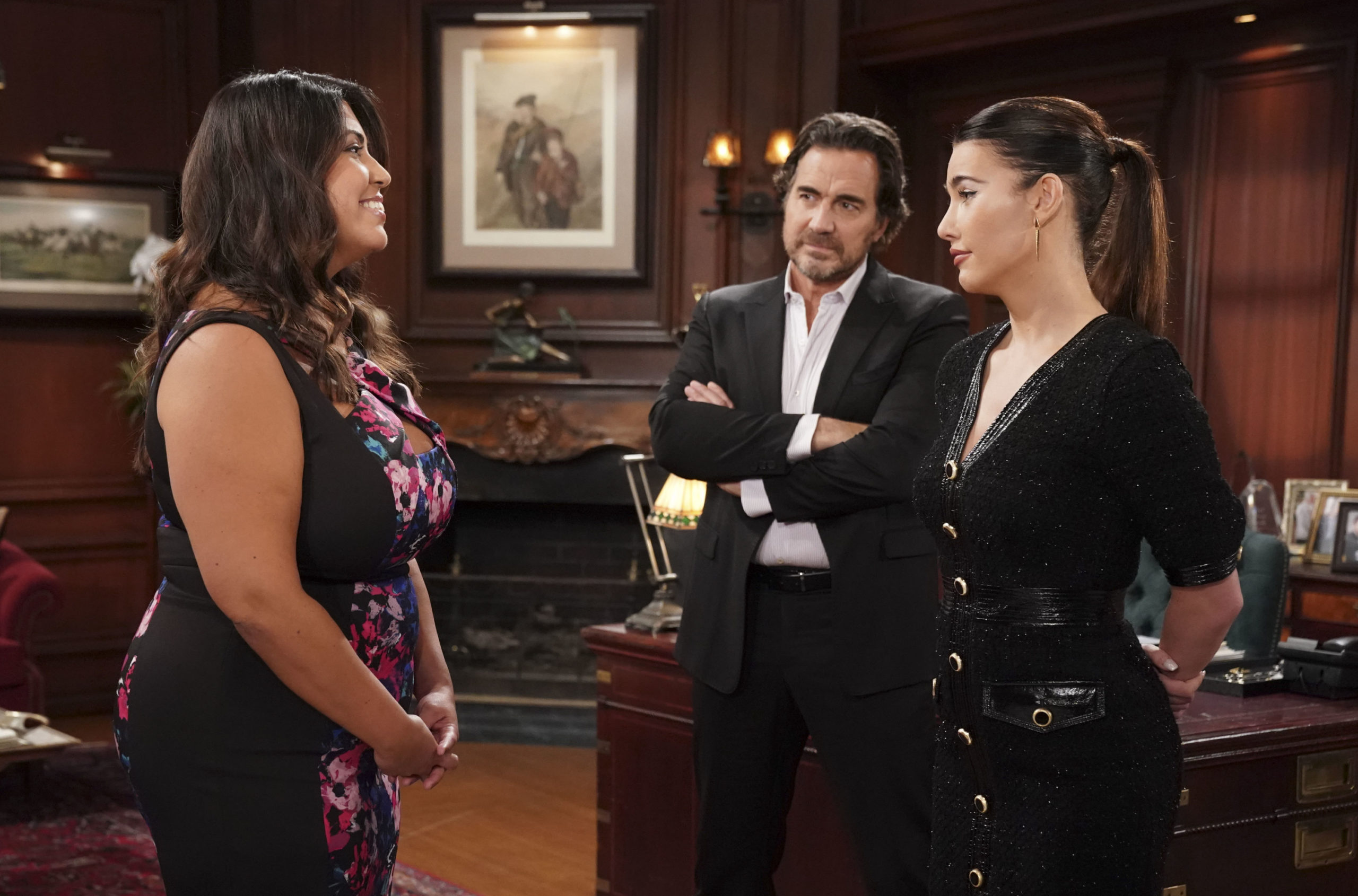 According to B&B spoilers, Paris wants a man like Finn for herself. Paris has Zende but she tends to be like her sister and wants something more. A married man is not the one to pursue. Steffy will not hesitate to kick Paris out of the house if she crosses the line and takes a swipe at Finn. Will Zende continue to see Paris if she goes after his cousin’s husband? Could Paris leave town much like her sister Zoe Buckingham (ex Kiara Barnes) did when her boyfriend’s affair was revealed? Steffy will not share her husband with anyone. Once Paris crosses that line, the trust is gone. Paris is Paris willing to betray the friend who provided her a home.

Zende is open to a relationship, but not sharing it with Paris. Zende has already voiced his concerns over Paris’s attraction to Finn. Paris will cross this line? Will Steffy expel Paris? Is Finn upset enough to give into Paris’ advances?

Be sure to catch up on everything happening with B&B right now. For The Bold And The Beautiful spoilers and news, be sure to check back here frequently.

Previous articleUK Radford Biggest family garden with bar and hot tub!
Next articleHow Pesto Sauce Is Made in Genoa, Italy Where It Was Invented