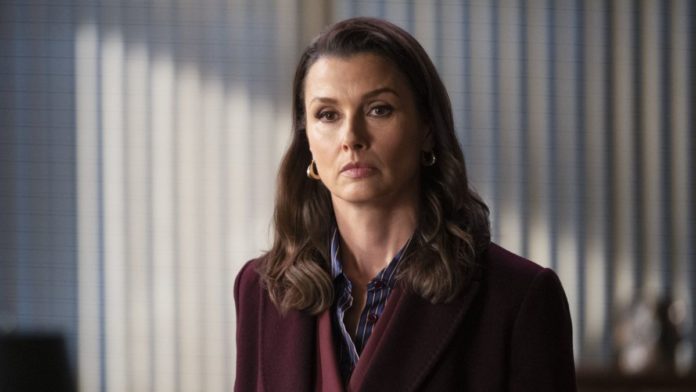 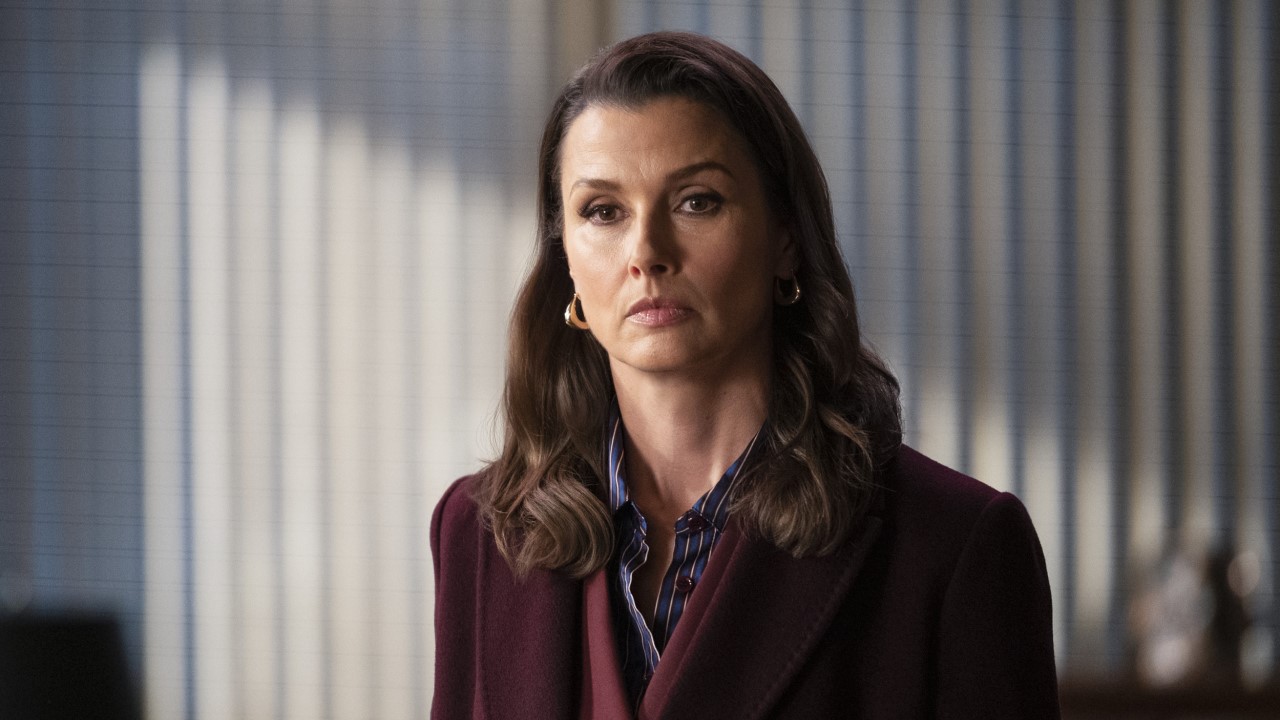 There was a point in time when Blue Bloods’ showrunner thought the CBS drama Season 11 could be the last season., fans are now gearing up for Season 13 to settle into familiar territory within the network’s Friday night time slot. Donnie Wahlberg is causing a lot of high-pitched screams across the country, While on tour with New Kids on the Block, work is definitely being done behind the scenes to set up the Regan family’s return to primetime. To that end, one of the show’s writers dropped a few details about the upcoming season premiere, and revealed a recurring fave will be back to kick things off.

Siobhan Byrne O’Connor, who has been part of the Blue BloodsWriting and production crew since the first season. Instagram to share the title page from the Season 13 premiere, and graciously shed more light on what to expect by answering some fans’ questions in the comments. You can check out the post below.

As seen in the image, which humorously also contains part of the confidentiality notice, the Season 13 premiere was penned by Siobhan Byrne O’Connor and showrunner Kevin Wade, with well-established TV director Alex Zakrzewski helming the installment. This will mark Zakrzewski’s 18th episode behind the camera for Blue Bloods, while he’s also worked on episodes from each of the FBI dramas’ recent seasons.

It all comes down to the title “Keeping the Faith,” it’s obviously not entirely clear what it’ll mean in terms of how things play out within the episode’s narrative. But as O’Connor explained it when a follower thanked her for posting the title, it’s a reflection back on the fanbase. In her words:

That’s a truly kind sentiment for Siobhan Byrne O’Connor to have shared, and while there are likely many people in Hollywood who would say such a thing without much authenticity behind it, the Blue BloodsWriter/producer only It is amazing how important the long-term viewers were in keeping the show aliveSince more than a dozen decades. Even if the numbers wouldn’t be enough to convince CBS execs to order up a renewal for a new season, fans would go ballistic if the network even hinted at cancelling it.

No need to talk about such negative outcomes, though, as O’Connor revealed a familiar face that fans will be seeing in the Season 13 premiere. When one fan asked about seeing more from Bridget Moynahan’s Erin and Peter Hermann’s Jack Boyle, the Blue BloodsThe writer stated:

While not all of the Reagan family gets as hyped as fans do whenever Peter Hermann stops by, it’s always a good time for those watching. While he didn’t show up in Season 12 at all, Jack’s most recent appearance came in Season 11’s installment “Happy Endings,”Erin had asked him to take on a case for one of her defendants. No telling what we can expect, but let’s hope there are some fun complications in store, and that he’ll have a spot at The revered dinner tableIt was a beautiful night.

Elsewhere, Siobhan Byrne O’Connor also shared that Will Hochman’s Joe Hill will also be part of the episode, after having appeared across four installments in Season 12, including the finale. As such, more expected a return than Jack’s but a welcomed one all the same. Now, they need to go through the entire editing and filming process.

Blue BloodsOn Friday, October 7, at 10:00 PM, Season 13 will debut on CBS. ET, while the past 12 seasons’ worth of episodes are available to stream with a Paramount+ subscription.