Blindspotting Season 2 Release Date | When can you expect Miles and Colin back together?

The universe of Blindspotting is expanding further with the premiere of the Television series on the platform Starz. In addition, it’s been three years since the premiere of the first-ever film of the same name. The film was written by Daveed Diggs, an alumnus of Snowpiercer and Rafael Casal, who gained popularity from Bad Education. 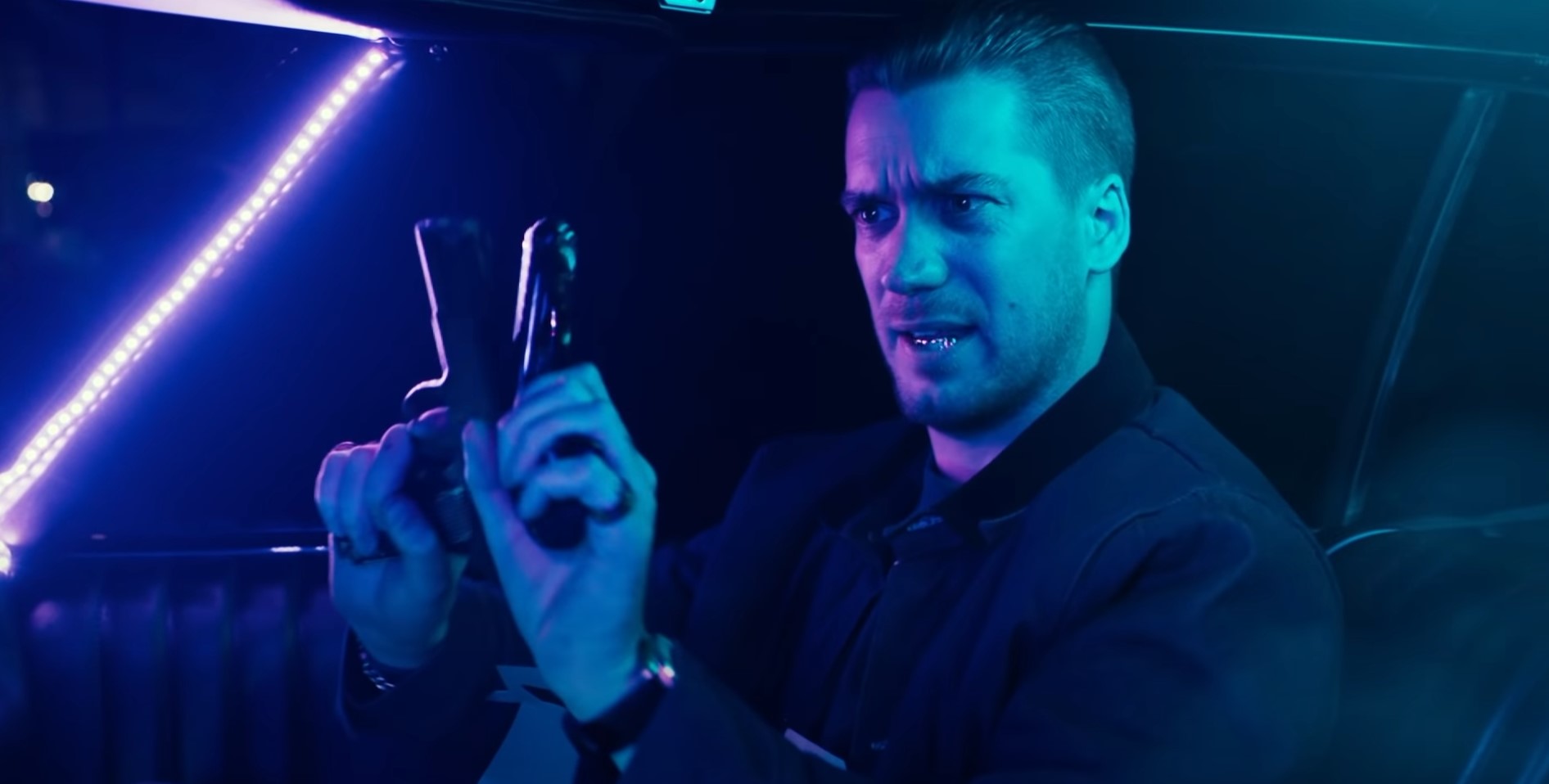 Blindspotting centers around two friends, namely Miles and Colin, who reside in Oakland, California. The film received both commercial and critical acclamation upon its release. Moreover, the film received significant success at the box office. As far as the rating of the original film is concerned, Blindspotting has 94% ratings from Rotten Tomatoes.

After the critical success, Starz via Deadline announced the renewal of a series. By the looks of it, the series will pick up from where the film concluded.

The series will follow Ashley, played by Jasmine Cephas Jones, introduced as Miles’ partner, and both share a son. Casal and Diggs will be back as executive producers, writers, & co-creators of the TV Series. 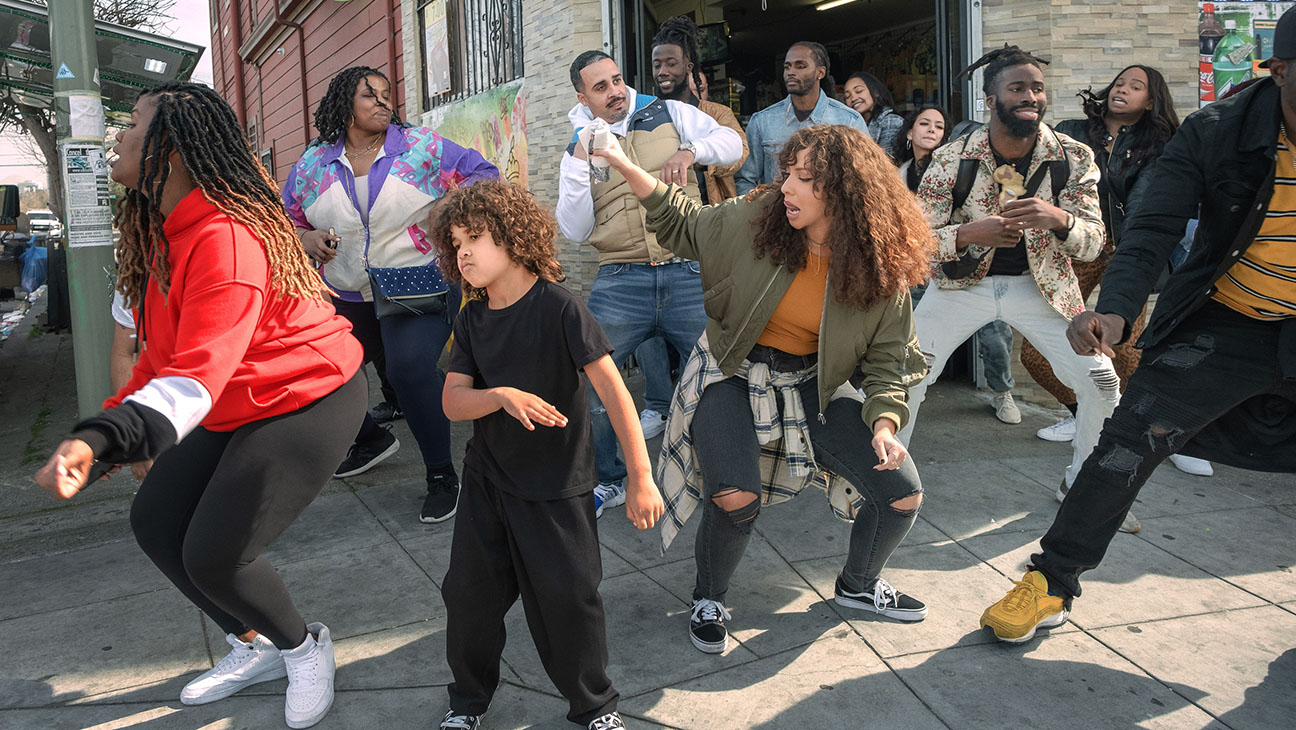 However, the series will comprise creative continuations where the monologue of Ashley will include stylish words. In addition, a modern-day dancing scenario will make the series quite enjoyable among fans.

Starz hasn’t announced if Blindspotting will be renewed for a TV Premiere. It is very much standard these days as TV Series get a renewal in advance. If Blindspotting is further renewed, it will most likely release sometime in June 2022, one year from the first season’s premiere. 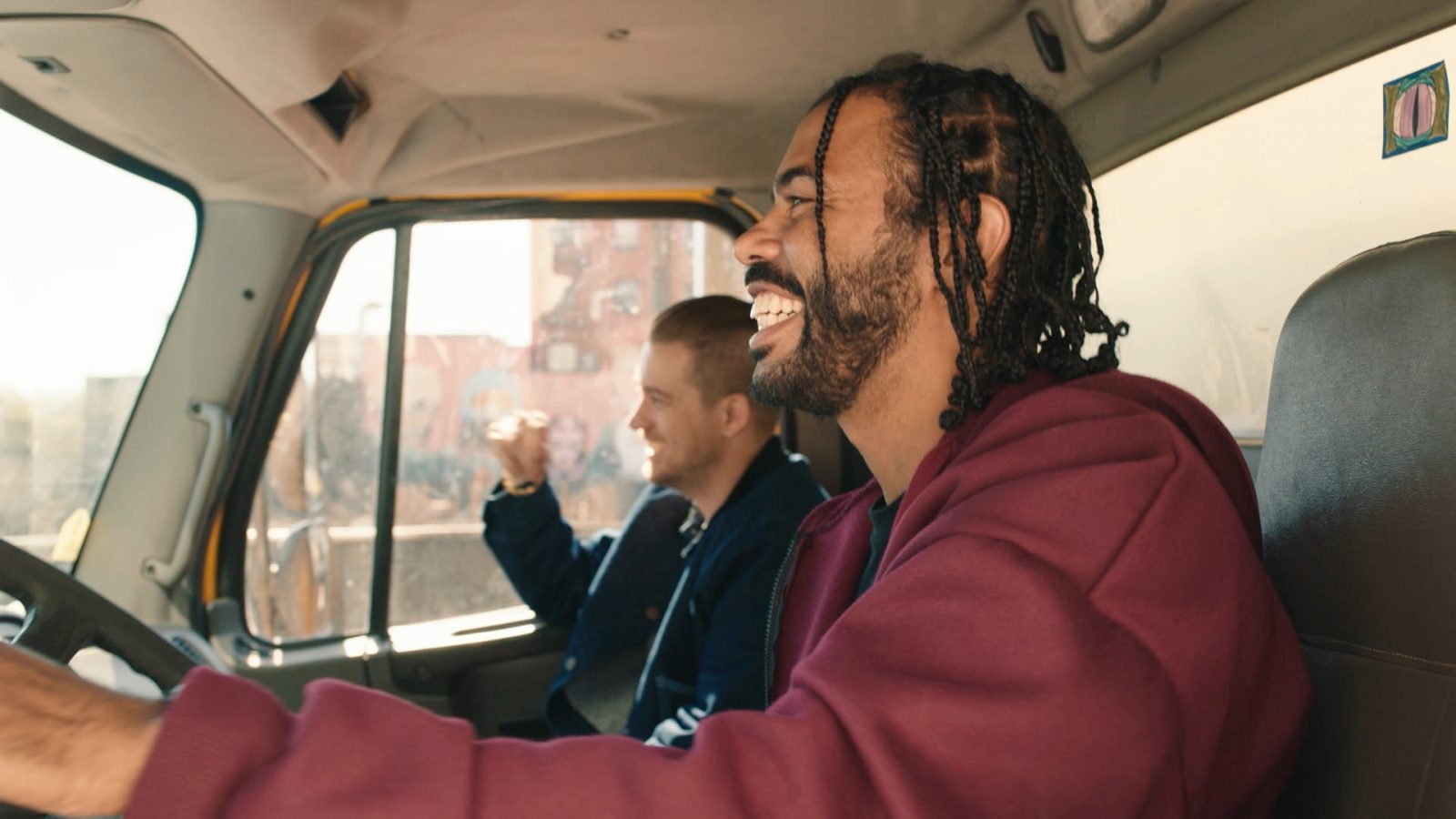 The first season has received a warm welcome from the viewers globally.

The first season features five episodes, where three more episodes will be released throughout July 2021. Unfortunately, at the time of writing, none of the updates regarding the series is revealed by the crew and the cast members.

However, the creators have envisioned how the show will proceed from the events of the first season.

Previous articleClarkson’s Farm Season 2 Release Date | When Can We Expect The Jeremy Clarkson’s Second Season On Amazon Prime?
Next articleElite Season 5 Release Date : When will the Spanish Teen Drama Return to Netflix?