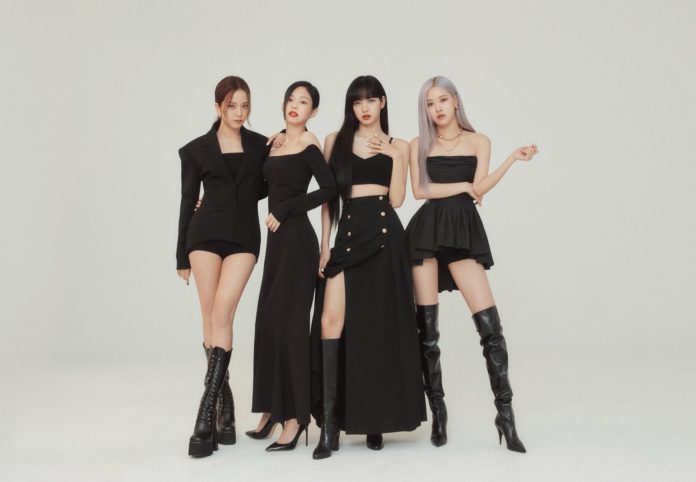 According to YG Entertainment’s announcement, Blackpink will make new music in August. The company revealed that the K-Pop group — Jisoo, Jennie, Rosé and Lisa — are in the “final stages of recording a new album.”

The band’s new music will kick off “a continuous large-scale project which will extend through the second half of the year.”According to the press release, “a lot of Blackpink-esque music has been prepared over a long period of time. On top of new music and large-scale projects, Blackpink will also go on the largest world tour in the history of a K-pop girl group by the end of the year to expand their rapport with fans worldwide.”

K-Pop became the first music group to reach 75 million YouTube subscribers last week. Since their launch in 2016, the quartet has amassed over 25 billion streams and uploaded more than 300 videos to YouTube. Last year, the four-piece unseated Justin Bieber as the platform’s most-followed artist. He trails behind now with just over 69.5 million subscribers, but BTS is right on his tail, with 68.7 millions.

“We don’t just receive a completed song,”She explained. “We are involved from the beginning, building the blocks, adding this or that feeling, exchanging feedback — and this process of creating makes me feel proud of our music. If we just received pre-made songs, it would feel mechanical. I feel more love for the process, because we say, ‘How about adding this in the lyrics? How about adding this move in the choreography?’”