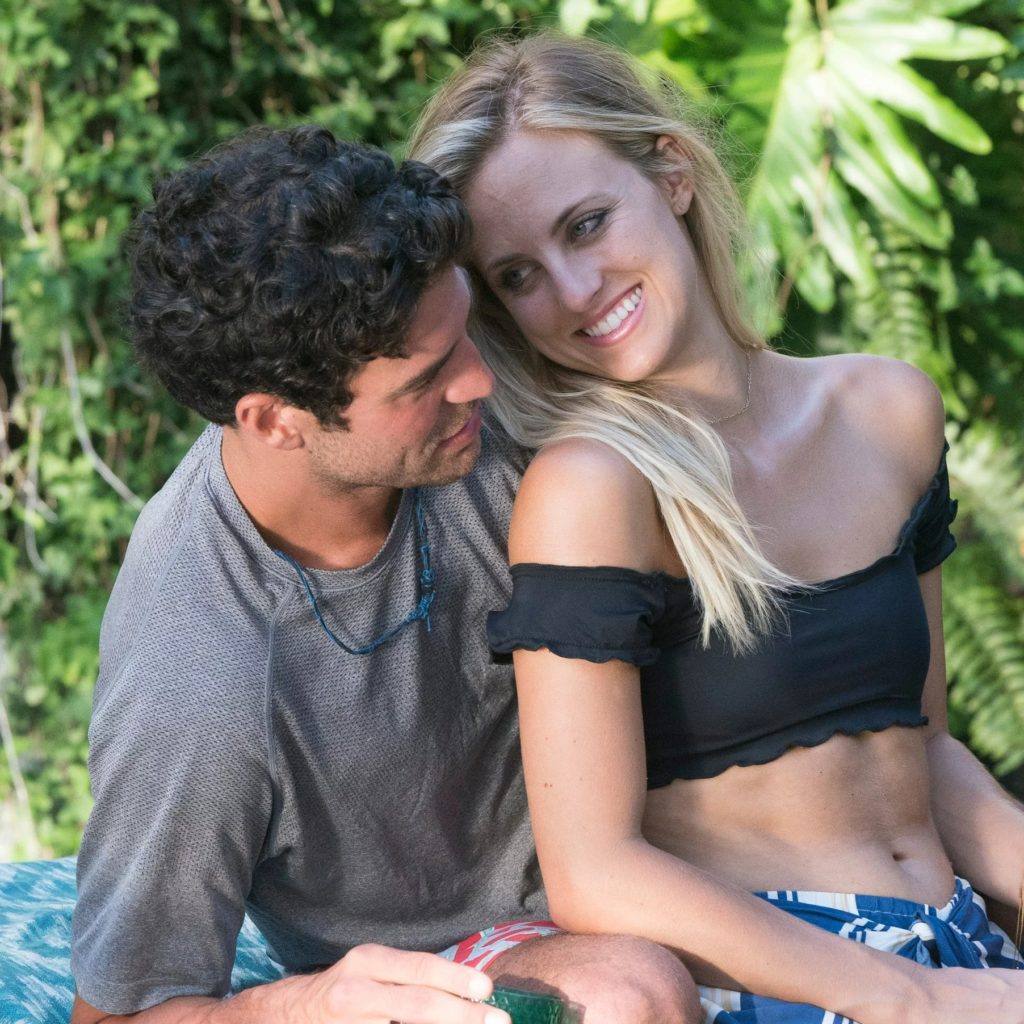 Just when it seemed like this week would be completely lovey-dovey on Bachelor in Paradise, things suddenly took an ugly turn.

On Tuesday, Sept. 21, the show kicked off with lingering drama between Kendall Long and “Grocery Store” Joe Amabile, leaving Ivan Hall as the odd man out, given that Kendall lost interest in him and had never fully gotten over Joe. Sadly for Kendall, Joe’s feelings for Serena Pitt had gotten too strong for him to think about anyone else.

Later, Ed Waisbrot arrived on the beach and took Natasha Parker on a date, where they clicked and kissed. Demar Jackson was another newbie and took Chelsea Vaughn on a date, but there wasn’t much magic. However, fear not—there will be more about Chelsea in a moment. 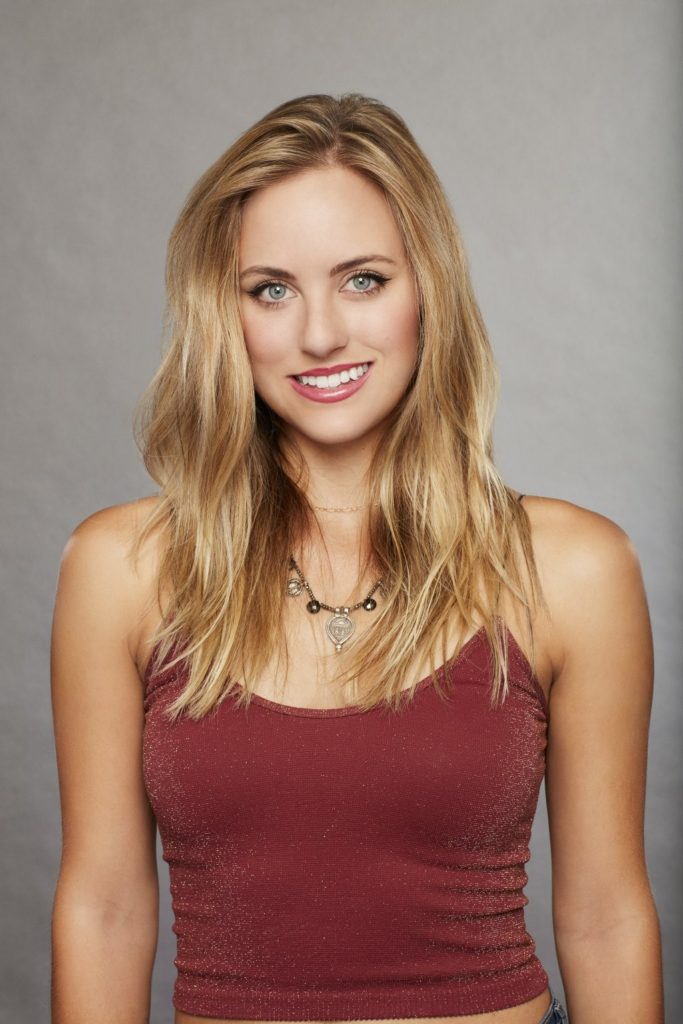 Maurissa Gunn felt frustrated that Riley Christian wasn’t opening up emotionally, but they shared a heart-to-heart and both admitted to falling in love with each other. Also strengthening their bonds were Kenny Braasch and Mari Pepin, along with Abigail Heringer and Noah Erb.