Will Netflix continue its techno-thriller drama series, “Biohackers”? The fans of the sci-fi drama are curious to know the next move of Netflix on the show. So, we have gathered some hot updates about “Biohackers” Season 2. Check out the latest leaks below –

In 2020, the streaming king, Netflix dropped an out-of-the-box show, “Biohackers”. The audience admired the techno drama series and the show instantly became one of the best Netflix series of 2020. With the perfect blend of complex characters, and a thrilling plot, “Biohackers” attracted the audience and they are now ravenous for more such episodes.

“Biohackers” Season 1 revolves around Mia Akerlund, a student at the University of Freiburg. The story takes us to the thrilling journey of Mia as she explores the depths of her past. It reveals her mysterious experiment to connect a genetic program to modify human DNA. Created by Tim Trachte and Christian Ditter, Season 1 left us marked a thrilling climax. The mystery behind Mia’s brother’s death is still unknown. So, the fans are craving more episodes. But, when will “Biohackers” Season 2 land? Check out all updates.

Is “Biohackers” Renewed For Season 2?

Cheer up all “Biohackers” fans as on the insane success of the first installment, the show is officially renewed. So, we are really close to another amazing season of the “Biohackers”. 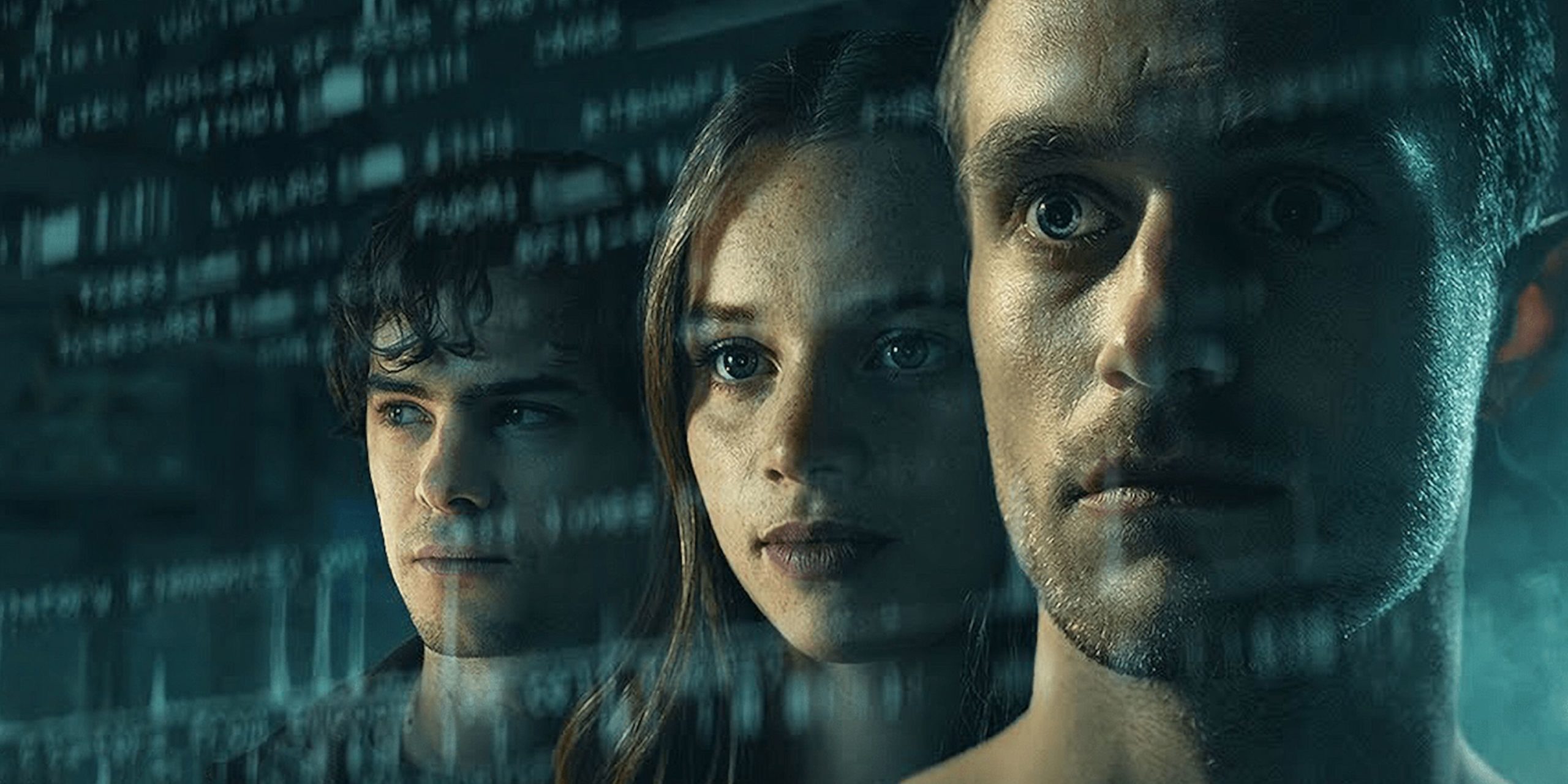 Netflix has finally unveiled the release date for its much-awaited series, “Biohackers” Season 2. The second installment is set for an official premiere on the streaming platform on July 9, 2021. So, we are just a few days away from Season 2.

Netflix has released the official synopsis of the show. It reveals some exciting notes that will lead to a thrilling season. After her abduct, Mia will get the note she left for her future self. With the note in her hands, Mia realizes she has stepped into a life-threatening trap and she needs to solve the mystery to save her life. Season 2 will follow Mia’s hustles to unwrap the mystery. 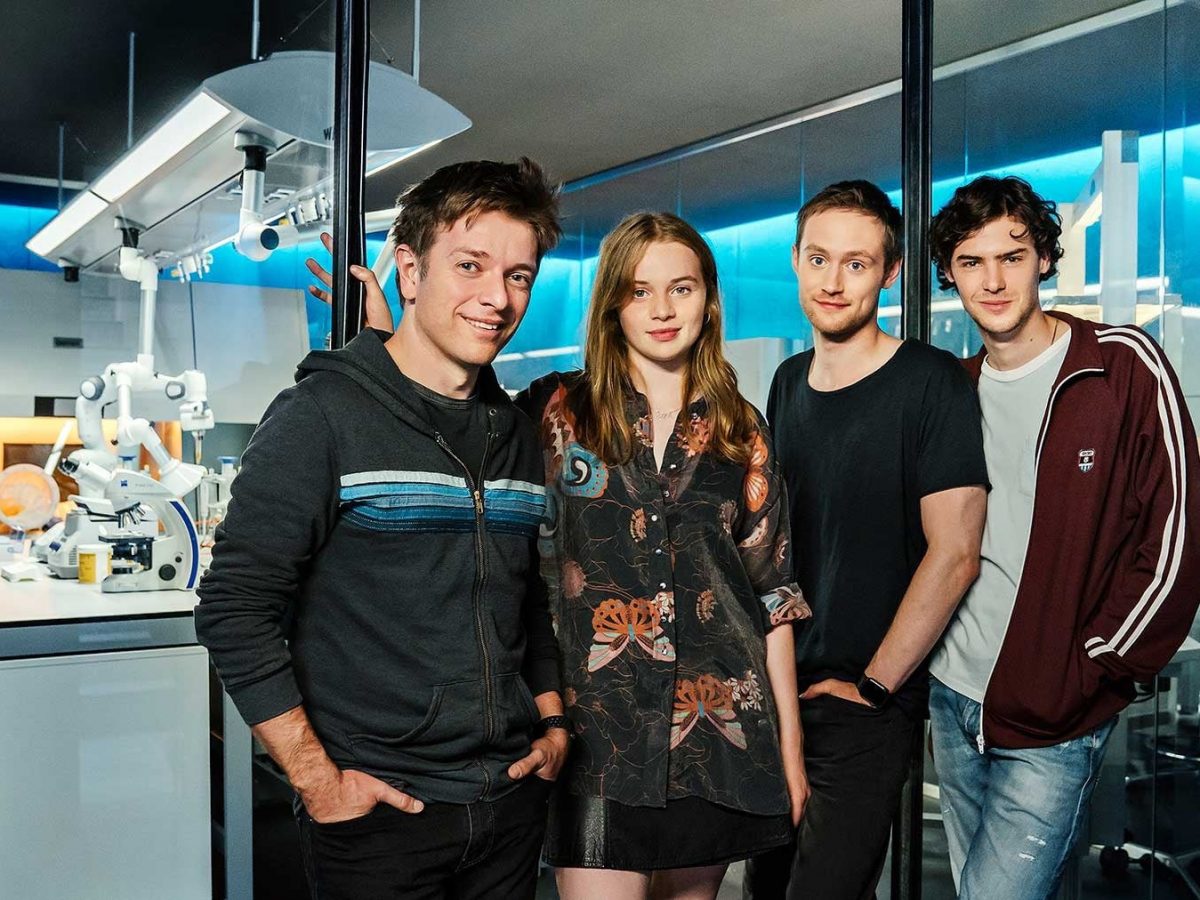 Season 2 will feature Luna Wedler as Mia, Jessa Schwarz as Tanja Lorenz. While the other members of the cast will be Benno Furmann, Caro Cult, Thomas Pen, Jing Xiang, and more.

Previous articleLost in Space Season 3: Release Date on Netflix, and What To expect from the Season 3?
Next articleMasameer County Review | When is masameer county Season 2 coming?