For all the anime lovers out there, we bring great news! The return of the 5th and 6th seasons of the anime series Hunter x Hunter has been marked on Netflix. The question is when can we expect the release date of Hunter x Hunter Seasons 5 and 6? Don’t worry, we have the answer for you right here in this article.

The widely popular anime series is based on the manga Hunter x Hunter written by Yoshihiro Togashi. Hunter x Hunter is one of the best anime titles on Netflix which has achieved high ratings and appreciations from anime and manga fans all over the world. Currently, the first four seasons of the 2011 adaptation of Hunter x Hunter is streaming on Netflix. And there have been several confusions regarding when the next seasons will premiere on Netflix. So here’s all the information we have. 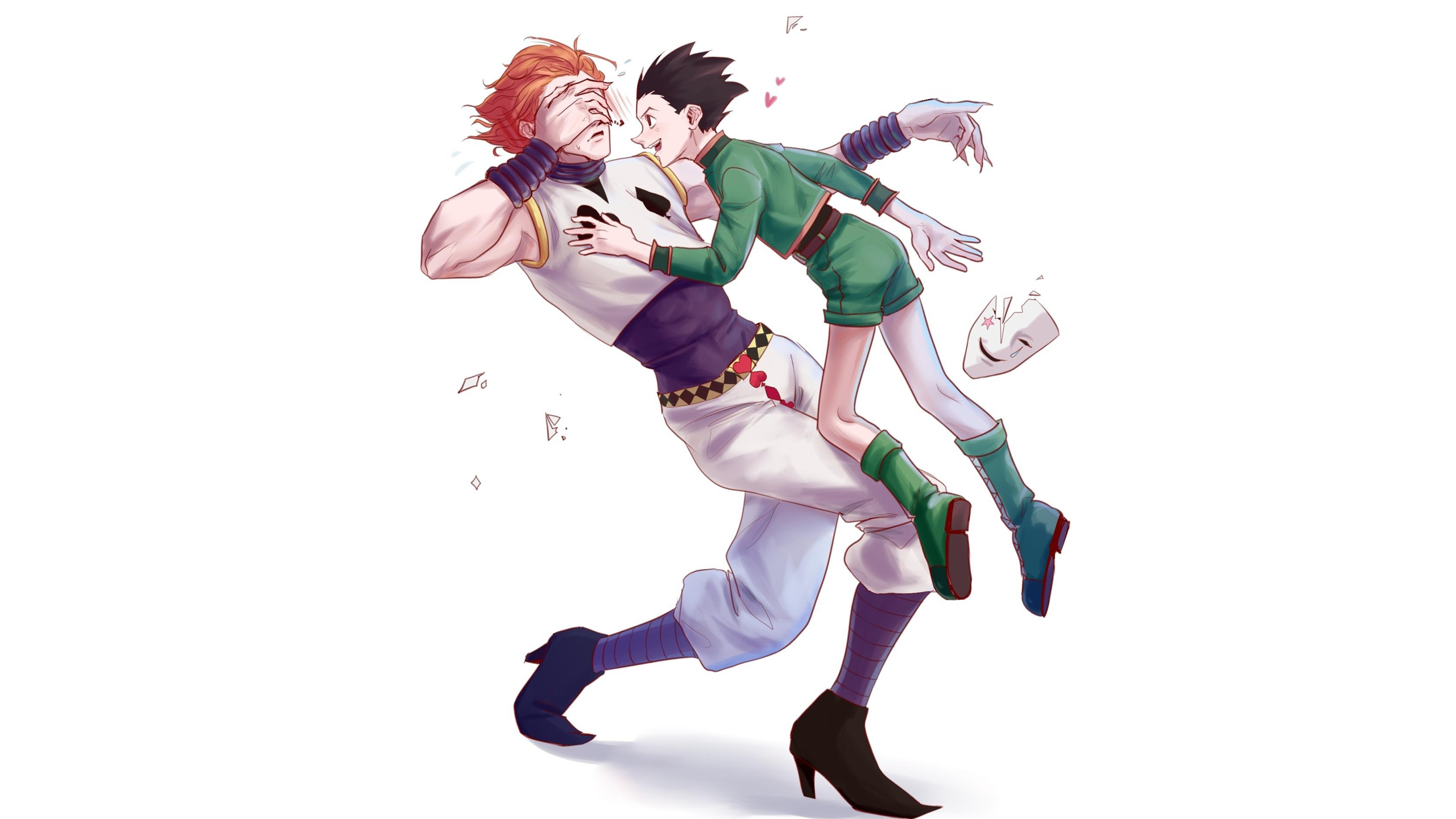 The anime series after airing 6 seasons is all set to arrive on Netflix on July 1st 2021. Netflix has confirmed this by updating its notification bar with the new release date. It has been a long wait for the viewers of Hunter x Hunter since Season 4 was released. 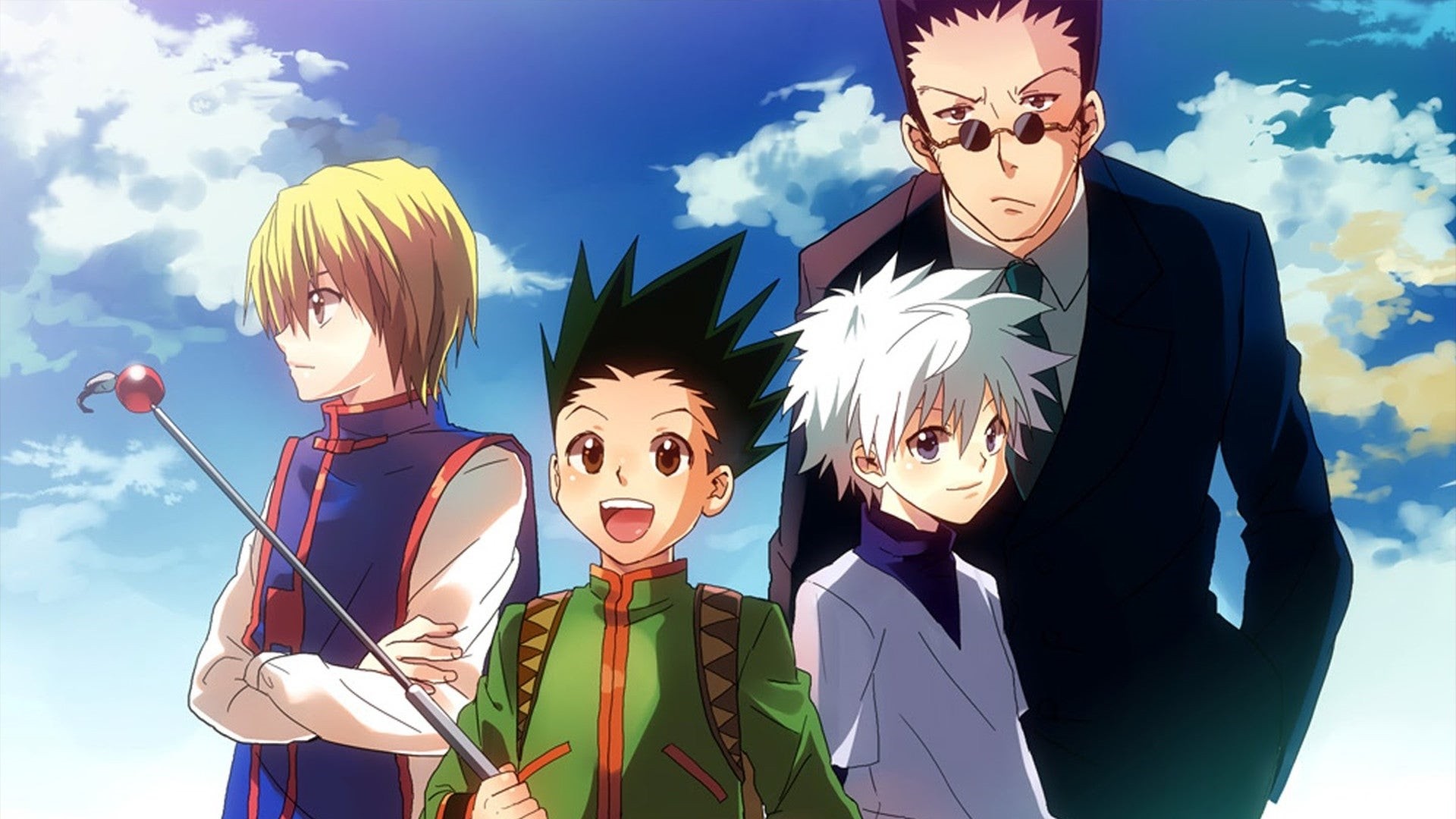 The Japanese anime has captured hearts with its intriguing storyline and exciting viewing experience. The animation itself has received much love from the fans, globally. Hunter x Hunter takes you on a wholesome journey with the central character Gon Freecs, as he prepares himself to be a hunter like his father. All the characters create a space in the viewer’s hearts and is loved by all.

Hunter x Hunter Seasons 5 and 6 are also filled with action, adventure, fantasy, and friendship, like the previous seasons. The series is said to have reached its end with Season 6, which depicts the series finale. There has been no official announcement from the series creators whether the audience can expect a season 7 or if there is going to be a new release. 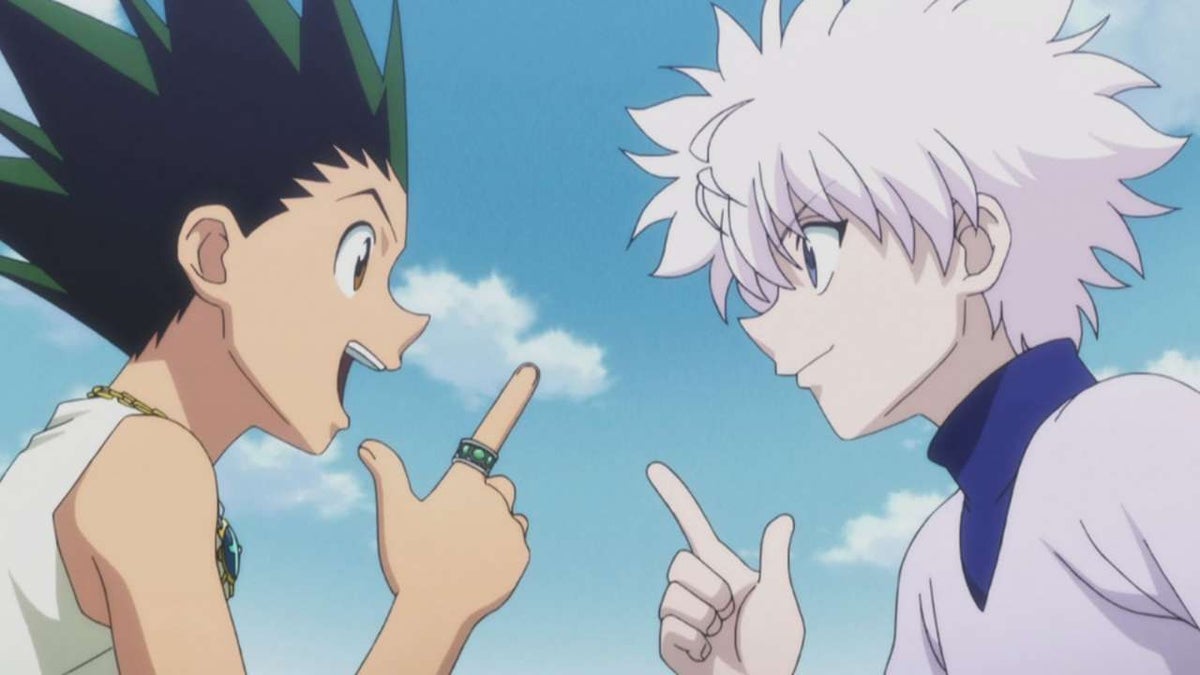 The exciting news is, you can stream the brand new seasons on Netflix US starting from July 1st and the word is, the other regions are also going to gradually pick up their release dates for Hunter x Hunter Seasons 5 and 6.