Bigg Boss Telugu 3 Episode 104: Season Reunion – All The Contestants Get Together

The present episode (Episode 104) of Bigg Boss Telugu Season 3 began with the song ‘Paadametu Pothunna’ from ‘Happy Days’. While the song started playing, all the 5 housemates danced together. 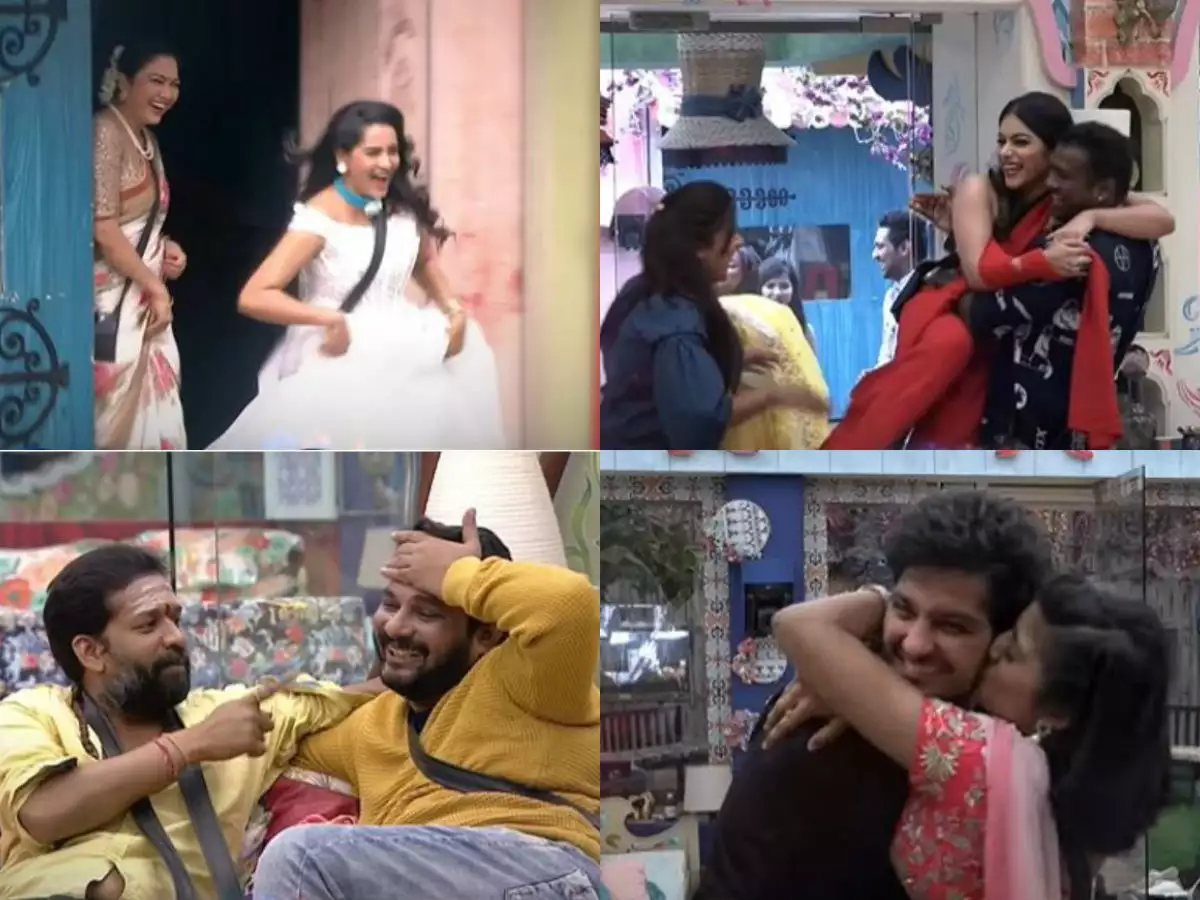 Jaffar entered the Bigg Boss house and said that all the 5 housemates have managed to come this far and so they all are like winners. Baba Bhaskar said that he faced a lot of hardships after he was eliminated. Not only this, but he also became a target of so many people. Jaffar said that he would have supported him if he was present there.

Next, Rohini and Ashu Reddy made their way into the Bigg Boss house together. Tamannah entered the house with a big laugh and said that the movie ‘Mahanati’ would have been good if Sreemukhi would have been in the cast.

Then, Vithika and Punarnavi entered the Bigg Boss house. Sreemukhi lifted Punarnavi and took her to Rahul. Punarnavi said that Sreemukhi and Rahul’s families are also being impacted because of their fights. Rahul said that now there is nothing between him and Sreemukhi as they are happy, friendly, and are also dancing together daily.

Then, Mahesh Vitta, Shiva Jyothi, and Shilpa Chakravarthy entered the Bigg Boss house. Bigg Boss showed the journey video, which included all the housemates and some sweet, fun and joyous moments of them.

Previous articleHouse of the Dragon : The Prequel of Game of Thrones Has Been Revealed | Here’s Everything You Need To Know
Next articleTamilRockers Leaks Bala Full Movie Download Online to watch at Tamilrockers