Bigg Boss 3 Telugu: Who Will Be The Winner Of Bigg Boss Telugu Season 3? | Vote Now

The fans, as well as the audience of Bigg Boss Telugu, are going to put their votes for supporting their favorite contestants in the show. However, this is the final and the last time that the fans will be able to do it.

As the final week of Bigg Boss Telugu season 3 is right around the corner, the contestants are competing with each other one last time before the dust settles in. By the looks of it, the most important question as of now is, who will win Bigg Boss Telugu Season 3 show. 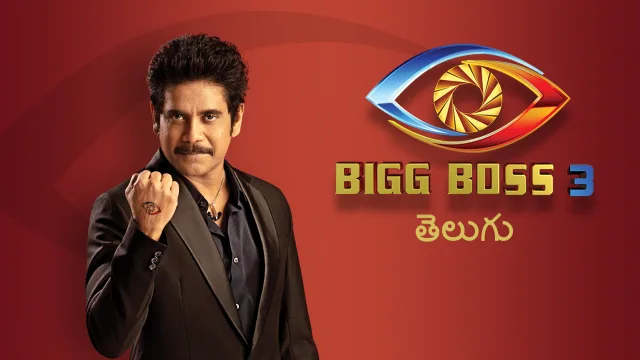 The audience and the contestants have been waiting for this moment for a long time now. By the looks of it, the date of Bigg Boss’s finale has already been decided to take place on the 3rd of November 2019. Take a look at the contestants who are competing with each other to win the title of the third season of Bigg Boss Telugu:

How will the winner be decided for Bigg Boss 3?