As we know that Bigg Boss 3 Telugu is in its final phase and only 6 housemates are left in the house of Bigg Boss with rest having been eliminated. Bigg Boss re-entry announced a game to select a winner who would be entitled to Finale Ticket will directly go to the finale episode being immune from all subsequent nominations and evictions. 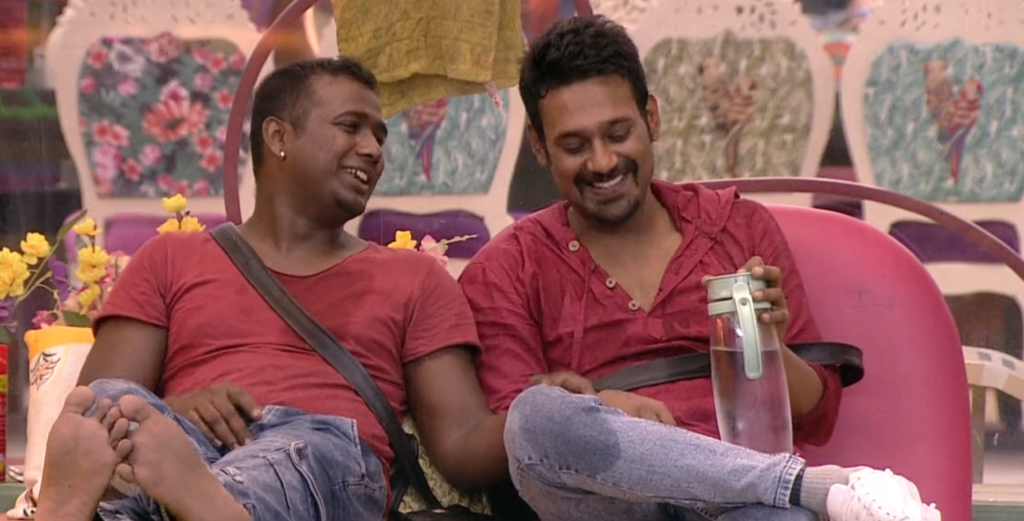 The task laid out by Bigg Boss was a physical one that required a lot of physical strength to win it. Clearly, as it appeared the male contestants had an added advantage over the female contestants especially with contestants like Ali, Varun, and Baba who have been doing well in comparison to others. 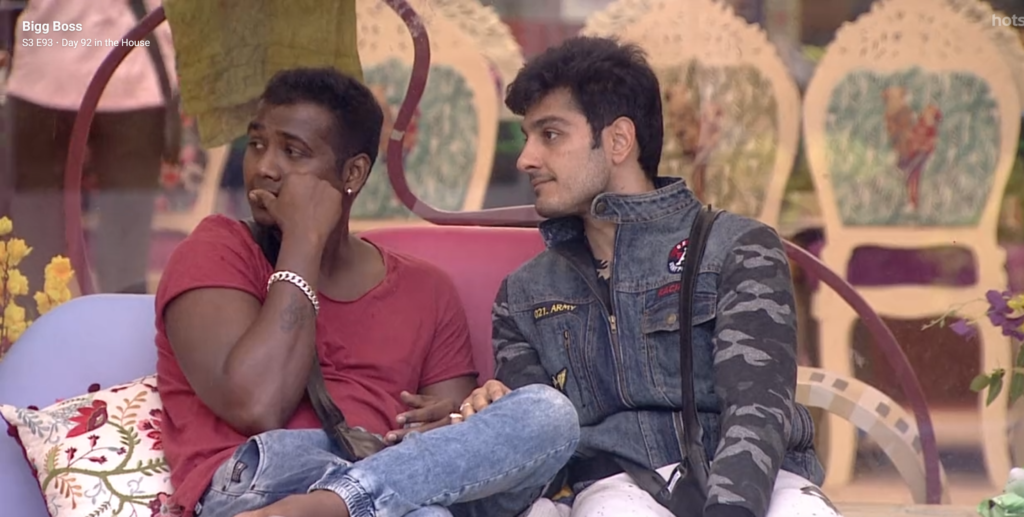 With the culmination of the games, Ali Rez’s is in the lead with a massive 70% to his credit. Ali is very desperate to make it to finals while Varun and Sreemukhi are in danger and are likely to be nominated in the 13th week. The standings are as follows –

Nominations for this week will be interesting as all the fan favorites are likely to be nominated who were strong contenders for winning. Who gets saved and who gets saved is yet to be seen