The pre-finale or the previous week before the finale of Bigg Boss Season 3 is currently underway. The audience of Bigg Boss is completely anxious and excited to know the status of the contestants in the house.

By the looks of it, the audience finally has their first-ever finalist to become one of the top four contestants of Bigg Boss. Rahul Sipligunj is declared as the first finalist of the third season of Bigg Boss Telugu. 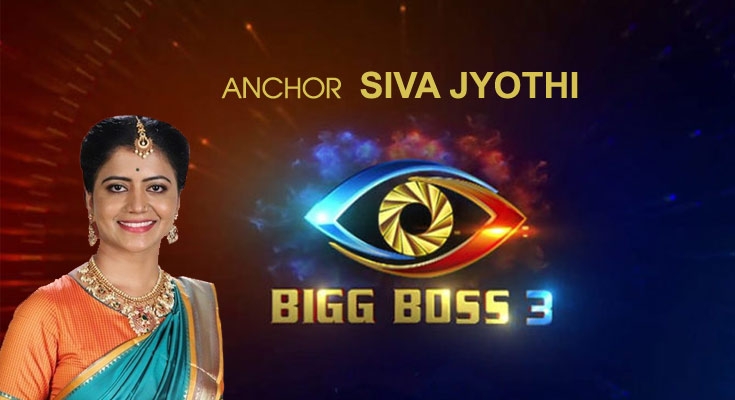 On the other hand, Bigg Boss himself has made an announcement suggesting that Baba Bhaskar did also win the ticket to directly enter the finale.

This week’s eviction is extremely crucial for the contestants of Bigg Boss Telugu. The contestants who are currently in the nomination are Sreemukhi, Varun Sandesh, Shiva Jyothi, and Baba Bhaskar. Now that Baba Bhaskar has received the ticket to finale, he is same from being evicted.

However, the main concern is who would be joining Baba Bhaskar and Rahul for the season finale of Bigg Boss Telugu. Several reports along with speculations are suggesting that Shiva Jyothi might be the one who will be eliminated from Bigg Boss this week.

There is a highly likely chance that Akkineni Nagarjuna would announce the elimination of Shiva Jyothi from the house of Bigg Boss Telugu. Now the real question is, who would become the winner of the third season of Bigg Boss Telugu. In addition to this, Chiranjeevi, the Megastar might be the guest of Bigg Boss season 3 Telugu’s grand finale which will be held on the 2nd of November 2019.