By Amy Comfi
November 19, 2022
In
EntertainmentCelebrities 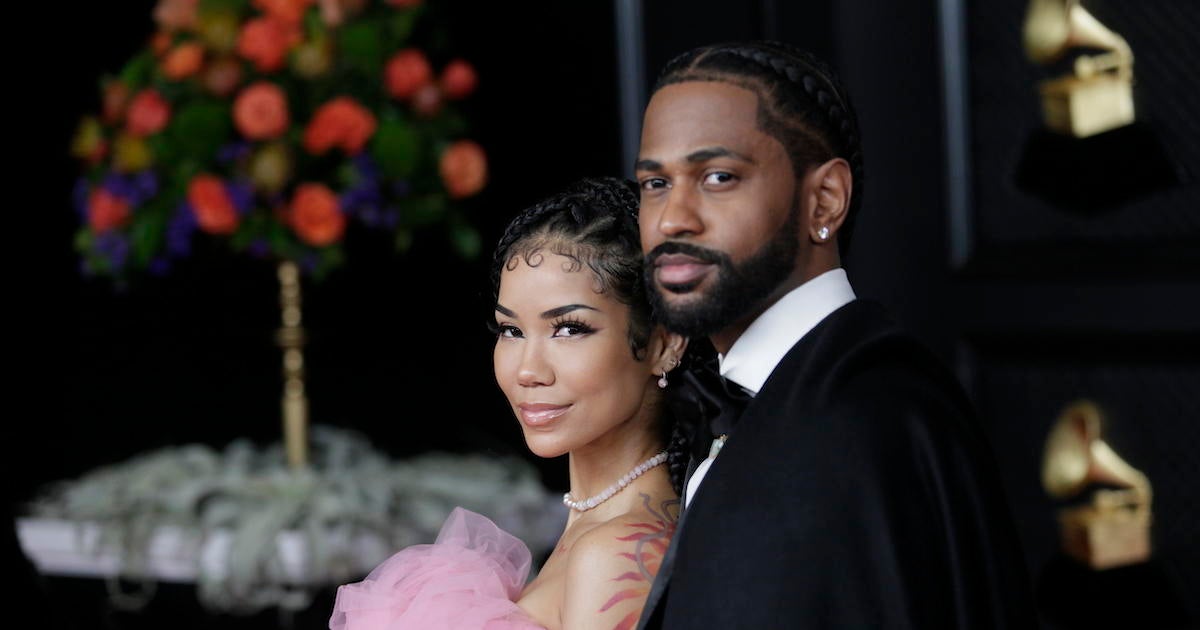 Lontime couple Big Sean and Jhené Aiko welcomed their first child together. Noah Hasani, their baby boy, was announced by the couple. Aiko shared the news via Instagram, Nov. 8, writing: “After 24 hours of labor, a total lunar eclipse, and while it was pouring rain… he came -mmy baby Yoda, my Sani [blue heart emoji].”Detroit-born rapper, The Rapper, shared similar sentiments and wrote, “After 24 hours of Labor, A Lunar Eclipse, with rain from the beginning of labor til he was born, he’s here safe and sound. Happy, Healthy and everything we could ever ask for and more. Any and everything for you Son.”

In July 2022 the couple announced they were pregnant. In Sean’s Instagram post, the couple wrote: “Whole new motivation forreal! Very grateful God continues to bless us, thank you. “I can’t wait to become a dad.” he added alongside a black heart emoji, as the baby is his first. In turn, the singer posted a childhood photo of herself holding her belly.

Aiko has a 13-year-old daughter, Namiko Love, with singer O’Ryan, who is B2K alum’s Omarion’s brother. Aiko and Sean have had an on-again, off-again relationship since 2016. Their friendship began in 2013 while working together on his song, “Be careful” and “I’m Gonna Be.”

Previous article
My boy’s constant coughing and weeping eyes terrified me. Our home was making him sick, but it was our only escape.
Next article
Aaron Carter’s Manager Opens Up About His Health: ‘He Didn’t Seem Okay’