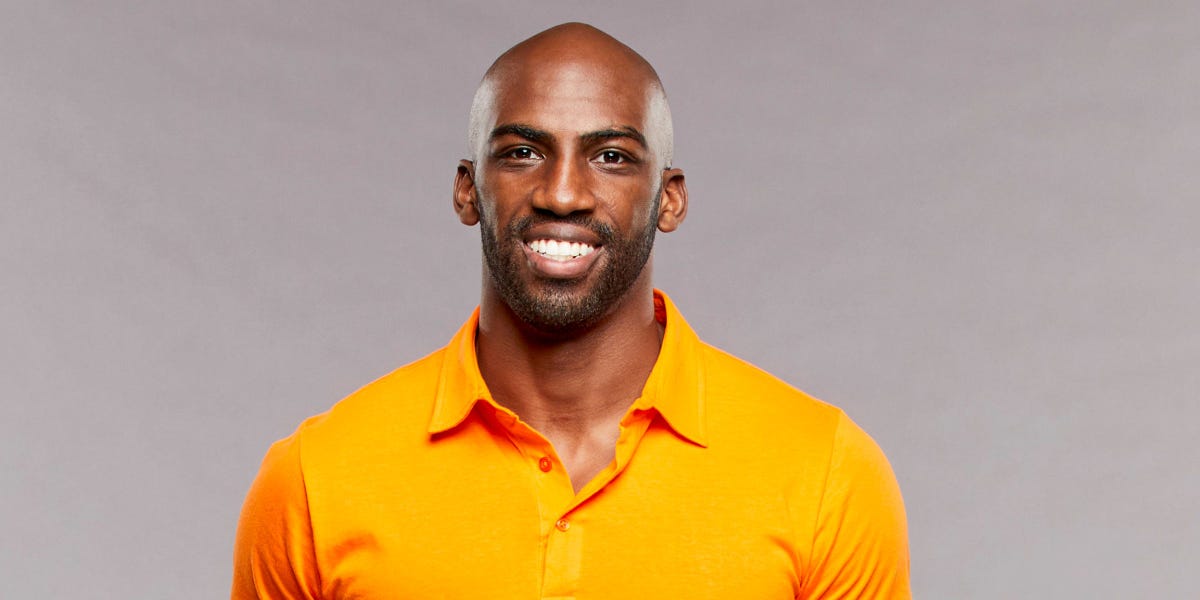 Xavier Prather, a 27-year-old attorney who lives in Milwaukee, Wisconsin, was voted on Wednesday the winner of the 23rd season of CBS’ “Big Brother,” becoming the first Black winner in the show’s two-decade history.

Prior to Prather’s win on Wednesday, “Big Brother” had just three non-white winners since it premiered in July 2000, none of whom were Black.

“Obviously I wanted to win, but my goal was primarily to do what I could to help Big Brother crown its first Black winner,” Prather stated this in an interview with Insider Thursday morning.

Prather stated that he intended to use the money for his nephew’s support, to pay off student loans from law school, to help his family, and to invest and save.

In 2003, when the show was in its fourth season, Jun Song, who was born in South Korea, became the first person of color (POC) to win “Big Brother.”

Song was the only non-white winner for another 15 seasons until Josh Martinez, who is Latinx and Cuban, won in season 19. Kaycee Clark (of Filipino descent) won the 20th season. Thus, the total number POC winners is now three.

Prather brings this total to 4. He was part of a six-person alliance called “The Cookout,” which featured exclusively Black players. This alliance was created at the start of the season to help Black contestants win the game for only the second time in show history.

“Six individuals came into a house as strangers and had the same vision in mind and were able to put aside any personal differences or game differences to work together for a goal that was bigger than the game itself,” Insider was told by Prather. “It’s pretty remarkable to see that all kind of work out. It was something special.”

All six alliance members reached the final six of this season. Prather was unanimously voted the winner on Wednesday by the “Big Brother” jury, which is comprised of nine contestants who were eliminated earlier this season. Season 23 of “Big Brother” also marked the first time a white male did not appear on the show’s jury in its 21 year history.

Prather was up for the top prize with his fellow member of “The Cookout,” Derek Frazier, a 29-year-old from Philadelphia, who received zero votes from the jury.

The 23rd season of “Big Brother” was the most diverse in its history, following CBS’ pledge last year to feature at least 50% Black and Indigenous people of color on all seasons of its unscripted programs, including “Big Brother” and “Survivor.”

For the third edition of the US edition, the long-running CBS program will be back on the air in February 2022. “Celebrity Big Brother.”