Emmy-nominated shows Better Call Saul is a prequel to another hit show on AMC’s Breaking Bad. The fans of Breaking Bad are die-heart fans of the show Better Call Saul too. Fans love watching the season on Netflix to get to know that how jimmy transforms into Saul. Thus, the show gained a considerable fan following.

It is a long time ago that the fans didn’t get to see any of the popular casts, namely Saul Goodman, Kim Wexler, Lalo Salamanca, and the several casts on Better Call Saul. As of today, only four seasons are a part of Netflix streaming. Henceforth, the fans kept pondering when season 5 for Better Call Saul will be made available for them on Netflix. Finally, the wait is over. 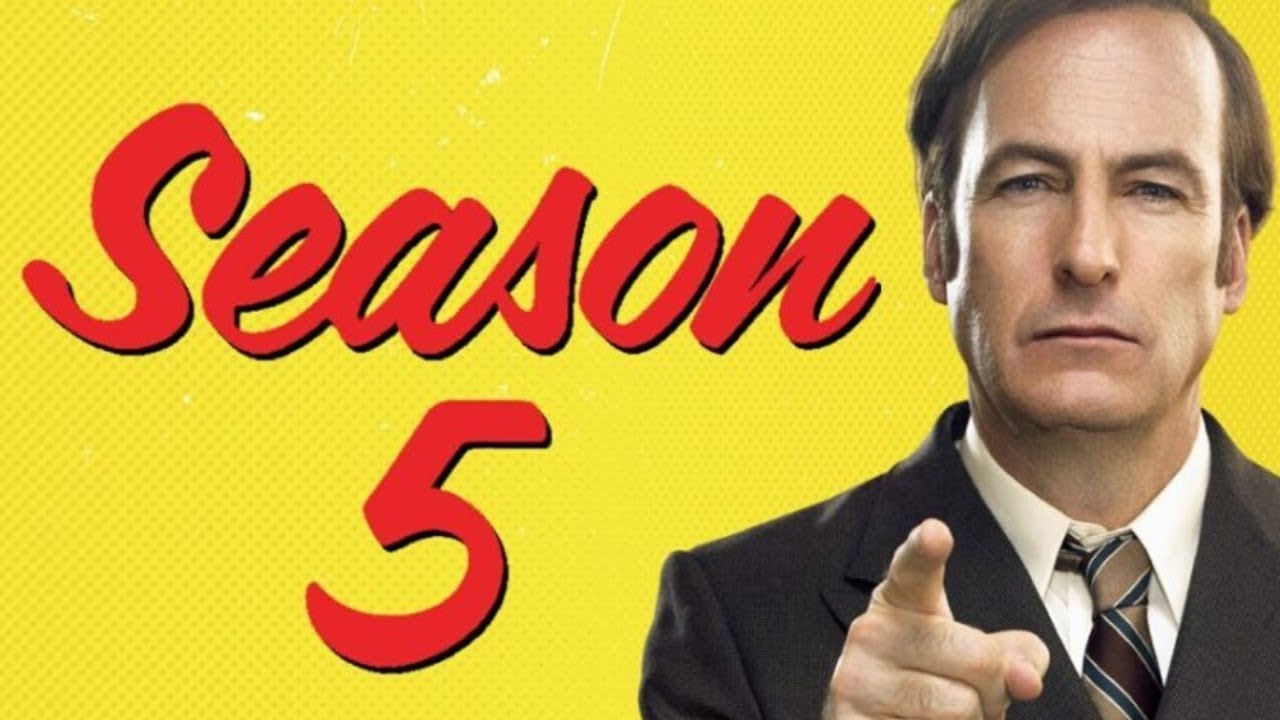 This is imperative to any die-heart fan of the show to watch season 5. Season 6 is already under production and is scheduled to premiere soon. It is better to prepare yourself by bridging the gap between season 4 and season 6 by watching season 5.

Further, it is highly anticipated that season 5 will air on Netflix in the weeks before season 6 premiere drops. I was looking at the past season 4 airing on Netflix about a couple of weeks before the upcoming season 5. Thus, the fans could expect for itS available on Netflix at the beginning of the year 2022.

Due to the COVID-19 pandemic hit and several other reasons, the filming for season 6 was halted. But, the same has begun shooting in Albuquerque. This season will be the conclusion for the Better Call Saul series. Also, the upcoming season will be going to worth all the waiting over the years. Fans will get answers to all their questions in this season.

Previous articleMoney Heist Season 5 Release Date Rumours: When Will the ‘La casa de papel’ air on Netflix?
Next articleOzark Season 4 Release Date, and Everything Else about Fourth Season