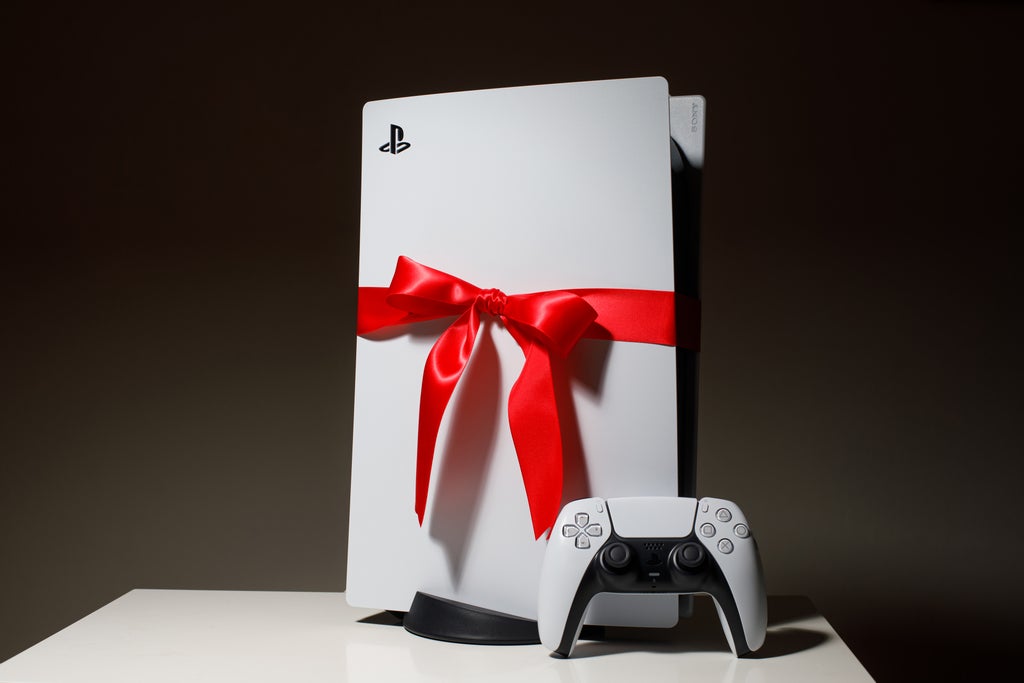 Black Friday is huge for all things video game, and the year-old Playstation 5 is a hotter ticket than ever in 2021.

While they’re basically sold out everywhere (unless you want to pay double for a secondary market console), these are the deals we’re seeing so far that hold a glimmer of hope for restocks as well as some other choice gaming deals from top retailers.

Depending on your “gotta have it” level of enthusiasm, recommend not being too picky about a difference in savings of too much since you’ll likely still be spending at least $400. TLDR; If you see one in stock, grab it.

After perusing the rundown on our favorite sellers below, bookmark your favorites and set your alarm for Black Friday so you’re first in line!

Walmart’s leaked circular ad is now confirmed as accurate, but the restock flew off the shelves in minutes. The console itself will set you back $499 via Walmart if you can get it, and you’ll pay $399 for the digital version.

If you fancy an XBox console instead, check out the retailer’s vast selection of markdowns on everything from Microsoft Xbox Elite Wireless Controller Series 2 (currently $40 off) to a handy bundle that includes 1TB SSD Black Xbox Console and Wireless Controller, five games, and a Mytrix HDMI 2.1 Cable for $1139.99 ($262 discount when you buy now).

Like at Walmart, you’ll find the currently sold out PS5 at Best Buy for $499 for the console or $399 for digital. Their last restock came on November 11th, meaning they’re likely saving stock for November 26th.

The latest restock on PS5 consoles at GameStop happened way back on October 26th, but they’re keeping gamers occupied in the interim by offering up a variety of fun games, accessories, and even apparel meant to show off your Sony loyalty. A Call Of Duty hoodie featuring tattoo flash-inspired sleeve art would make a fantastic gift this Christmas, as would a game like Far Cry 6 or Deathloop, both currently included in the “Buy 2, Get One Free” sale.

Last restocked on October 22nd, Sam’s Club offered (and likely will again) a bundle including the PS5 Console, Bonus PS5 DualSense controller, PS5 Spiderman Ultimate Edition, and one month of PlayStation NOW at a discounted member’s only price. Other deals are still in stock, though, like the PULSE 3D Wireless Headset for $99 and this HD Camera for $59.

Costco’s last re-up on the PS5 came November 10th, so bookmark their bundle that includes the console, an additional DualSense wireless controller, a Sony Pulse wireless headset, a one year PlayStation membership, and a one month subscription of PlayStation Now if you’re looking to check in on Black Friday.

Make sure to check out their deals on Nintendo and XBox items as well, and check off every gamer on your shopping list at once.

The only “deals” you’ll find on Amazon for the PS5 are a handful of super-inflated consoles from secondary sellers, but their last restock came on October 26th and Amazon would be fools to skip out on a new batch for Black Friday. Until then, check out the current deals on related items like NHL 22 for $10 off and Just Dance, on sale for $29.99 as part of an early Black Friday special.

Previous articleWhat is Covid Toes? What are the symptoms of Covid toes?
Next articleWhat happened next in real life?